“Open for Business: The Art of the Storefront” Is Now Open – The Municipal Art Society of New York
Skip to content

“Open for Business: The Art of the Storefront” Is Now Open

The Municipal Art Society of New York (MAS) announced the latest exhibition in the Doris C. and Alan J. Freedman Gallery: a collection of photographs capturing some of New York’s most iconic mom & pop shop storefronts in the lead up to Small Business Saturday and the holiday season. From hosiery to work boots, wontons to knishes, small businesses across the five boroughs have continued to open their doors and serve their community throughout this difficult year. Titled “Open for Business: The Art of the Storefront” the exhibition will be available through mid-January 2021.

“We are delighted to feature the work of James and Karla Murray, highlighting their beautiful, evocative photographs. They expertly capture the art and spirit of New York’s iconic storefronts,” said Elizabeth Goldstein, President of MAS. “Writ large in neon lights and bright paint, the typography and design of mom and pop shops is a familiar bit of home that resonates with any New Yorker. This year even more than most, we are grateful for local retail and the shop owners and workers who show up every day to enliven our streets and keep our neighborhoods running.”

“New York City is defined by its icons and for us the timeworn and tested generational ‘mom-and-pop’ stores that line the city’s streets and avenues are just as iconic as the Empire State Building, Chrysler Building, or Central Park,” said the artists, James and Karla Murray. “A great many of these stores have not only survived but continue to play a vital role in their neighborhood as ad hoc community centers. We hope that our storefront photos act as an artistic intervention to help draw attention to and preserve the small shops whose existence is essential to the unique and colorful atmosphere of the city’s streets.” 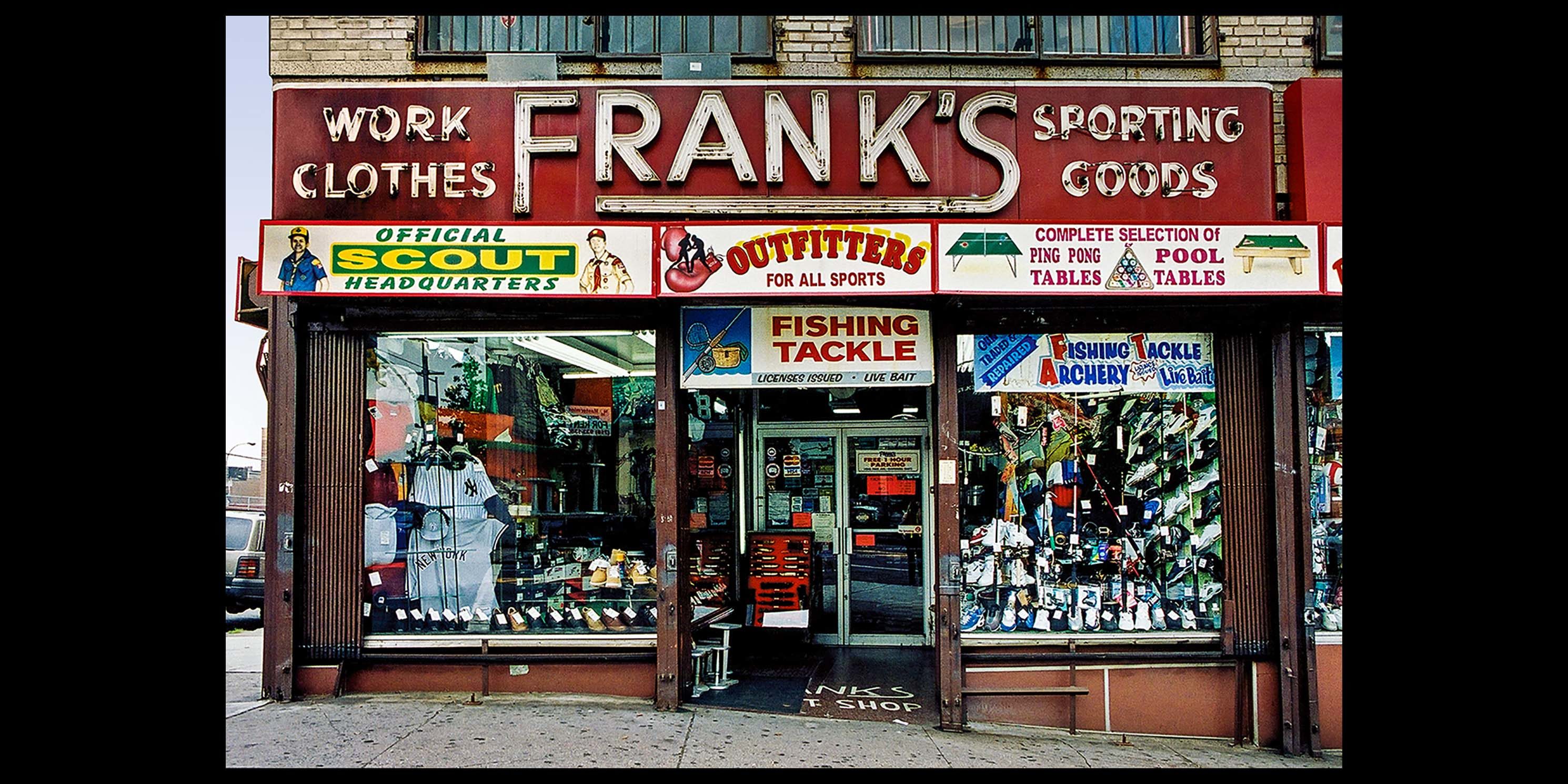 Frank's Sporting Goods in the Bronx. It has been in business since 1922 and is now run by the 2nd generation owner Moe Stein.

In its new digital format, the Freedman Gallery seeks to highlight the work of artists based in or inspired by New York City, whose work deepens our understanding of the relationship between people and the built environment. Future exhibitions by Stanley Greenberg and Jeff Chien-Hsing Liao will debut in 2021.

James and Karla Murray are husband-and-wife architectural and interior photographers and multi-media artists based in New York City. For the past twenty-five years they have focused their lens on the streetscape through portraits of storefronts and shop owners and have strived to capture moments of city life that often go undocumented but capture the spirit, energy and cultural diversity of individual neighborhoods. They made it their mission to thoroughly document unique ‘mom-and-pop’ stores when they began to notice the alarming rate at which the shops were disappearing. Their critically acclaimed books include Store Front: The Disappearing Face of New York, New York Nights, Store Front II- A History Preserved, and Broken Windows-Graffiti NYC. James and Karla live in the East Village of Manhattan with their rescue dog Hudson.

About the Doris C. and Alan J. Freedman Gallery

The Doris C. and Alan J. Freedman Gallery was housed at the former offices of MAS at the Villard Houses prior to the organization’s move in 2010. In 2020, the gallery was reimagined as a digital space made accessible to visitors from across the city and world. Both the digital gallery and its original programming at the Villard Houses have been made possible through the generosity of the Freedman Family. Doris Freedman (1928–1981) served as New York City’s first Director of Cultural Affairs and founded the Public Art Fund in 1977. Alan Freedman (1923–1982) was the founder and chairman of the WNYC Foundation, which raised private financing to support public radio broadcasting in New York. Both Doris and Alan Freedman served as Presidents of MAS in the late 1970s and early 1980s. 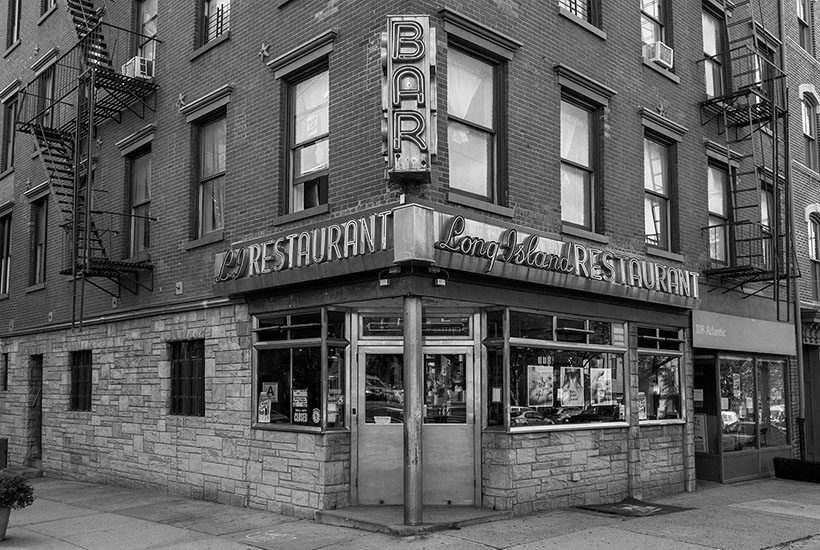 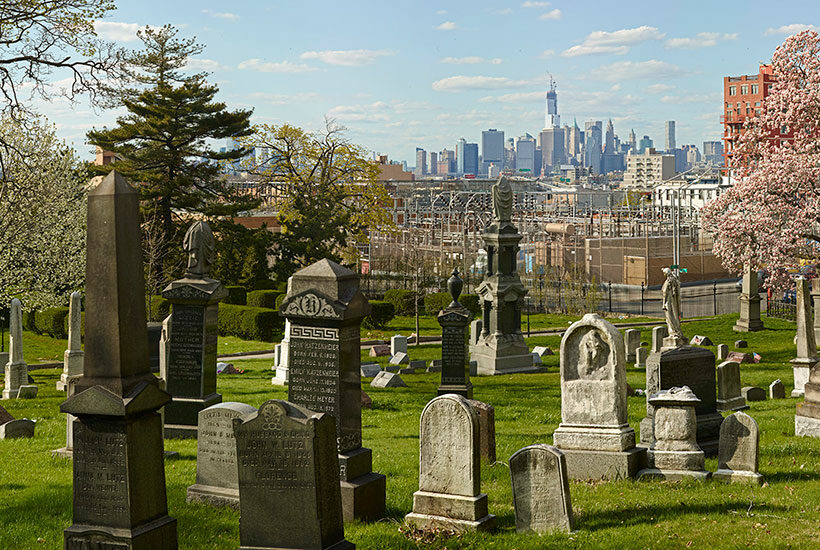