Supporting this industry through COVID-19 and beyond

We are pleased to announce the new date and time for our free virtual event, Preserving NYC Theaters: Thursday, June 18, at 5:00 PM. Whether you had planned to join us last week or are registering for the first time, please be sure to RSVP by clicking the “Attend” below in order to access the event.

COVID-19 has upended all of our daily lives, shuttering New York City’s many beloved institutions and offering an opportunity to reflect on the places we value, and miss, the most. In simpler times, MAS had planned to offer a program that would explore the importance of theaters to the culture and economy of New York City. With theaters across all five boroughs deeply impacted during this challenging time, the conversation will now be held virtually, exploring how we can support this industry through the current crisis and beyond. 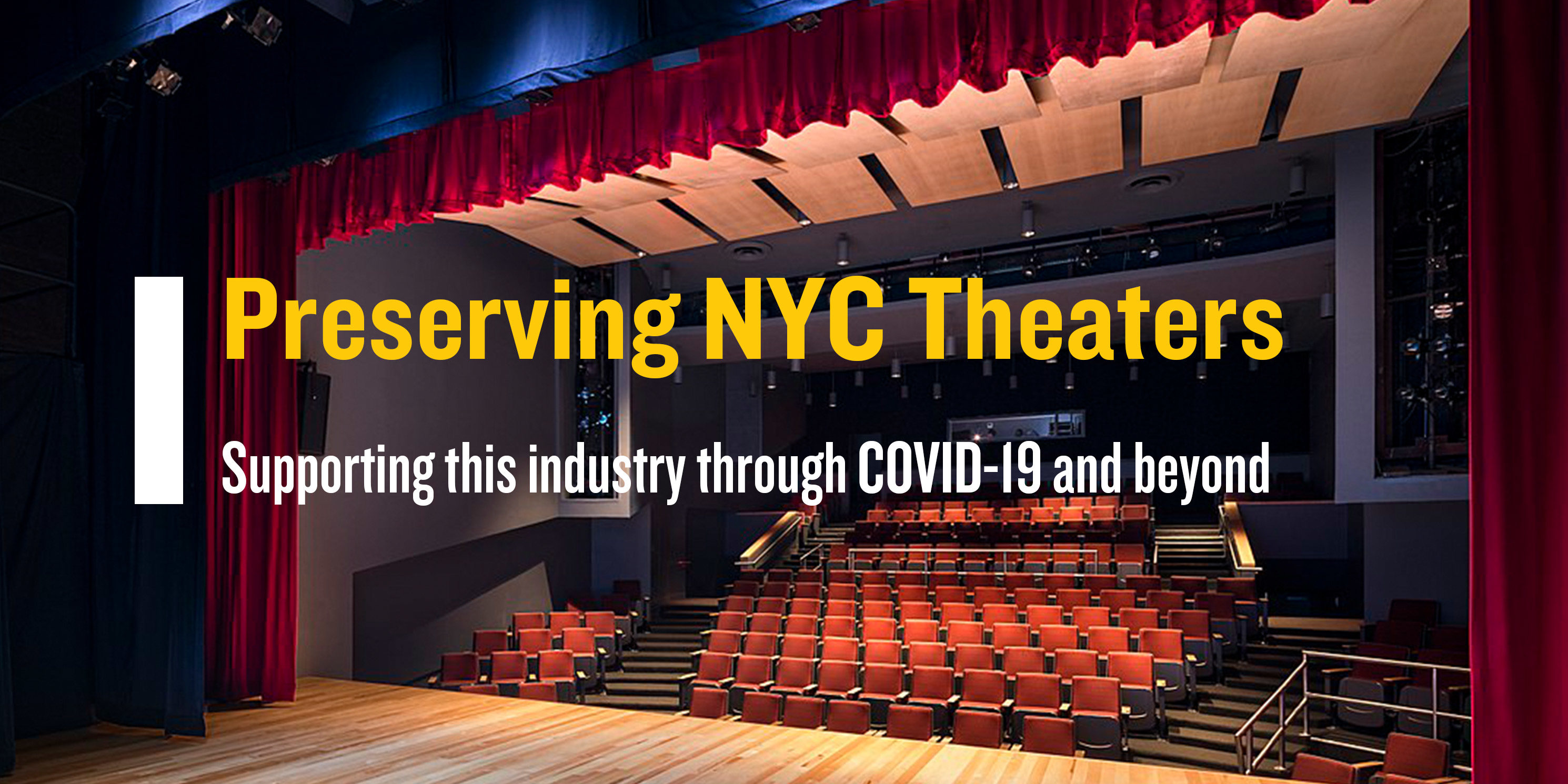 Kathleen Hughes
First Deputy Commissioner, New York City Department of Cultural Affairs
Kathleen Hughes is currently First Deputy Commissioner of the NYC Department of Cultural Affairs, after serving the agency as Acting Commissioner most recently. Prior to that Hughes served as Assistant Commissioner, overseeing the agency’s Programs Services unit, which currently supports almost 1,000 arts and cultural organizations throughout the five boroughs, including both MAS and RestorationART (part of Bedford Stuyvesant Restoration Corporation).

Elizabeth Goldstein
President, The Municipal Art Society of New York (MAS)
Elizabeth Goldstein joined MAS as its President in 2017, with an extensive background in parks and historic preservation advocacy and management. Throughout her career, she has worked to insure transparent public engagement in civic decisions of consequence to public space and the heritage of key places nationwide and has worked in both governmental agencies and the non-profit sector. 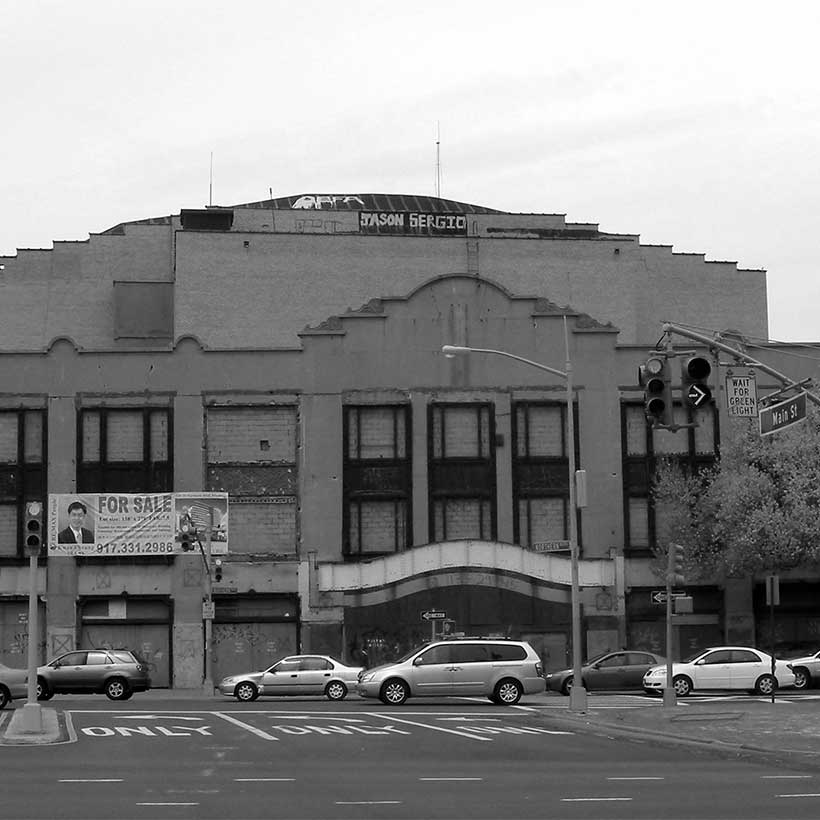 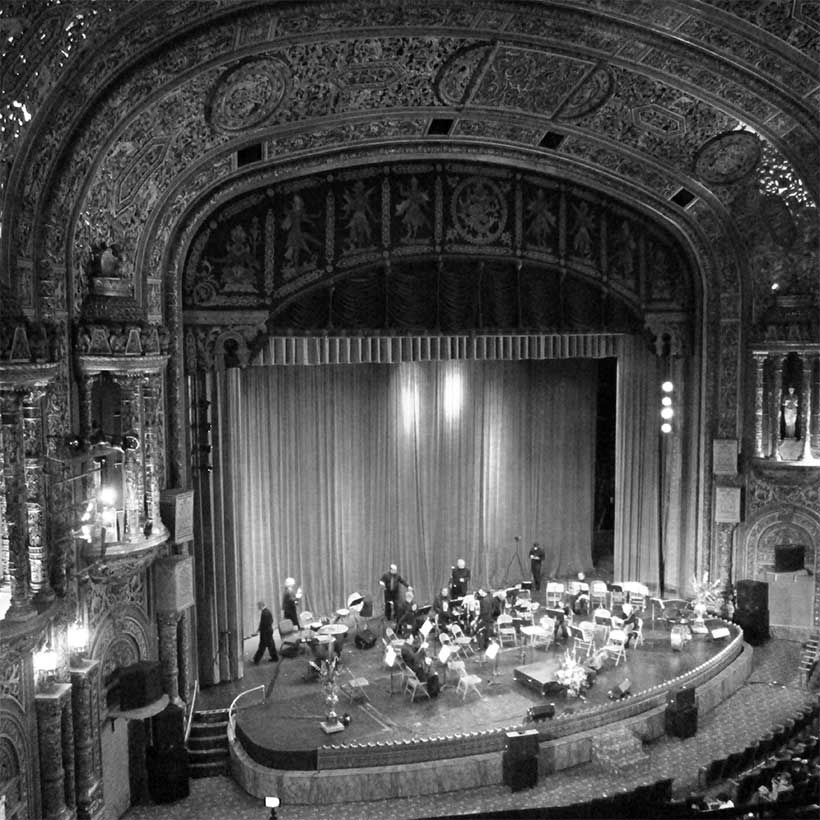 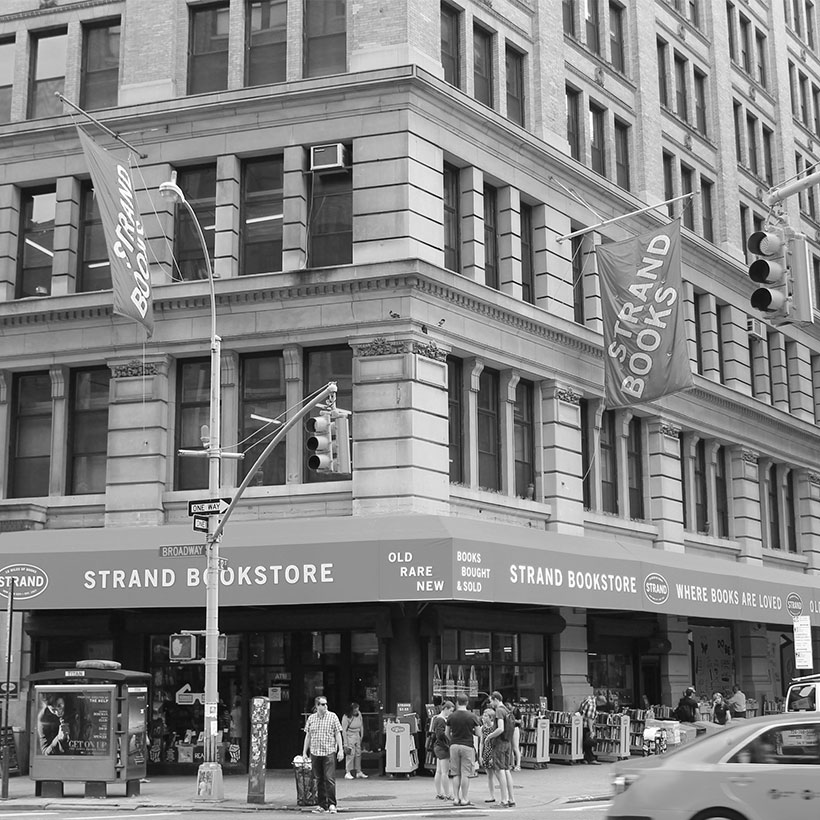