RKO Keith’s Flushing Theater’s ornamental interior was designated in 1984 due to its architectural and historical importance as one of the city’s last remaining movie palaces in good repair. RKO Keith’s was designed by New York City-trained architect Thomas Lamb, one of the most prominent and productive theater architects of his time. His theaters, most often built for Loews, were varied in style and reflected the newest trends in theater architecture. Lamb has the distinction of designing both the first and the last movie palaces in New York City, as well as over three hundred more around the city and world. 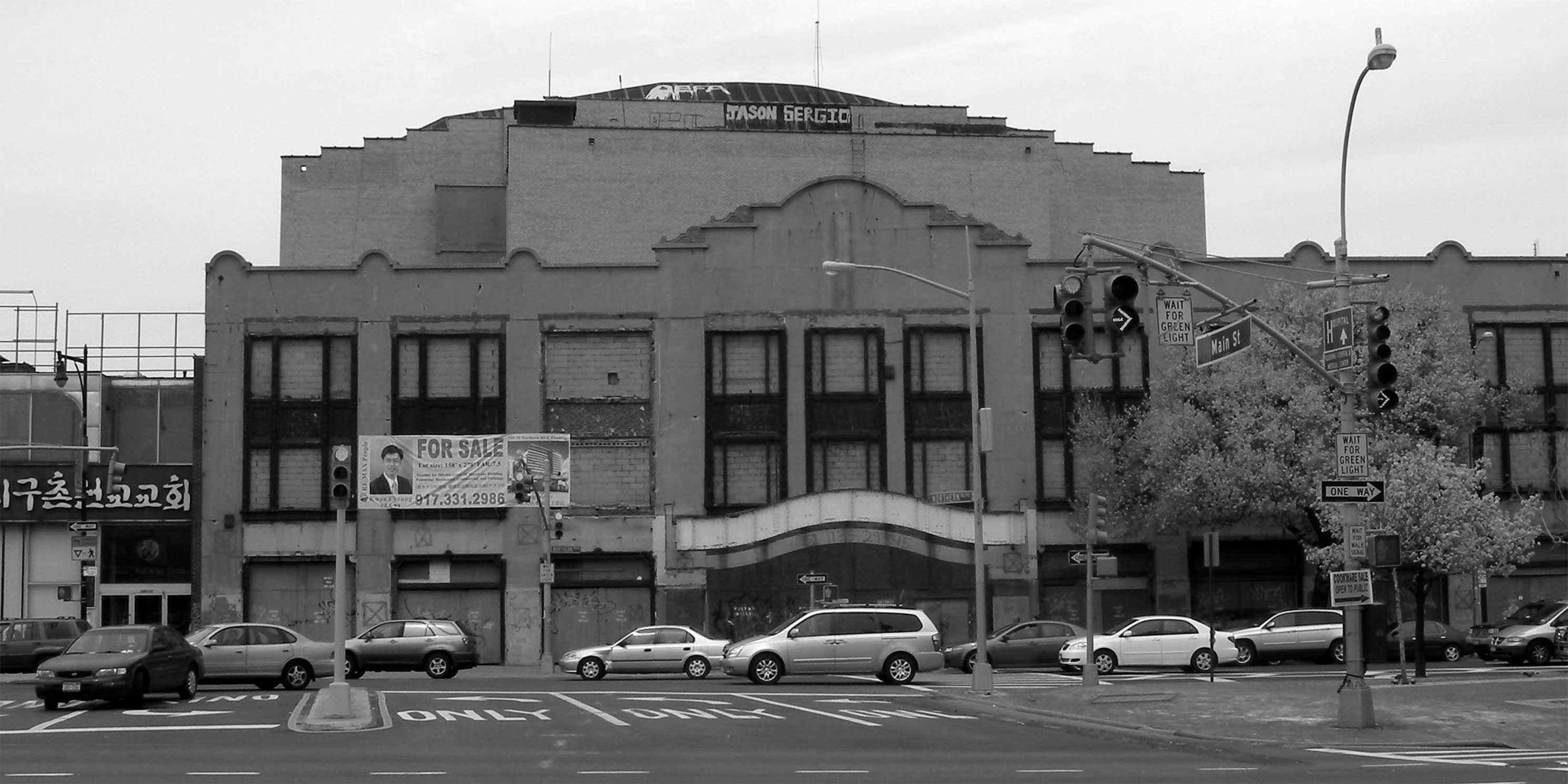 RKO Keith’s Flushing Theater, completed in 1928, was one of the few that Lamb designed in the atmospheric style, featuring blue domed ceilings, electric starlight, and projection machines that moved clouds across the sky. The theater walls, built as a stage set, featured an asymmetrical Churrigueresque Spanish townscape. Ornate movie palaces like Lamb’s became the premier entertainment center of neighborhoods across the United States, due as much to the captivation and delight of their architecture as to the excitement of seeing a movie. RKO Keith’s was open for over fifty years and could seat 3,000 guests each night.

Its location in downtown Flushing, its popularity, and its longevity helped to drive community support for landmark status. However an amendment to the designation left only the Grand Foyer and the Ticket Lobby protected as interior landmarks.

As theater attendance declined, movie palaces across the country were demolished or left to deteriorate. Likewise, RKO Keith’s interior has suffered immensely over a lengthy period of willful neglect and destruction. The site’s continued lack of proper stewardship leaves the MAS Preservation Committee apprehensive about the restoration of the little historic fabric that remains.

First, the Committee believes that the new construction could be more sympathetic to the historic theater. More specifically, the entrance sequence from the new space into the designated interior is somewhat incoherent and could be improved. Also, we understand the finishes will be considered at staff level, and we hope that such an essential design element will receive close scrutiny from our expert Commissioners. Finally, the Committee has concerns about the wholesale removal and replacement of original material, although we recognize that a severe but cautious approach is likely to be the correct course of action in the long-term.

In sum, the success of this project hinges on the meticulous execution of delicate work by the project team and careful supervision from the LPC staff. This is no small feat, but the applicant has done a thorough job in planning and, as such, we urge the Commission to proceed in approving the complex restoration of this fragile interior landmark. 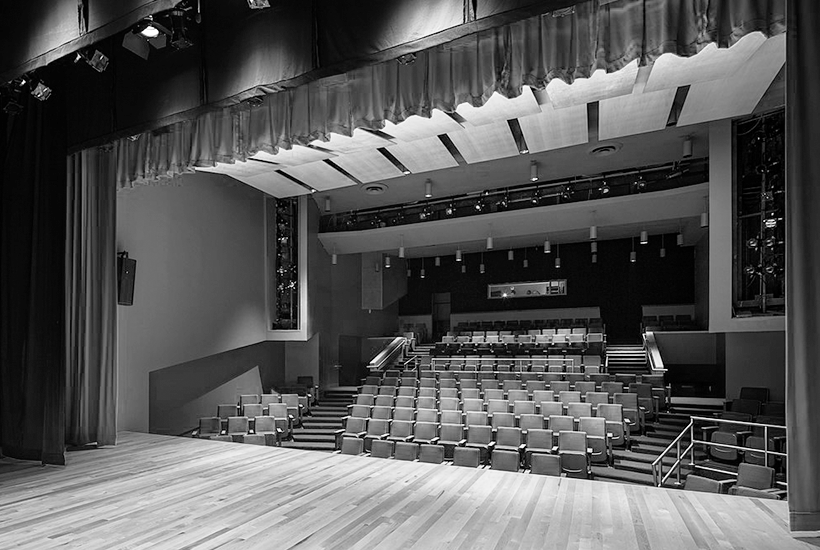