Virtual Gallery Talk: In the Wake – The Municipal Art Society of New York
Skip to content

Virtual Gallery Talk: In the Wake

The Latest Exhibition at the Freedman Gallery

On Tuesday, January 24, meet the artists behind In the Wake, the The Doris C. and Alan J. Freedman Gallery’s recent group exhibition. Organized by Stanley Greenberg, the show reminds us of the complexity, urgency, and promise of the challenge facing our city as we mark the 10th anniversary of Hurricane Sandy and the first anniversary of Hurricane Ida. Join Stanley and six of the artists featured in the show as they explore their creative works and contemplate what New York’s climate future looks like.

Attendance is FREE with RSVP but donations are appreciated.

Entitled In the Wake, the exhibition features photographs by Bryan Anselm, Jade Doskow, Natan Dvir, Alex Fradkin, Anthony Hamboussi, Robin Michals, Accra Shepp, and Stanley Greenberg, who organized the collection. Taken together, the images remind us of the complexity, urgency, and promise of the challenge facing our city as we mark the 10th anniversary of Hurricane Sandy.

We are thrilled to have the following featured artists involved in this virtual gallery talk. Swipe above to learn more about each featured artist and the gallery’s curator!

About The Doris C. and Alan J. Freedman Gallery

The Doris C. and Alan J. Freedman Gallery was housed at the former offices of MAS at the Villard Houses prior to the organization’s move in 2010. In 2020, the gallery was reimagined as a digital space made accessible to visitors from across the city and world. Both the digital gallery and its original programming at the Villard Houses have been made possible through the generosity of the Freedman Family.

Doris Freedman (1928—1981) served as New York City’s first Director of Cultural Affairs and founded the Public Art Fund in 1977. Alan Freedman (1923 – 1982) was the founder and chairman of the WNYC Foundation, which raised private financing to support public radio broadcasting in New York. Both Doris and Alan Freedman served as Presidents of MAS in the late 1970s and early 1980s.

View past exhibitions featured in the Freedman Gallery.

Not yet an MAS Member?

MAS is your voice for the future of New York—your membership support will strengthen MAS’s ability to protect legacy spaces, encourage thoughtful planning and urban design, and foster inclusive neighborhoods across the five boroughs. Do you know that MAS offers more than 500 historic, art, and architectural tours annually? 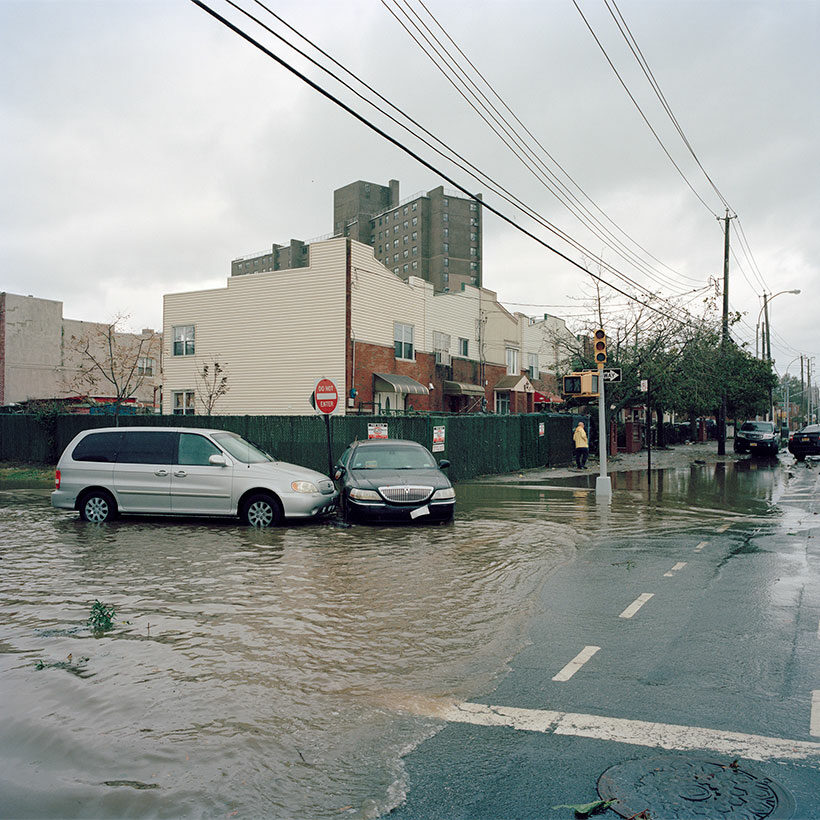 Press Release
“In the Wake,” a Group Exhibition, is Now Online
Learn More