“In the Wake,” a Group Exhibition, is Now Online – The Municipal Art Society of New York
Skip to content

“In the Wake,” a Group Exhibition, is Now Online

The Municipal Art Society of New York (MAS) is proud to introduce the latest exhibition in the Doris C. and Alan J. Freedman Gallery: a collection of work by eight photographers depicting the impact of climate disasters in New York City and nascent efforts to protect the five boroughs from future storms.

Entitled In the Wake, the exhibition features photographs by Bryan Anselm, Jade Doskow, Natan Dvir, Alex Fradkin, Anthony Hamboussi, Robin Michals, Accra Shepp, and Stanley Greenberg, who organized the collection. Taken together, the images remind us of the complexity, urgency, and promise of the challenge facing our city as we mark the 10th anniversary of Hurricane Sandy.

“Ten years after Sandy, although the memory of this catastrophic weather event looms large in the minds of many, the weaknesses it exposed in our city’s ability to adapt to and prepare for future climate disasters remain largely unresolved,” said MAS President Elizabeth Goldstein. “MAS hopes that by revisiting the devastating impacts that Sandy and Ida had on individual streets, communities, and families, these photographs help spur concrete progress toward a city-wide plan for climate change preparedness.” 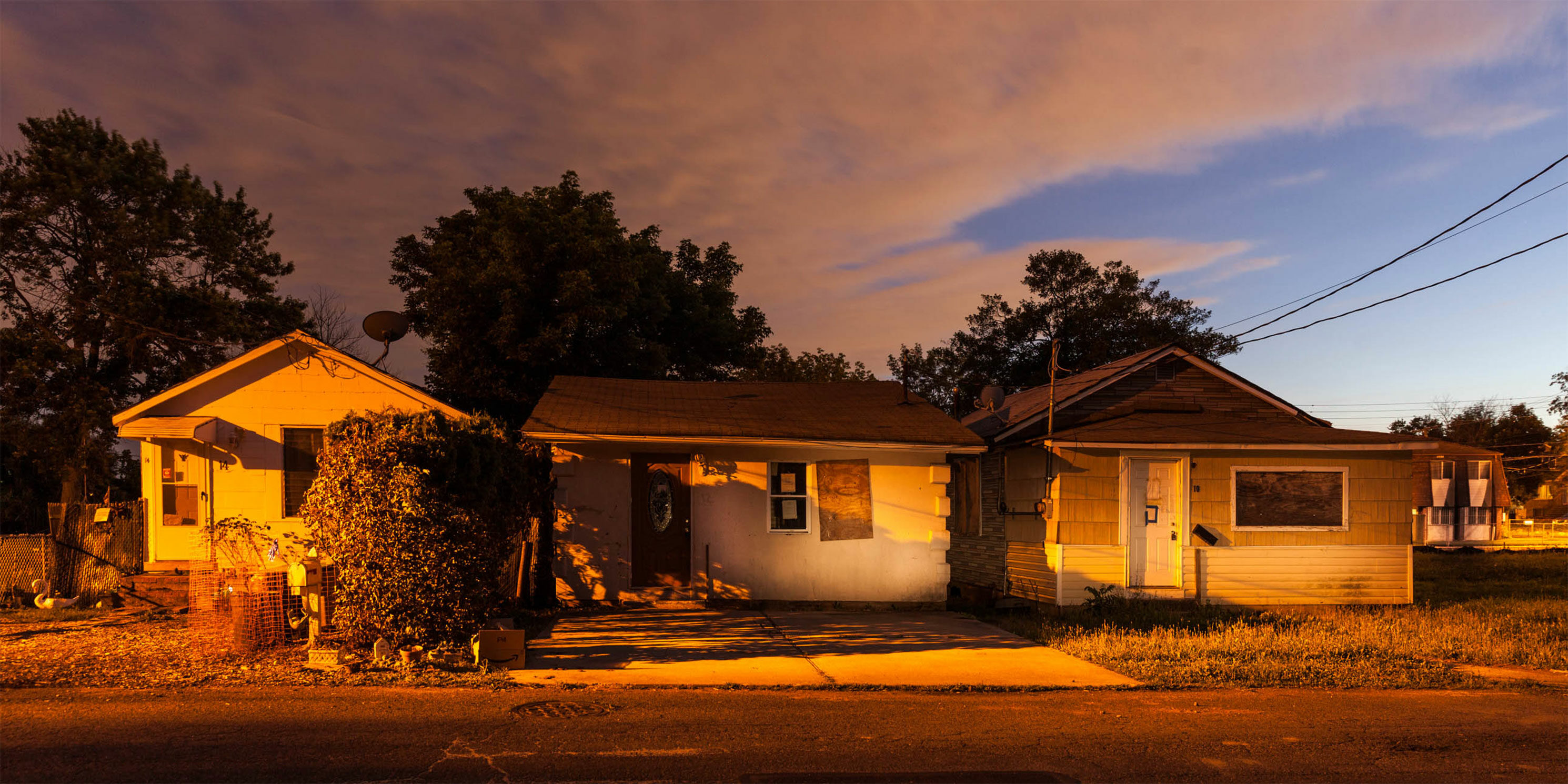 About the Doris C. and Alan J. Freedman Gallery

Relaunched in 2020 in a new digital format, the Doris C. and Alan J. Freedman Gallery highlights the work of artists based in or inspired by New York City, whose work deepens our understanding of the relationship between people and the built environment. Since its relaunch, the Freedman Gallery has featured work by Giles Ashford, James & Karla Murray, Stanley Greenberg, Jeff Chien Hsing Liao, Chris Weller, Melissa O’Shaughnessy, and Rick Secen.

The original Doris C. and Alan J. Freedman Gallery was housed at the former offices of MAS at the Villard Houses prior to the organization’s move in 2010. In 2020, the gallery was reimagined as a digital space made accessible to visitors from across the city and world. Both the digital gallery and its original programming at the Villard Houses have been made possible through the generosity of the Freedman Family.

Doris Freedman (1928–1981) served as New York City’s first Director of Cultural Affairs and founded the Public Art Fund in 1977. Alan Freedman (1923–1982) was the founder and chairman of the WNYC Foundation, which raised private financing to support public radio broadcasting in New York. Both Doris and Alan Freedman served as Presidents of MAS in the late 1970s and early 1980s.

ABOUT THE MUNICIPAL ART SOCIETY OF NEW YORK