A Better Future for the BQE

“It is clear that the condition of the Brooklyn-Queens Expressway, and especially its triple cantilever, is more critical and urgent than even the City realized. However, an expensive and damaging plan that only repaired one section of the highway without broader consideration of the generations of harm this Moses-era project has done would be unacceptable. A two-fold approach is the only reasonable, feasible, and responsible plan for transforming this essential artery in a way that serves 21st century New York, and that is what we have laid out. It is now up to the City and State to act.” 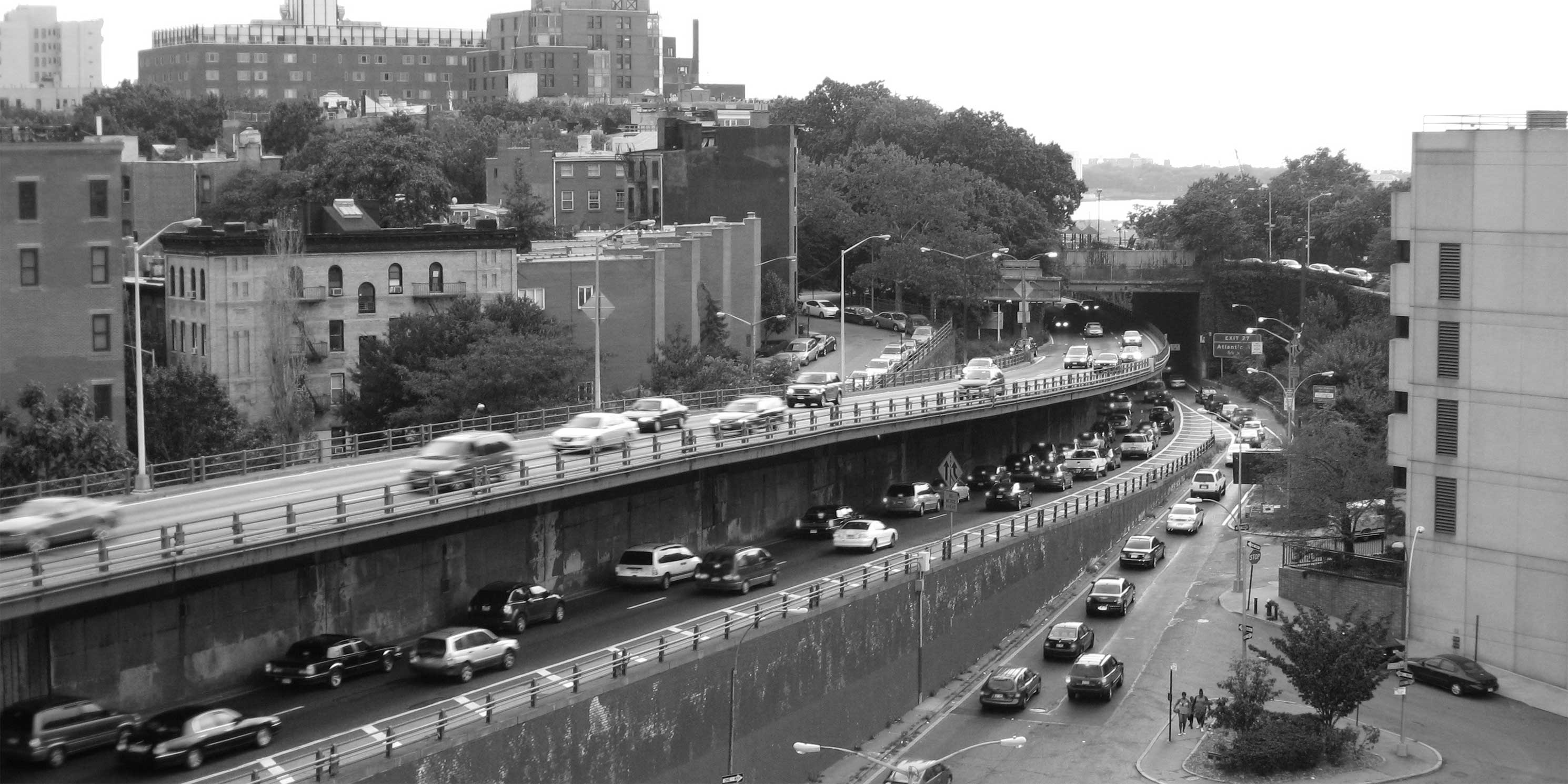 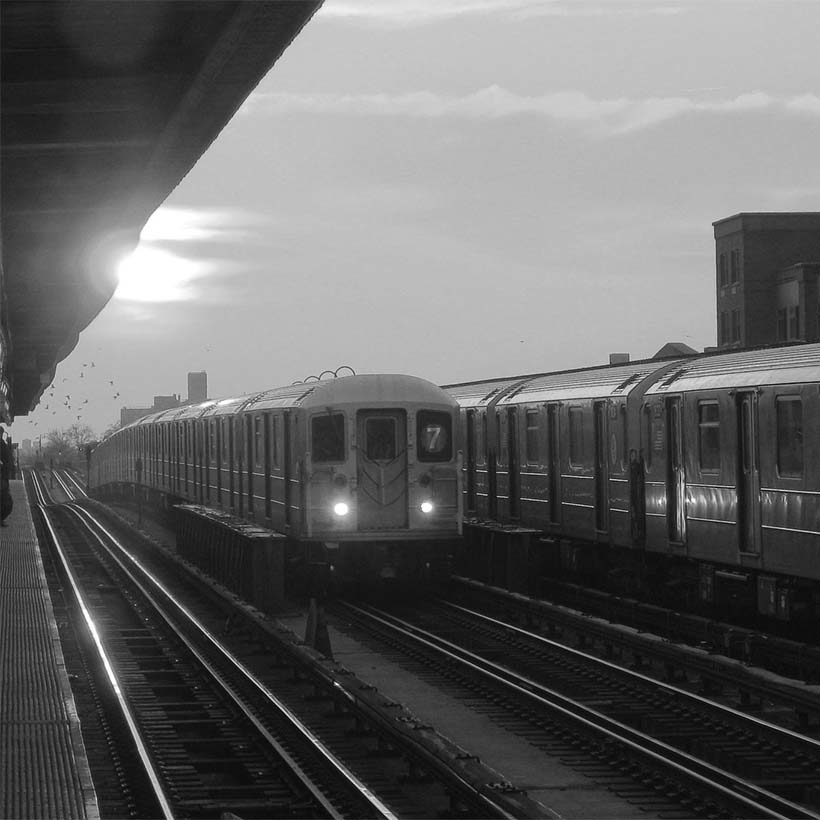