In deference to this moment of immense tragedy in our country, and in solidarity with communities fighting for justice, MAS is postponing public programming for the rest of this week. #BlackoutTuesday #TheShowMustBePaused

Today, we will only share this message from MAS President Elizabeth Goldstein:

Like many of you, I spent the past several days in despair, anguished over the failure of our country and city to deal with the gross inequities and everyday slights that characterize our personal and institutional relationships. I grew up in the Bronx during the height of the Black Power movement and believed that by now, our society would have changed. This weekend, I was not so hopeful.

The murder of George Floyd on the streets of Minneapolis follows the same script we saw unfold at 202 Bay Street in Staten Island on a hot July afternoon in 2014, right down to the final words. It took the City five years to fire Daniel Pantaleo, the officer who choked Eric Garner to death in broad daylight, as he called out eleven times, “I can’t breathe.” We have yet to see any criminal indictment for Officer Pantaleo, let alone systemic reform of the police department that trained, and then protected him.

In this and so many other ways, it’s obvious that the anger and grief that has been feeding civil unrest in our city over the last week is homegrown. Despite New York’s progressive reputation, we are still a deeply segregated city. This is our story and it is long past time we grapple with it. 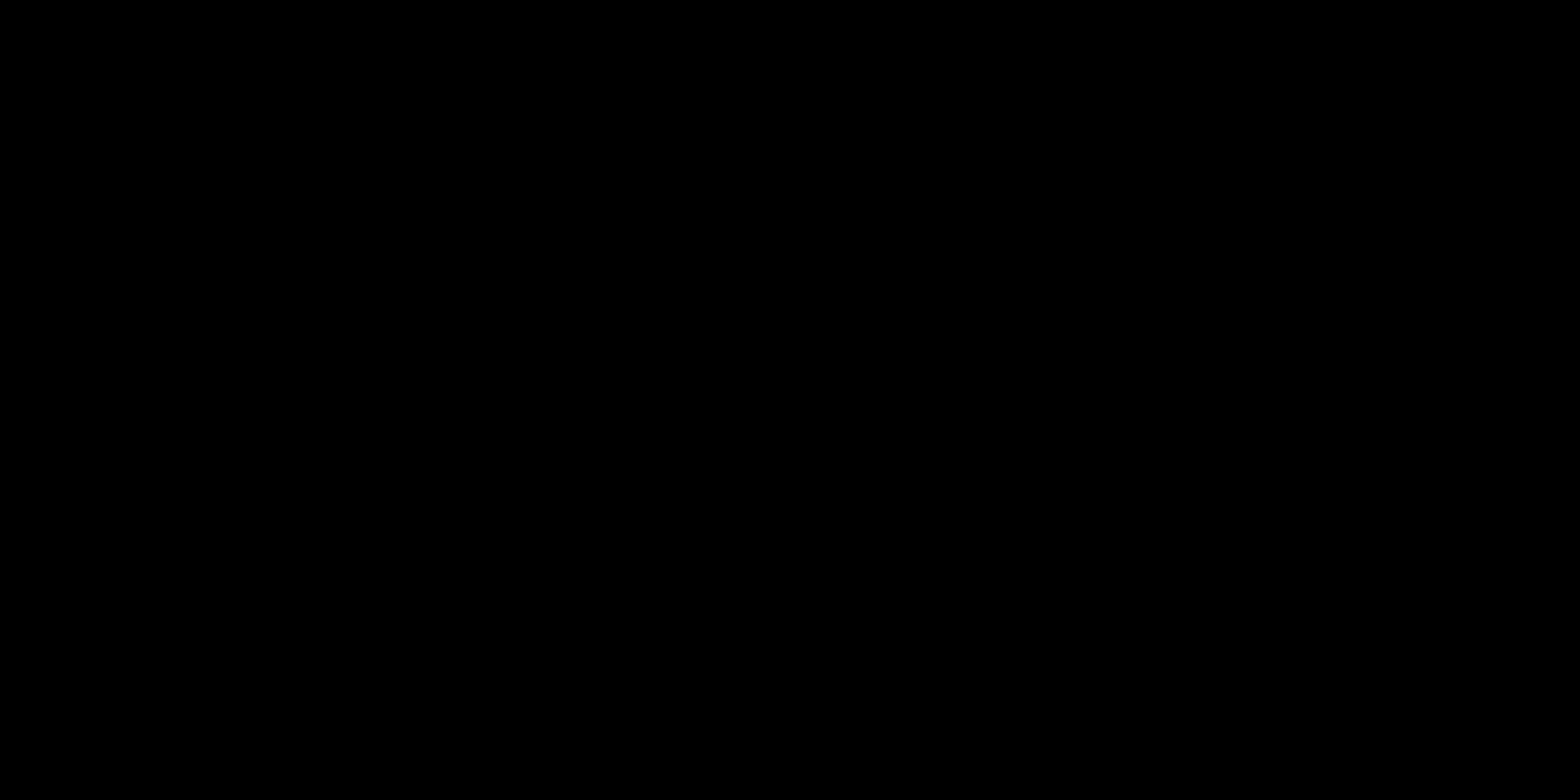 New York is home to one of America’s most segregated public school systems. Our housing stock is the fourth-most segregated in the country. And the pandemic has laid bare the profound inequality of the city’s health care resources, with black and Hispanic New Yorkers dying from COVID-19 at twice the rate of whites and Asians. From open space to clean air to financial services, communities of color have been at best underserved and at worst willfully neglected. These same communities have also found themselves pushed out of neighborhoods through rising housing costs, the loss of cultural anchors, and the shuttering of small businesses.

Inequality this pervasive doesn’t happen by accident. It is the result of generations of societal indifference and systemic divestment. These injustices can’t be corrected overnight, but they will never begin to change until all of us, from the average resident of the city to our elected officials, are willing to own the problem and do more (much, much more than has been politically popular in recent years) to reform the systems that disenfranchise more than half of our city.

Within MAS, we have seen the way these forces shape our city—which neighborhoods get rezoned (and for whom), whose parks get cleaned up, whose heroes become monuments, and whose voices are heard. We continue to learn and grow as an advocacy organization, knowing that it is impossible to separate urban planning decisions from the communities they affect. New York City needs community-based planning that entrusts neighbors as experts in their own experience and looks to them to prioritize solutions that increase livability, opportunity, and safety.

I know many of us are wondering what we can do on a personal level to channel some of our outrage into positive change. I want to share a few things I am doing myself to directly help the individuals and communities impacted by the events of the last week:

We’ve been overwhelmed in the last few months by the torrent of COVID deaths we could not prevent. The fact that George Floyd’s death comes at this particular moment, when so much has been sacrificed in the name of preventing senseless tragedy, makes it even harder to take in.

It’s easy to feel like this is the final straw. But unless we live differently, listen more deeply, and demand more of ourselves and our elected leaders from this moment on, it won’t be the last straw—it will just be the latest one.

I want to live in a city where that those promises are kept—for everyone. I believe that black lives matter, and I know we can do better than the system we have settled for. The last few months alone have shown us the kind of collective action New York is capable of. May we put it to good use. 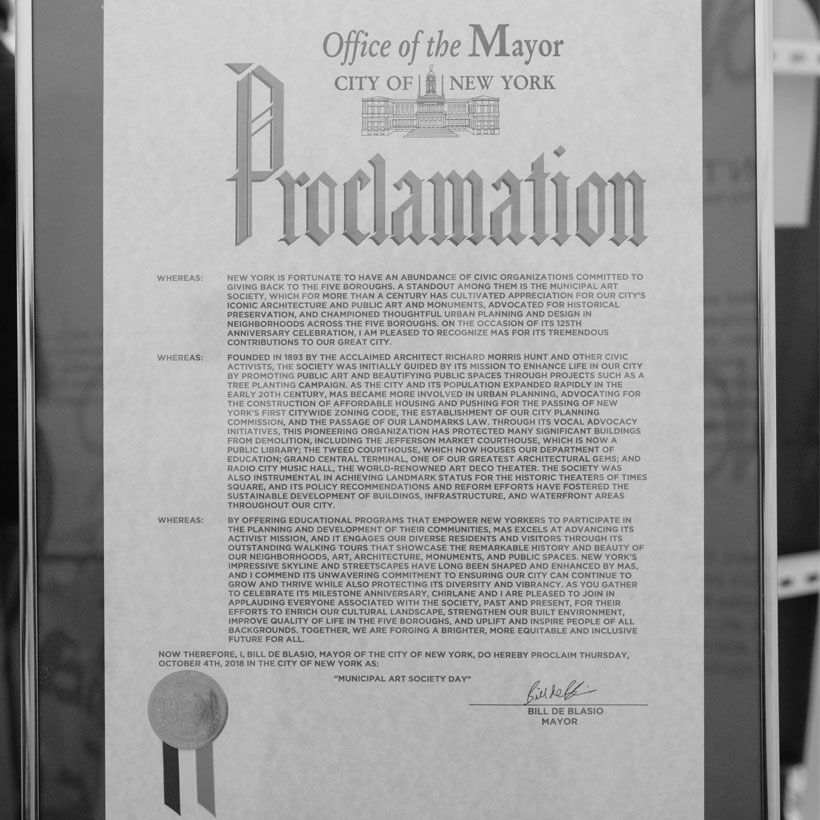