Bushwick Rezoning Should Prioritize Needs & Goals of the Community

Testimony to the Department of City Planning

Bushwick is at a crossroads. While the neighborhood has been facing change for many years, it has grown organically into an eclectic community with diverse residents and businesses. However, the rezoning has the very real potential to tip the balance and homogenize a distinct mixed-use community.

Bushwick residents deserve a plan that prioritizes the needs of the existing community and their goals outlined in the Bushwick Community Plan, including the creation of additional and more deeply affordable housing, protections against residential displacement, and access to quality jobs. Although the City’s rezoning proposal incorporates some strategies with these goals in mind, the Municipal Art Society of New York (MAS) sees an opportunity for an alternative plan that achieves necessary growth in harmony with local needs. 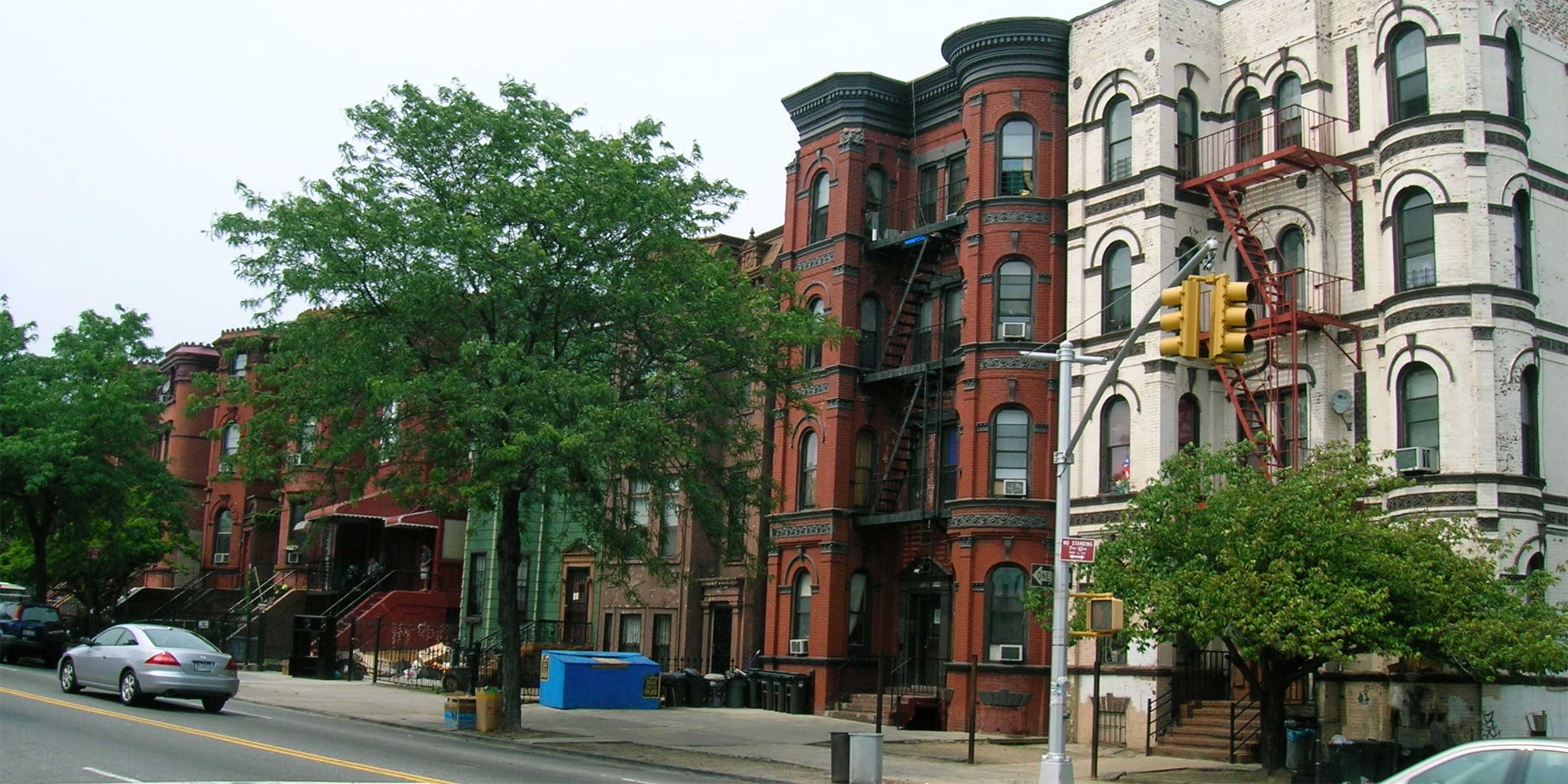 Development under the rezoning is expected to bring 18,000 new residents and over 6,000 new workers to Bushwick. With this scale of change, it is vitally important that the Final Scope of Work and Draft Environmental Impact Statement pay special attention to a number of important factors.

First, the Reasonable Worst Case Development Scenario in the Draft Scope of Work underestimates future development and the expected increase in population by excluding 39 identified potential development sites. Moreover, MAS’s preliminary analysis shows that many of these sites border lots that have been deemed likely to be developed. These lots must be considered together and included in the future development scenario. Any underestimation of future development would lead to unreliable and inadequate impact evaluations and would expose residents to the very impacts the community plan seeks to prevent.

Second, the level of housing affordability under the rezoning must represent the income levels of current residents and prevent further displacement of low-income families. With 54 percent of households being rent burdened and a median household income of $48,000 – slightly more than half of New York City’s AMI for a family of three – Bushwick needs the deepest level of affordability provided under MIH.

Third, the Bushwick Community Plan specifically requested that the rezoning protect and enhance access to quality manufacturing jobs by not mapping residential uses in existing manufacturing zones. Yet the City’s plan does just that. The plan’s proposed land use changes along the western Bushwick border do not exist in isolation. Immediately adjacent to the rezoning area, extensive land use changes are being studied for the North Brooklyn Industrial Business Zone (IBZ). Together, these land use actions pose a serious threat to affordable industrial rents and the retention and growth of quality manufacturing jobs, which has been the economic lifeblood of the neighborhood. Changes to the industrial zones included in the rezoning should be reviewed comprehensively with upcoming changes to the IBZ.

Finally, Bushwick is severely underserved by open space, with less than half of the acreage available to the average New Yorker and only about a quarter of the recommended goal under CEQR guidelines. To accommodate the influx of thousands of new residents and workers, the neighborhood desperately needs a comprehensive plan for creating new parks and playgrounds. The DEIS should outline strategies for adding quality new open space.

The Bushwick rezoning has the potential to transform an intricately functional mixed-use neighborhood into a less vibrant and diverse version of itself. It is critically important that the City’s plan protect longtime residents and business owners, and reflect a deeper understanding of the dynamics that give Bushwick its sense of place and community.

Thank you for the opportunity to speak. We will be submitting detailed written comments on this proposal. 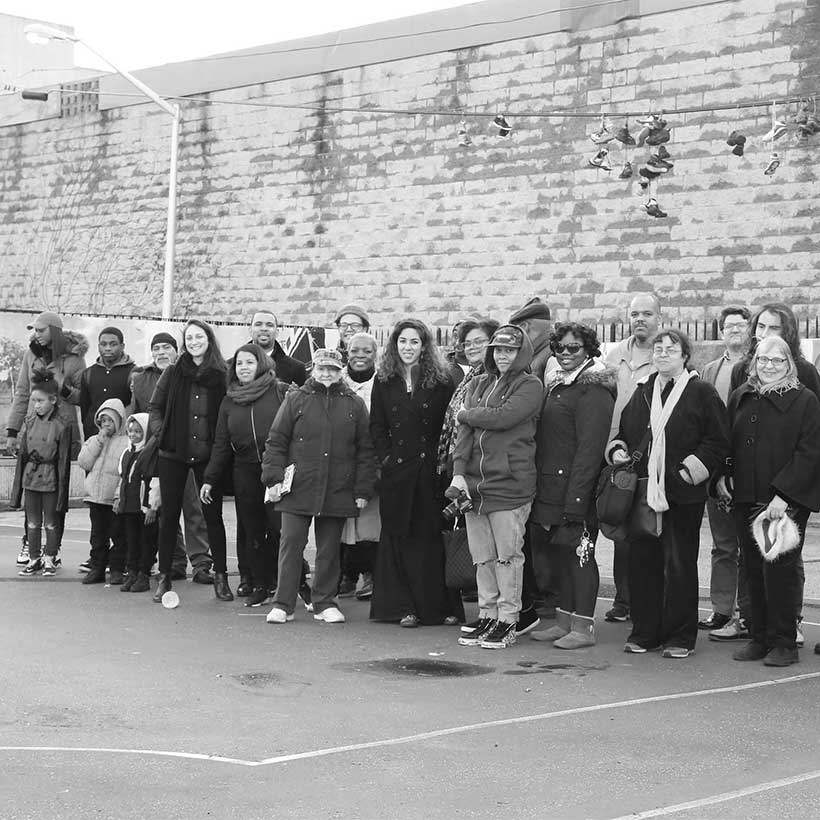