NYC Needs a Director of the Public Realm

The Municipal Art Society of New York (MAS) has been providing input on the City’s streets and public realm since our founding in 1893. With this unique historical perspective, we have observed the evolution of how our streets have functioned to meet the needs of growing city and to respond to public health crisis (whether fatal collisions or infectious diseases). We have also seen them adapt to balance the needs of moving people and goods efficiently while also playing a foundational role in livable neighborhoods. 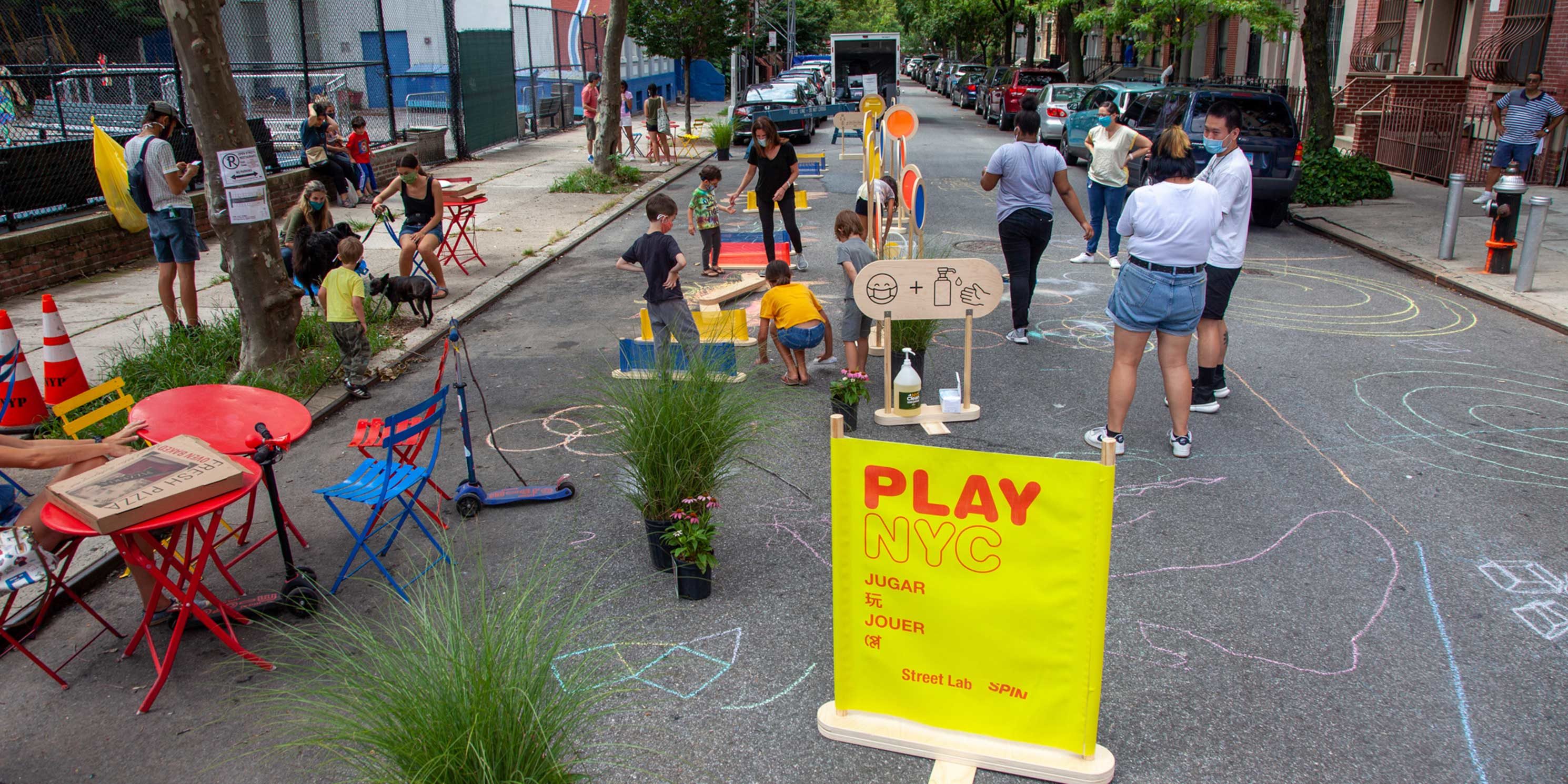 We are living in a new world of circumstantially driven experiments. Demand, long-highlighted in planning as reflecting the volume of auto-oriented uses, has dramatically shifted into an appetite for open space. In May, the City began closing entire streets for pedestrians and cyclists, an idea that would get transit and safe street advocates laughed out of a room not too long ago. In June, thousands of restaurants began filling once-vacant sidewalks with outdoor dining, with nary a word from the Community Boards who spent decades tightly restricting café permits. The Mayor has already announced that the program will continue in 2021, pandemic or not. Today, as New York City prepares to reopen in-person learning, thousands of schools have requested permits to expand their education into neighborhood streets, parks, and plazas.

Despite these efforts, we continue to see inequities in open space access. COVID-19 has further exposed increased burden experienced by race as measured by infection rate, death, business closure, and policing of social distancing guidance. Many neighborhoods were left out of the early rounds of street closures, leading to an overreliance on existing parks and open spaces.

While there have been plenty of critiques about how these changes have been implemented, we’ve heard little opposition to the concept of reimagining city streets, sidewalks, parks, and plazas—the collection of spaces we call the public realm—to better serve New Yorkers. The biggest roadblock to progress in this case isn’t a debate on the merits, but rather who should lead this effort, and how.

Unlike many other cities of its size, New York lacks a central position within its government responsible for planning and maintaining the public realm. Instead, the City segments oversight of these essential pieces of infrastructure across a vast array of agencies. Rather than functioning together as a seamless public realm network, the spaces are each governed with different rules, competing priorities, and disjointed leadership.

New York has an opportunity to foster proactive planning, integration, and management of its public realm. MAS and our partners recently released a policy brief calling for the creation of a Director of the Public Realm, a new position tasked with coordinating the constellation of public and private entities that oversee our public spaces. Most importantly, this new position must ensure that these entities work in close partnership with neighborhood stakeholders in the communities where these changes enhance livability, safety, and street-level activity.

While DOT has been responsive to the COVID-19 pandemic, the last six months have only underscored the urgency of this position. Our streets can offer so much more than means of transportation, albeit walking, biking, bus, or car. They have become our living rooms, our gyms, our classrooms, our dining halls, and so much more. Access to light, air, and open space makes people healthier, parks greener, and cities stronger. Now more than ever, we need bold leadership and new ideas for the spaces between buildings where so much of urban life takes place.

We need a Director of the Public Realm. 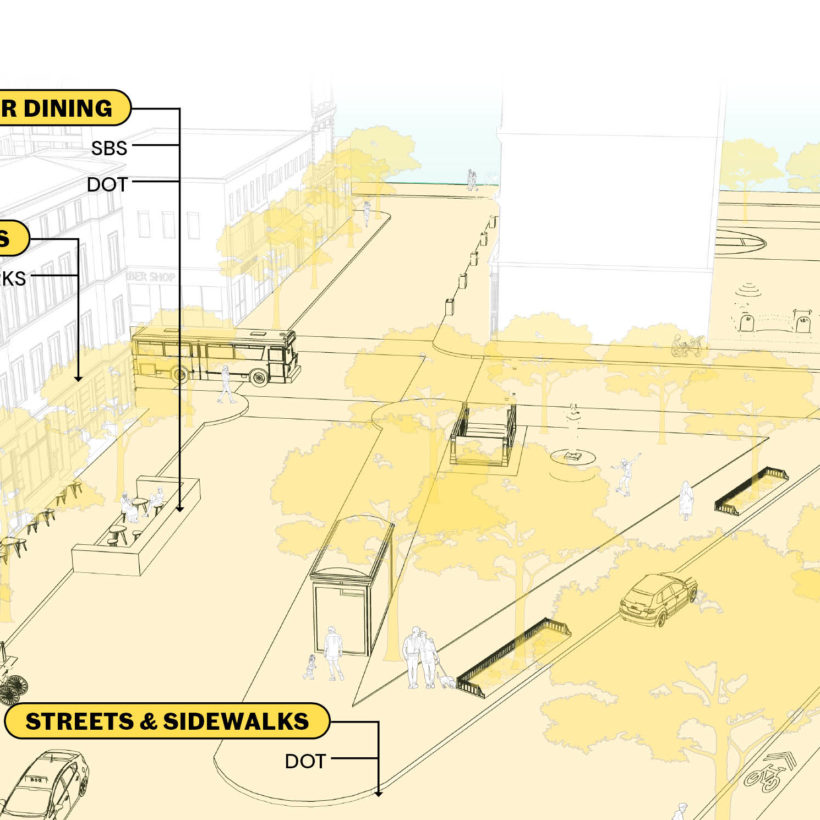