In Support of the Brooklyn Navy Yard Expansion Plan

The Municipal Art Society firmly supports the planned expansion of the Brooklyn Navy Yard and creation of the Special Brooklyn Navy Yard District. The creation of the Special District is a major advancement of the Navy Yard’s 30-year Master Plan and critical to the goal of creating 30,000 jobs between 2030 and 2040. As a proven small manufacturing job-creator over the past several years, the Navy Yard has found its footing, and has become a New York economic success story. We also find its partnership with academic institutions is essential to Brooklyn and New York’s continued economic growth, particularly in these times of economic uncertainty. 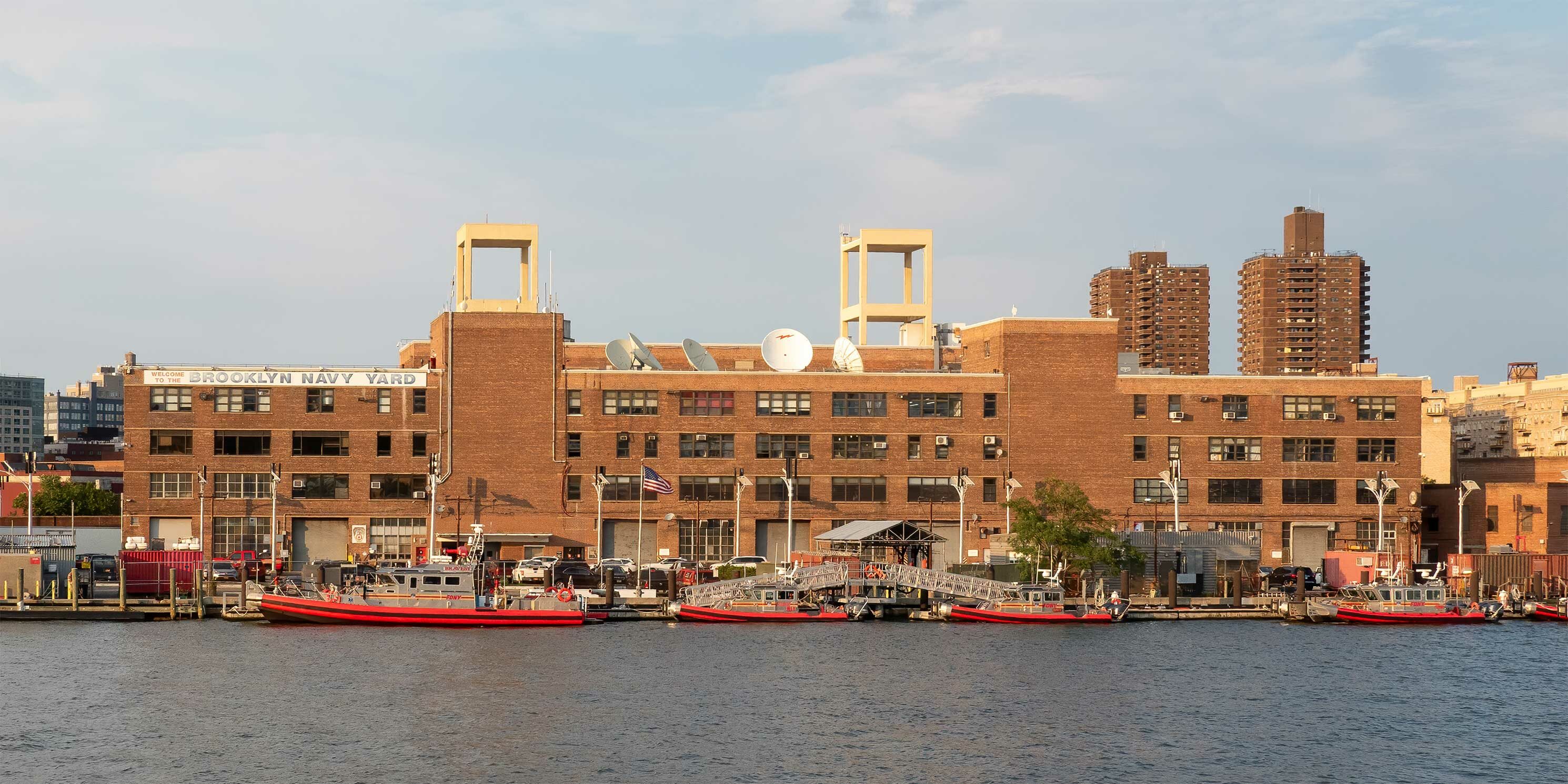 For many years, the Navy Yard was inaccessible and isolated from the surrounding neighborhood and the public at large. Gradually, the Navy Yard has brought the public closer to its 300 acres and waterfront through the opening of BLDG 92, with its museum and public space, the Sands Street Gatehouses, the Naval Cemetery Landscape, and the restoration of Building 77. The rezoning will further this effort by substantially increasing Navy Yard accessibility and connectivity while creating needed manufacturing jobs.

The planned waterfront esplanade is an excellent way to create more public space and an expanded zone for public engagement with manufacturers. As is the case with any successful ambitious plan, we expect more details regarding overall planning, design, and operation will unfold over time. As such, we look forward to continued engagement with the Navy Yard on specifics about the proposed open space design, how to make it inviting to the broader public, and further improve accessibility and connectivity in the area.

We are also very interested in further expanding the overall public space under the plan, particularly around the site’s perimeter, how urban heat island effect can be reduced within the Navy Yard’s public spaces, how the plan adapts to climate change impacts, and details on pathways for involving academic institutions for programming, support, and equity.

Above all, MAS believes the rezoning will allow the realization of the Navy Yard’s future vision as a leader in vertical manufacturing while integrating its facilities and open space into the network of the surrounding neighborhood. 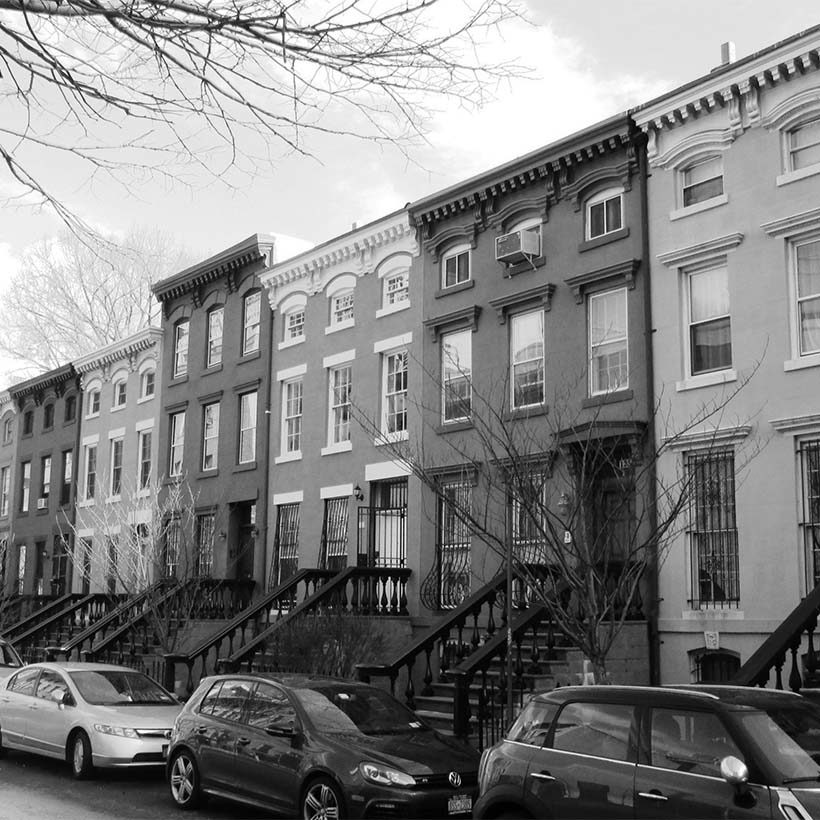 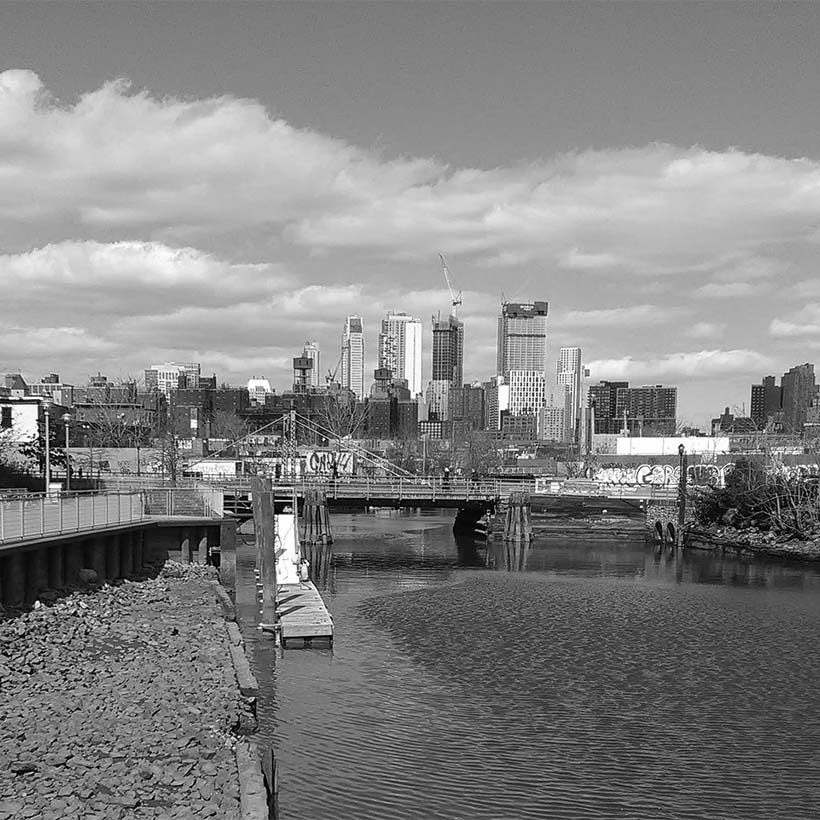