The Case Against Lifting the Residential FAR Cap

We are a coalition of preservation organizations united in supporting and enhancing New York City’s remarkable architectural heritage. We know that historic preservation contributes to livability, bolsters our economy, and serves to reinforce the legacy of communities who continue to shape our city. We look forward to working with you and your administration.

New strategies to increase the production of affordable housing throughout the state are critical. Your State of the State report includes a comprehensive set of programs to address this challenge thoughtfully.

In particular, we applaud the attention to making it easier to convert unused hotels and office buildings to residential use. It makes sense to ensure that we are making good use of existing building stock. Existing buildings embody significant materials and energy. Their reuse is good for the environment and sustainability. 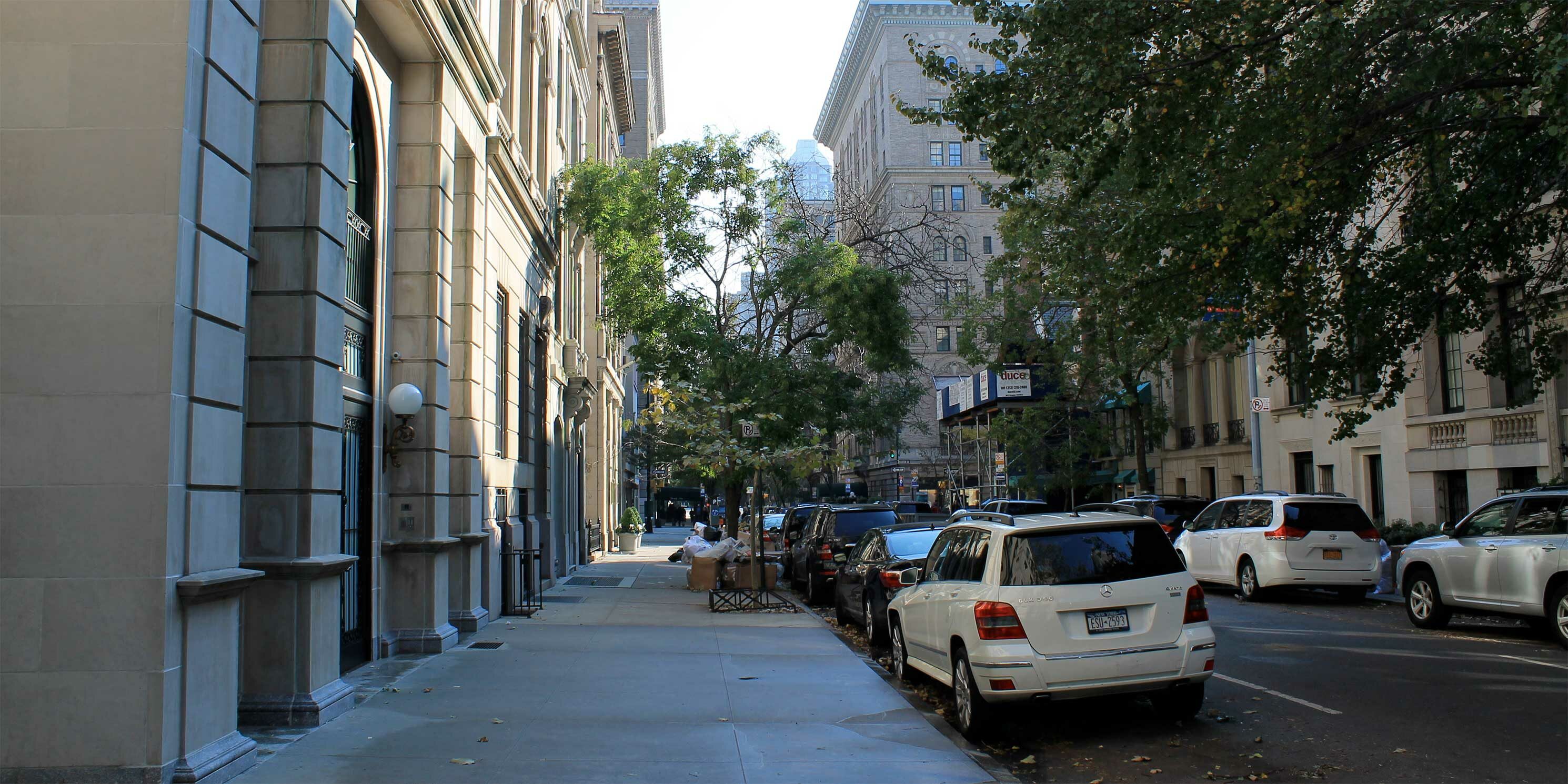 However we cannot support lifting the FAR 12.0 cap on residential buildings. Despite the seeming logic of giving New York City local control over its own zoning decisions, there are many overriding considerations that limit our ability to support this recommendation.

There has been no demonstration that increased density alone yields affordability. Indeed, there is widespread agreement that the City’s Mandatory Inclusionary Housing (MIH) program has not produced the affordable units promised, while the City’s Voluntary Inclusionary Housing program similarly yields trivial numbers of and relies too heavily on the private sector to produce affordable units. Both should be significantly rethought by the City. MIH has also shown that the City lacks comprehensive data of existing affordable units. In addition, New York City has a considerable amount of developable FAR already; even affordable projects leave unused FAR on the table. The argument that the lifting of the FAR cap is necessary to create FAR is unfounded.

We question whether New York City officials need “authority to encourage densification” without a corresponding mandate for sound planning, adequate environmental review, and the assurance of an emphasis on the production of affordable housing over new market rate units. Many City neighborhoods are dense already. The conversation around lifting the cap on residential FAR further concentrates growth pressure on the areas of the city that have some of the most housing without taking into account other strategies to introduce new housing into lower-density areas in the city. Recent economic studies on the benefits of preservation in the City show that historic districts are often denser than the surrounding areas. The Upper East and West Sides of Manhattan, containing nearly twenty designated districts, are the two densest communities in the country. The existing density in these areas supports vibrant commercial districts, street-level activity, and reinvestment to maintain the character of the buildings and the culture of the communities they serve.

Recent rezonings in New York City, whether in richer or poorer communities, have been highly contested. There have been many reasons for this, but the overwhelming concern is that communities feel ignored. The current environmental review process, the lack of long-term community-based planning, and critical gaps in the land use process have led to the discord these proposals engendered. We believe there must be a well-considered plan prior to zoning changes, including criteria minimizing the affected land area and a public planning process. Any change to the no-cap must respect historic districts and ensure that they will not be negatively affected. Historic districts only occupy some 5% of the buildable land in the City. Further, 95% of subway entrances are outside of historic districts. The definition of “transit rich” needs to be expanded.

The City’s last Administration made two prior attempts to lift the cap with limited public information or debate. These previous efforts were minimally supported in the legislature and received active opposition from many New York City representatives in the State Legislature. We welcome the opportunity for a robust public debate of your current proposal where we can present our arguments against lifting the residential FAR cap as well as our support for alternative strategies to increase affordable housing production, support community-based planning, and stabilize our neighborhoods.

Thank you for focusing on this important area. We hope to help you achieve the goal of a more affordable New York while respecting the character and quality of life of City residents.