Don't forget to turn your ballot over

Election Day 2018 is tomorrow! Whether you consider voting to be an exercise in civil rights or a matter of civic duty–or both–we hope you will turn out on Tuesday, November 6, to cast your ballot. Polls in New York City will be open from 6:00 AM to 9:00 PM. Use VoteNYC’s Poll Site Locator to find your polling place.

In addition to the statewide elections for Governor, Lieutenant Governor, Comptroller, and Attorney General, New Yorkers will see three Ballot Questions concerning proposed changes to the City Charter. This document defines the functions, organization, powers, obligations, and liabilities of the New York City government. The three questions you will see on the reverse side of your ballot came out of the Mayor’s Charter Revision Commission process, held this summer. As MAS President Elizabeth Goldstein explained in her monthly letter to members, the New York City Council is also in the process of developing a series of Charter Revision proposals, which will appear on the 2019 ballot. 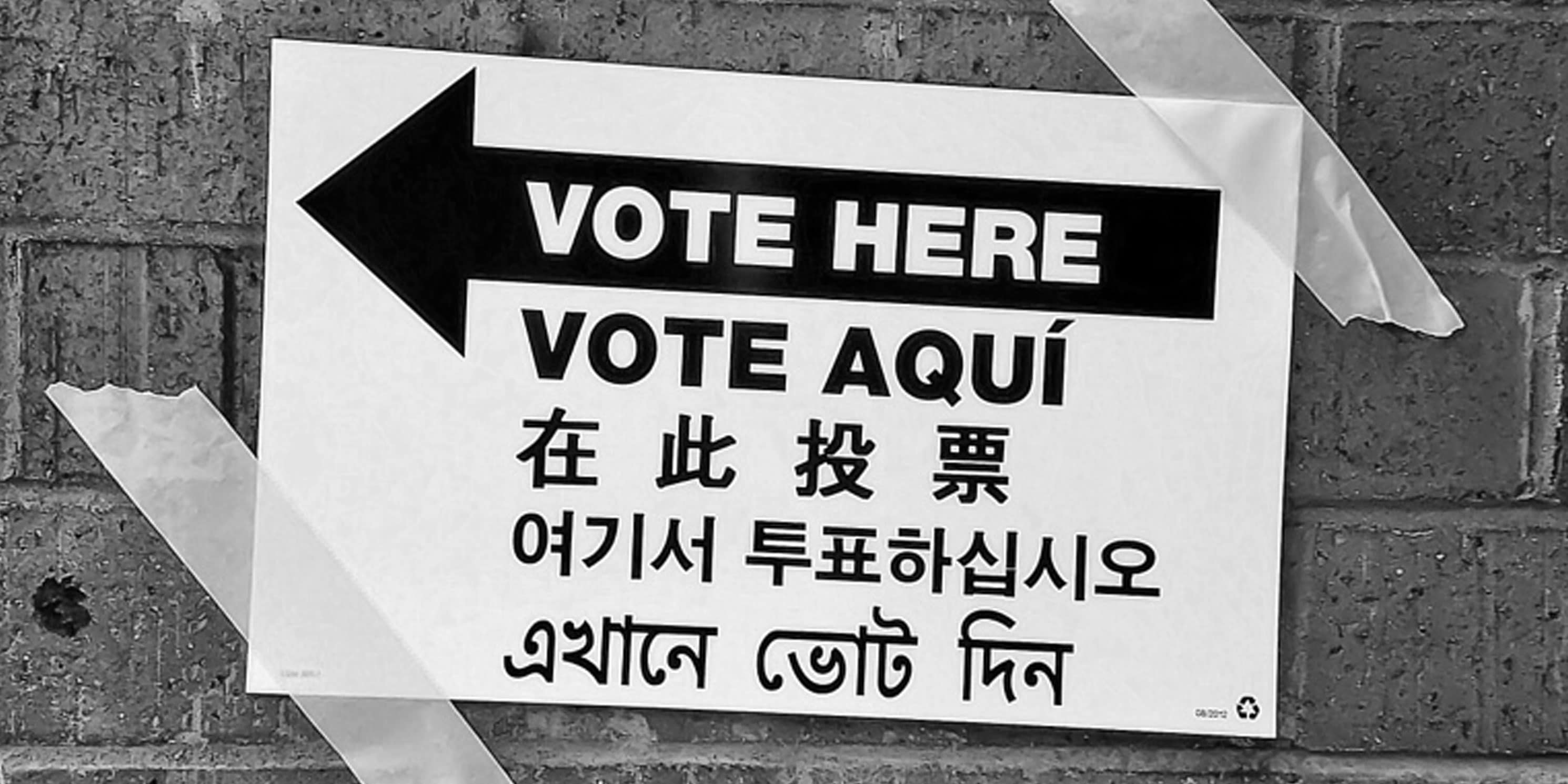 Ballot Question #1 proposes reforms to the City’s campaign finance program by increasing public matching funds, easing requirements, and making those funds available earlier in the election year for participating candidates, as well as reducing contribution limits for all candidates.

MAS is supportive of efforts to reduce the potential for corruption and barriers to running for political office. We urge a YES vote on Ballot Question #1.

Ballot Question #2 would establish a 15-member Civic Engagement Commission, with the majority of members appointed by the Mayor. This commission would implement citywide participatory budgeting, improve language access at polling sites, centralize information about opportunities for civic engagement, and provide resources to Community Boards.

While MAS is supportive of all of these goals we are not convinced that the creation of a new office, particularly one under Mayoral control, is the best way to achieve them. We urge a NO vote on Ballot Question #2.

Ballot Question #3 would require Community Board members to take one term off after every four consecutive terms. It would also standardize the appointment process to make Boards more representative of their neighborhoods, providing additional resources and requiring consistent website information.

MAS is supportive of improving representation on Community Boards and increasing their resources. While we understand concerns that term limits may reduce institutional memory, we are confident that dedicated members would have the opportunity to stay involved in an advisory capacity and re-apply after each two-year hiatus. On balance, we urge a YES vote on Ballot Question #3.

Help us continue our policy work on behalf of New York City.