The New York City Department of City Planning (DCP), acting on behalf of the City Planning Commission (CPC), has issued a Draft Scope of Work for Preparation of a Draft Environmental Impact Statement (DSOW) for a proposed development of three new mixed-use buildings within the Two Bridges Large Scale Residential Development (LSRD) in the Lower East Side neighborhood of Manhattan. The project has three applicants-each seeking separate minor modifications to the existing LSRD site plan and zoning calculations. These actions would result in the overall development of over 2.5 million gross square feet (gsf) of residential space, including 2,775 dwelling units (DUs), 200 of which will be senior housing, and up to 694 affordable DUs, 17,028 gsf of community facilities, and 10,888 gsf of retail. 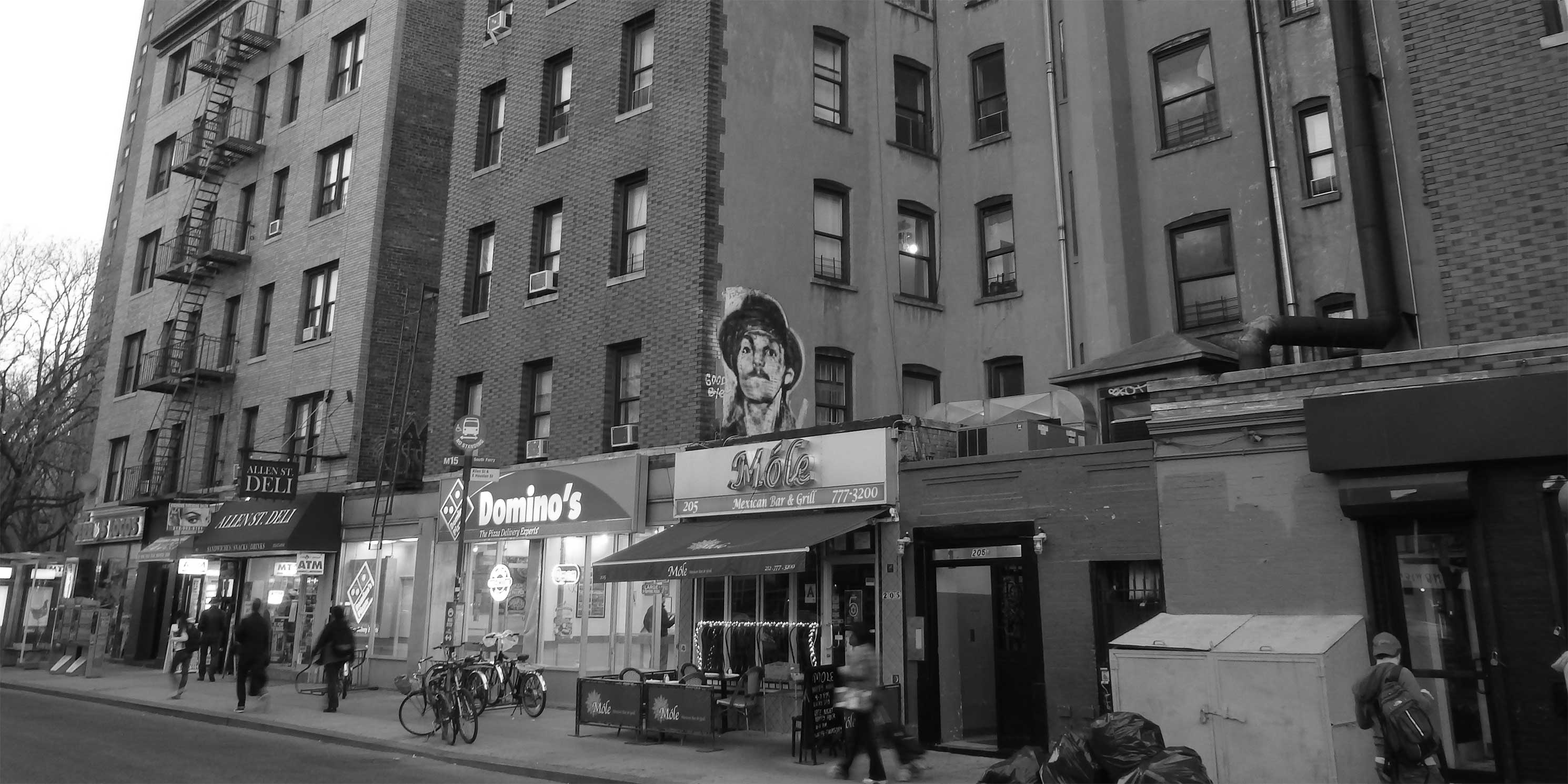 The Municipal Art Society of New York (MAS) has grave concerns about the proposed development from both a planning and environmental perspective.

From a planning standpoint, we find the magnitude of the proposed development extremely disproportionate with the surrounding area and lacking in foresight. With over 2.5 million gsf of residential space, nearly 3,000 dwelling units, and almost 6,000 new residents in a low-income area, the development provides only 25 percent affordable dwelling units, approximately 11,000 sf of retail space, and 103 parking spaces.

In terms of environmental impacts, the development would introduce such a significant new population-75 percent of which would be market-rate tenants-that it would be nearly impossible to not result in an abrupt change in the socioeconomic conditions and character of the neighborhood. We are certain it would lead to substantial indirect displacement of low-income area residents. This is particularly alarming since the median income of the immediate and adjacent census tracts ranges from $18,944 to $29,418. 1 It is also expected that the new population would overburden area public schools, libraries, child-care facilities, and other publicly funded services.

Furthermore, as a measure of the scope of potential adverse environmental impacts, the development would substantially exceed CEQR thresholds and require extensive evaluations in 17 out of 19 environmental categories. For example, the CEQR trigger for requiring an expanded analysis on open space impacts in the project area is the introduction of 200 residents. The proposed projects exceed that threshold by a factor of 30!

Of particular importance are the significant adverse effects the proposal would have on the following areas:

We are also concerned about impacts on water and sewer infrastructure; solid waste management; energy efficiency; mobile and stationary source air quality and noise during operation and construction, greenhouse gas emissions and climate change, and cumulative impacts from other developments in the area (e.g., the Extell development already under construction).

Moreover, we would expect that many adverse impacts would remain unmitigated under the current proposal and result in long-term harmful effects on the Two Bridges neighborhood.

We strongly oppose this proposal unless the City takes the required hard look at the likely long-term harmful effects on the Two Bridges neighborhood and generates a development plan that reflects true community input and adheres to a comprehensive plan. The City must pursue a decidedly more sustainable approach to better accommodate the new population by providing an affordable housing program that reflects the income of the area; adopting a carefully considered design that addresses climate change and resiliency for the long-term; requiring the achievement of LEED™ or equivalent certification standards for construction and operation; incorporating height and bulk measures that reduce shadow impacts on parks and open space; and including a vibrant mix of uses, especially with regard to local retail and community facilities. Finally, to ensure meaningful community engagement and accountability, we recommend that the proposal undergo a formal ULURP process.

Thank you for the opportunity to provide comments on this critically important proposal.