The Municipal Art Society of New York (MAS) supports the designation of the Central Harlem: West 130th – 132nd Streets Historic District. The proposed district is only one of many historic areas of Harlem that should be recognized with landmark status. Like many neighbors and preservation advocates in the Harlem community, MAS would like to see more district designations in Harlem before entire neighborhoods are lost to inappropriate and out-of-scale development. 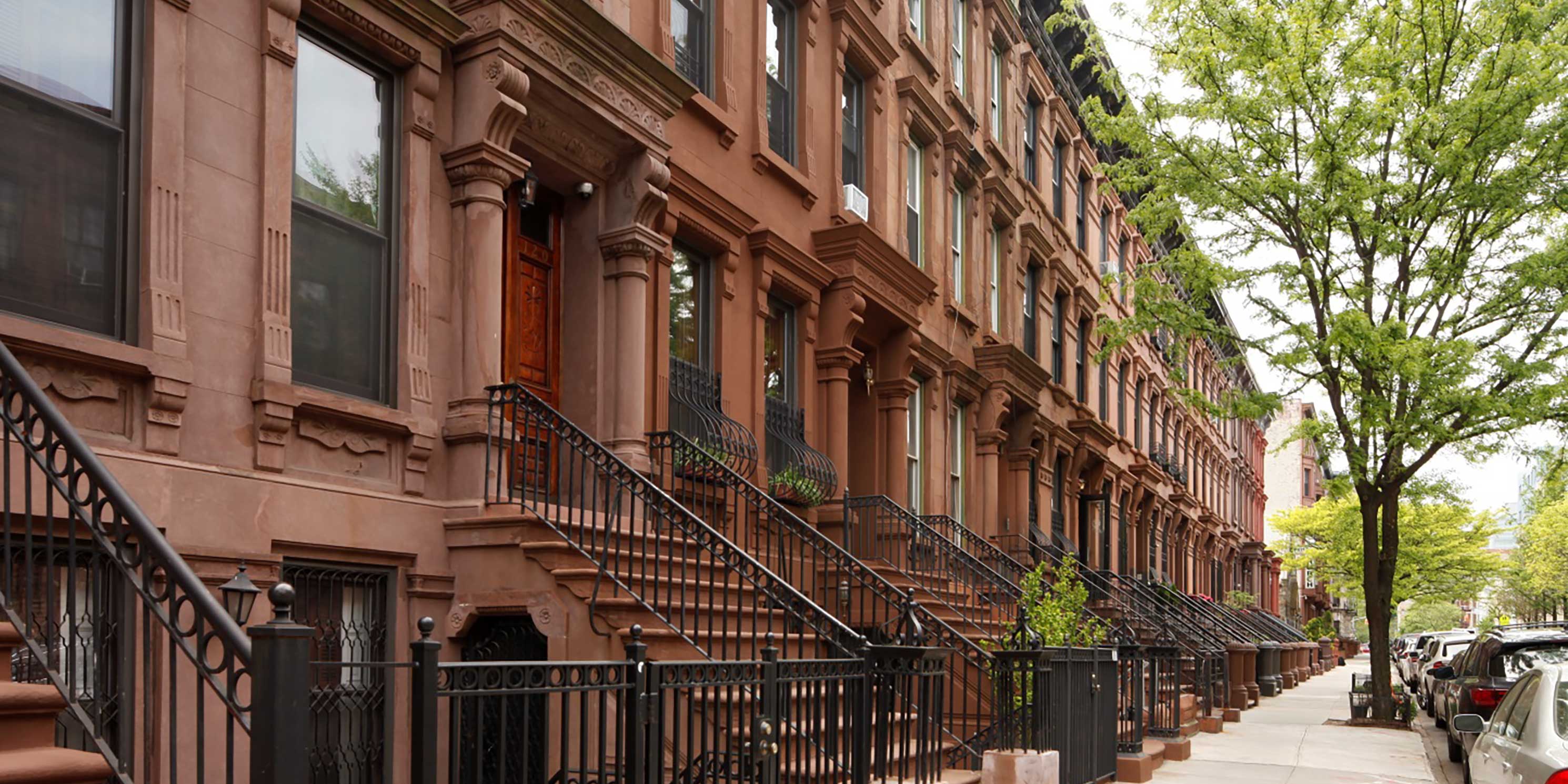 The proposed West 130th – 132nd Streets Historic District includes many distinctive brick and brownstone row houses that define the residential character of this low-density neighborhood. But it is not only the diversity and refinement of neo-Grec, Renaissance Revival and Queen Anne style homes what makes this district notable and worthy of designation. Like other sections of Harlem lacking protection, this area is also culturally significant as a primarily middle-class African American neighborhood. Since the early 20th century many prominent African American clergy, professors, doctors, activists and artists have lived on the blocks encompassed by the proposed district.

The cultural significance of the proposed district extends beyond the artistic associations. In 1963, activist Bayard Rustin organized the “March on Washington for Jobs and Freedom” from an office on 170 West 130th Street. The march is credited with encouraging the passing of the Civil Rights Act of 1964 and the Voting Rights Act of 1965. The fact that its headquarters were on this block makes the proposed district even more significant at the national level.

MAS believes that this historic district warrants the protection of the Landmarks Preservation Commission. We encourage LPC to continue working with Community Board 10 and Save Harlem Now! to designate other significant districts in Central Harlem.