The Municipal Art Society of New York (MAS) is pleased to provide responses to the questions and concerns raised by Commissioners de la Uz and Effron with regard to our testimony before the City Planning Commission (CPC) at the August 23, 2017, East Harlem rezoning proposal public meeting. We appreciate the opportunity to offer more in-depth answers and hope the information and suggestions provided are helpful to the Commission in its review. 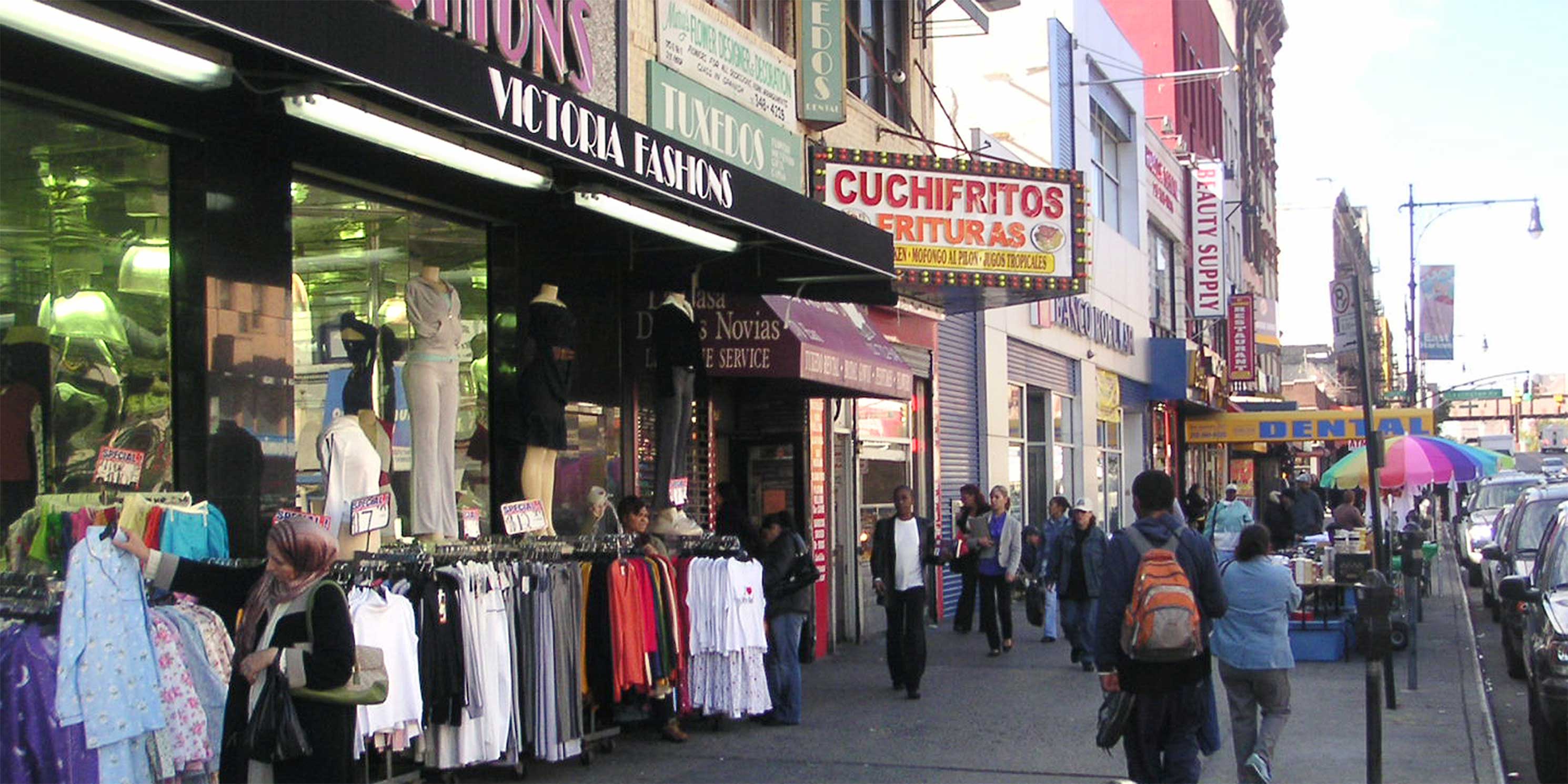 The first question raised by Commissioner de la Uz was whether MAS or its allies have conducted surveys of residents in East Harlem living in underbuilt properties or rent-stabilized units. As we mentioned at the public meeting, MAS has not conducted any surveys and is unaware of any surveys performed by our partners.

With this in mind, Commissioner De le Uz’s question brings to light the need for comprehensive information about rent-stabilized units to be publicly available. Rent-stabilization plays an important role in areas such as East Harlem, where 75 percent of the residents live in regulated housing and affordable housing is being eliminated at an alarming rate. Perhaps the CPC can work with DHCR and other agencies to create a complete listing of rent-stabilized buildings in the city that can be accessed by the public.

In the context of tenant harassment, Commissioner de la Uz also inquired about whether the East Harlem Rezoning Draft Environmental Impact Statement analysis should be expanded from only rent-stabilized buildings or those potentially containing rent-stabilized buildings to all properties in the full study area. While we acknowledge that tenant harassment likely occurs outside of the proposal’s projected and potential development sites, the evaluation of harassment in relation to displacement of residents is beyond the scope of City Environmental Quality Review.

However, there are other avenues for displacement to be explored. For example, Borough President Brewer called for the establishment of an East Harlem anti-harassment/anti-eviction district, modeled after the Special Clinton District, which provides funds to support tenant organizers that monitor the area for abuse. This was also a recommendation in the East Harlem Neighborhood Plan (EHNP). We suggest the City respond to requests for the establishment of anti-harassment districts.

On a related note, MAS has found that indirect residential displacement is a significant concern not only in East Harlem, but in other low-income neighborhoods that are being rezoned. This is particularly significant in areas such as Downtown Far Rockaway, Jerome Avenue, and Inwood, where rezonings are poised to bring in an influx of thousands of new residents (projected to be an additional 8,200 residents, 9,500 residents, and 12,000 residents, respectively), many of whom with incomes well above the neighborhood average. This would have the potential to substantially change the socioeconomic composition of each area.

MAS also believes indirect residential displacement is further exacerbated by the provisions of the Mandatory Inclusionary Housing (MIH) program. We have found that even the deepest level of affordability under MIH, which requires 20 percent of housing to be available at an average of 40 percent of the Area Median Income ($31,080 for a household of three) would be unaffordable to a substantial portion of the project area population.

For example, the annual median household income in the East Harlem project area is approximately $31,000. Several census tracts have a median household income of less than $25,000, and in some instances, lower than $20,000. Therefore, the vast majority of residents in these areas would not afford to live in the new units created under MIH.

In response to Commissioner Effron’s inquiry about mapping areas of concentration or specific streets that are at risk of significant redevelopment, MAS believes that two areas, East 116th Street to 118th Street between Park Avenue and 2nd Avenue and East 126th Street to 132nd Street between Park Avenue and 5th Avenue, are at greatest risk of development due to a significant amount of underbuilt and rent-stabilized properties. MAS has found many other buildings and streets in the proposed rezoning area face an increased risk of development pressure due to high concentrations of underbuilt and rent-stabilized units. Figure 1 in the attached appendix shows underbuilt lots in the East Harlem Rezoning area and the available Floor Area Ratio (FAR) of properties with at least 3.6 FAR available for development. Figure 2 shows the concentration of likely rent-stabilized units in the rezoning area.

These and other maps of the East Harlem Rezoning can be found on our website.

We hope you find this information to be helpful. We look forward to your decision regarding this critically important proposal. Should you have any additional questions or comments, MAS would be happy to discuss them further.