The Municipal Art Society of New York (MAS) recognizes the proposed development at 625 Fulton Street offers much needed commercial office space and new school seats in Downtown Brooklyn. However, we have major concerns about the massive scale of the development (up to 21 FAR), the paltry amount of proposed open space, and the potential impacts on area community facilities.

MAS’s recent report, A Tale of Two Rezonings, outlined the shortcomings of the 2004 Downtown Brooklyn rezoning in which the unplanned growth of high-end residential development, instead of predicted commercial office space, came at a high cost to neighborhood residents. We find the proposed development to be at best, a mixed bag of costs and benefits. 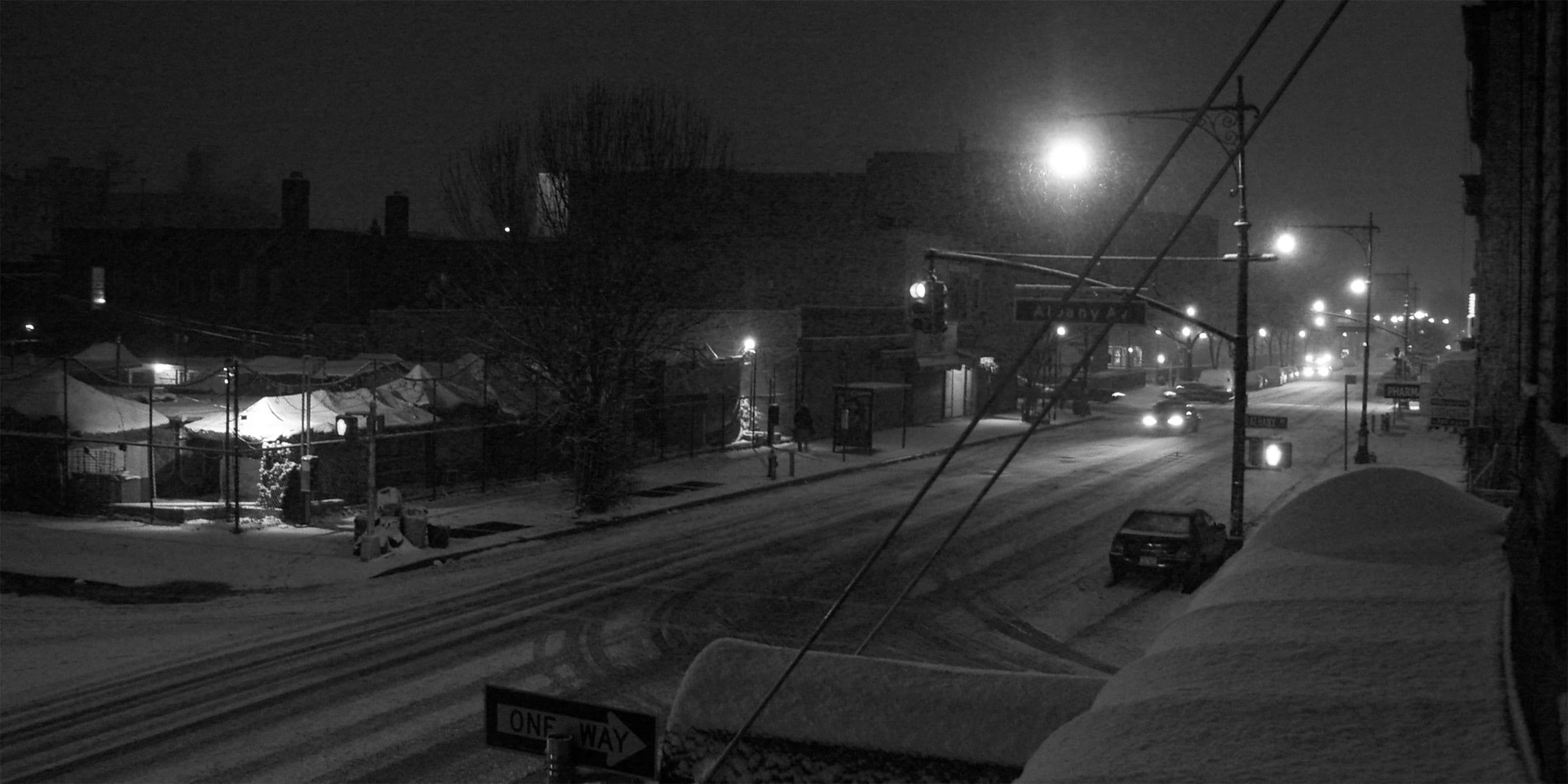 According to the Draft Scope of Work (DSOW), the project is expected to result in over 1.8 million gross square feet (gsf) of mixed-use development, including an incremental increase of 739,000 gsf of commercial office space and 44,277 gsf of local retail. It will also result in a total of 902 dwelling units (an incremental difference of 13 units over the No-Build Scenario), of which 676 would be market rate units and 226 affordable units under the Mandatory Inclusionary Housing Program. Through a Special Permit, the development would include an up to 82,500-gsf, 640-seat public elementary school. The project also includes 2,410 gsf of enclosed publicly accessible open space and 172 below-grade parking spaces. Construction is expected to begin in 2020, with completion by 2023. To put the scale of the project in perspective, the 625 Fulton Street development would be 700,000 sf larger than the recently approved 80 Flatbush Avenue development, which was scaled-down based on public outcry over its size.

One of our primary concerns is that the project does little to address the glaring need for open space in this area. In fact, the proposed project would actually reduce the amount of publicly accessible open space by almost one-half of an acre. We find this unacceptable.

MAS has other concerns about the project and requests the following items be included in the Final Scope of Work (FSOW) and evaluated in the Draft Environmental Impact Statement (DEIS).

Directly across Fulton Street from the proposed project, 570 Fulton Street Property LLC is seeking a variety of zoning actions to facilitate the development of a 40-story, mixed-use residential and commercial office building. Expected to be completed by 2021, this development would offer no new open space to the area. The RWCDS must include this development and evaluate all other No-Build projects under consideration in the 625 Fulton No-Build Development scenario.

According to the U.S. Census, the median household income within approximately a quarter-mile of the Project Area is over $100,000 per year. Within Community District 2 it is about $87,000.1 These figures have increased significantly faster than borough and citywide rates over the past decade. To reduce the potential for indirect residential displacement of low income residents in the area and ensure continued affordability for residents at lower income bands, MAS strongly urges a deeper level of affordability than the 80 percent Area Median Income stated in the DSOW be identified and evaluated in the DEIS.

The proposed public elementary school is subject to New York City School Construction Authority (SCA) approval and will be included in the environmental review of the proposed development. We expect the DEIS evaluation of Community Facilities and Services will include details of the SCA site selection process, the evaluation criteria for all school sites considered, information on why other school sites were not selected, and a summary of the Mayor and City Council site plan review process.

The development would result in an increment of approximately 226 new affordable dwelling units, which would exceed the City Environmental Quality Review (CEQR) threshold for providing child care in Brooklyn.2 It would also involve the demolition of the Lot 35 Building, currently the site of the Northside Center for Child Development. The loss of this daycare center makes the issue of child care availability even more pressing. Based on CEQR guidelines, the development will require more than 40 public child care slots, a factor that must be accounted for in the DEIS.

According to the DSOW, the Project Area has no publicly accessible open space. Despite this, the project would actually reduce the amount of open space existing under the No-Build Scenario by 63 percent, a net reduction of 0.43 acres. MAS strongly urges the City to reduce the proposed FAR and building area to create additional public open space for new and existing residents and workers.

The DEIS must also provide more details on the proposed publicly accessible open space, which are lacking in the DSOW. These details must include design drawings that include plant cover and lighting. We also expect the DEIS to include hours of operation, security measures, and other pertinent operational information.

The project has the potential to result in significant shadow impacts on open space and historic resources. According to preliminary modeling conducted by MAS, project-related shadows would cover substantial portions of Fort Greene Park and University Place during March and September evaluation periods. Shadows will also be cast on individual landmarks during the same period, including the First Free Congregational Church, Dime Savings Bank, Offerman Building, and the Fort Green Historic District. Because of these potential adverse impacts, the DEIS must identify specific mitigation measures that eliminate or reduce shadows.

The DSOW does not include any information about sustainable design practices that will be implemented during construction and operation. Given the magnitude of this development, we find this to be a glaring omission. LEED™ building standards or equivalent should be considered for the project. The DEIS should also evaluate the possibility of a more comprehensive Optimal Sustainable Development Scenario, a design alternative that demonstrates energy and water use savings with the application of sustainable practices for construction and operation.

According to the DSOW, the development would generate more than 50 additional vehicular trips in the weekday AM, midday, and PM peak hours, necessitating a travel demand forecast. However, of the 15 intersections identified for further analysis, none are located north of the Project Area. MAS requests a broader traffic analysis that extends at least 0.25-miles from the Development Site boundary, or a detailed explanation and the assumptions as to why intersections to the north were not identified for further analysis.

The DEIS should include specific mitigation measures approved by the City agency responsible for implementing them. This would provide the public with the opportunity to review and comment before the Final Environmental Impact Statement is issued.

MAS believes the project’s commercial development and proposed elementary school address a glaring need in Downtown Brooklyn. However, the project also needs to address the area’s lack of open space, public child-care facilities, and affordable housing. A project of this magnitude should also implement LEED™ or equivalent design practices for reducing energy and water consumption, and apply appropriate mitigation strategies to address adverse impacts on child care facilities and shadows. We look forward to our comments being addressed in the DEIS.

Thank you for the opportunity to provide comments on this important proposal.