The Municipal Art Society of New York (MAS) released a new report, A Tale of Two Rezonings: Taking a Harder Look at CEQR, which exposes the shortcomings of the existing environmental review process through the lens of two recent rezonings in Long Island City (2001) and Downtown Brooklyn (2004). The report demonstrates the failure of the City to predict the type and scale of new development that its zoning changes will stimulate, and studies the resulting impacts on open space, transit congestion, school seats, and other measures of livability. MAS offered a series of recommendations to fix the process.

The City’s miscalculations were not trivial. Both rezonings were initiated to create new Central Business Districts. The Final Environmental Impact Statement (FEIS) for Long Island City’s rezoning predicted that the neighborhood would see just 300,000 square feet of residential development across 300 new units. The zoning changes have in fact produced 8.74 million square feet in new residential development across more than 10,000 new units. The FEIS for Downtown Brooklyn’s rezoning predicted that the neighborhood would see an addition of 979 residential units by the build year of 2013. In fact, it saw more than 3,000 new units by 2013, with an additional 5,000 built since.

The growth has been so rapid and so extensive that Long Island City is now recognized as the fastest growing neighborhood in the country; Downtown Brooklyn ranks as eighth on the list.

“From school capacity, to open space, to traffic congestion, to affordable housing, the CEQR process has produced mitigation plans that have no bearing on the ultimate needs of these neighborhoods. Residents have been left to shoulder the burden of these miscalculations,” said Elizabeth Goldstein, President of MAS. “Given the breaking news this week of Amazon’s potential move to Long Island City, the concerns outlined in our report should provide a clarion call for the need to resolve livability issues now.”

Long Island City:
• Since 2000, the median household income has risen 230 percent, from $53,000 to $123,000
• The FEIS estimated that an additional 99 school seats would be needed by 2010; by 2010, the zoning changes had brought 240 new students to the neighborhood, and just eight years later, more than 3,200 students have been added. Seven out of nine local elementary schools are now overcrowded, with one operating at more than 200 percent capacity.
• Average ridership at the neighborhood’s two main subway stations (Court Square and Queensboro Plaza) has increased at seven-times the city-wide rate over the last six years.

Downtown Brooklyn:
• Since 2000, the median household income has risen nearly 250 percent, from $50,000 to $124,000
• The FEIS estimated that an additional 446 school seats would be needed by 2013; by 2013, the zoning changes had brought 1,560 new students to the neighborhood, and just five years later, nearly 4,400 students have been added. Seven out of thirteen local elementary schools are now overcrowded.

Decision makers need and New Yorkers deserve an environmental review process that does more than disclose limited and illusory outcomes from the City’s zoning changes. MAS proposes a series improvements across eight categories of reform, including consideration of potential zoning lot mergers, increasing the range and scope of alternatives, making use of General Environmental Impact Statements to assess a wider range of potential outcomes, and require the implementation of mitigation measures before receiving Certificates of Occupancy.

More detail can be found in the full report at https://www.mas.org/initiatives/reforming-ceqr

For 125 years, the Municipal Art Society of New York (MAS) has worked to educate and inspire New Yorkers to engage in the betterment of our city. As a non-profit advocacy organization, MAS mobilizes diverse allies to focus on issues that affect our city from sidewalk to skyline. Through three core campaign areas, MAS protects New York’s legacy spaces, encourages thoughtful planning and urban design, and fosters inclusive neighborhoods across the five boroughs. For more information, visit www.mas.org 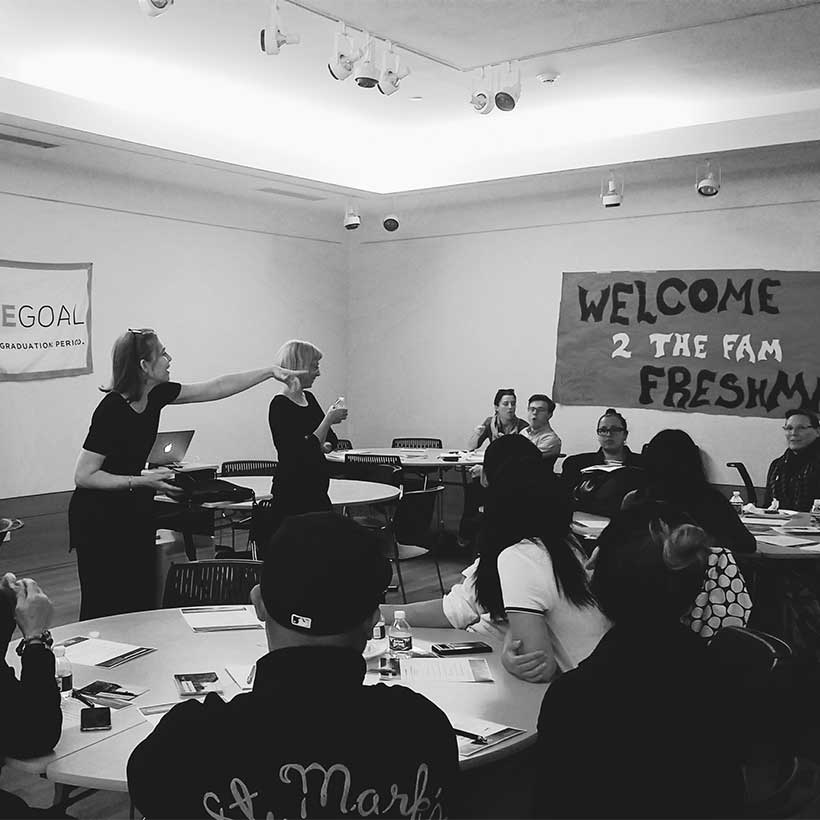 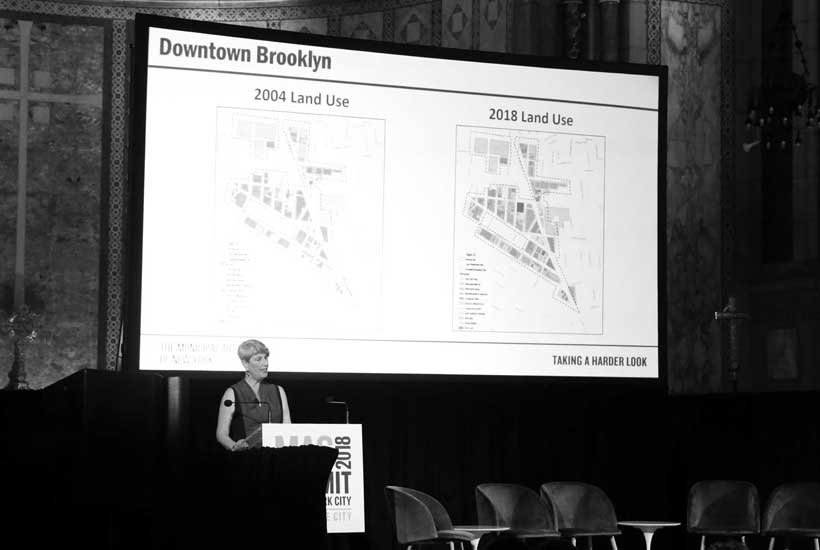