Testimony to the Board of Standards and Appeals

Over the past year, the Municipal Art Society of New York (MAS) has strongly supported the East River Fifties Alliance’s (ERFA) rezoning proposal as an effective community-driven plan to prevent out-of-scale development and promote affordable housing in Sutton Place.

ERFA worked in good faith with the Department of City Planning (DCP) and on June 6, 2017, the two parties agreed on a proposal that was consistent with the planning and development goals of the City and offered acceptable protections for the character of the Sutton Place neighborhood.

Although MAS advocated for affordable housing and more stringent limitations on building height, we were encouraged by the compromise and looked forward to the expedient approval of the proposal. 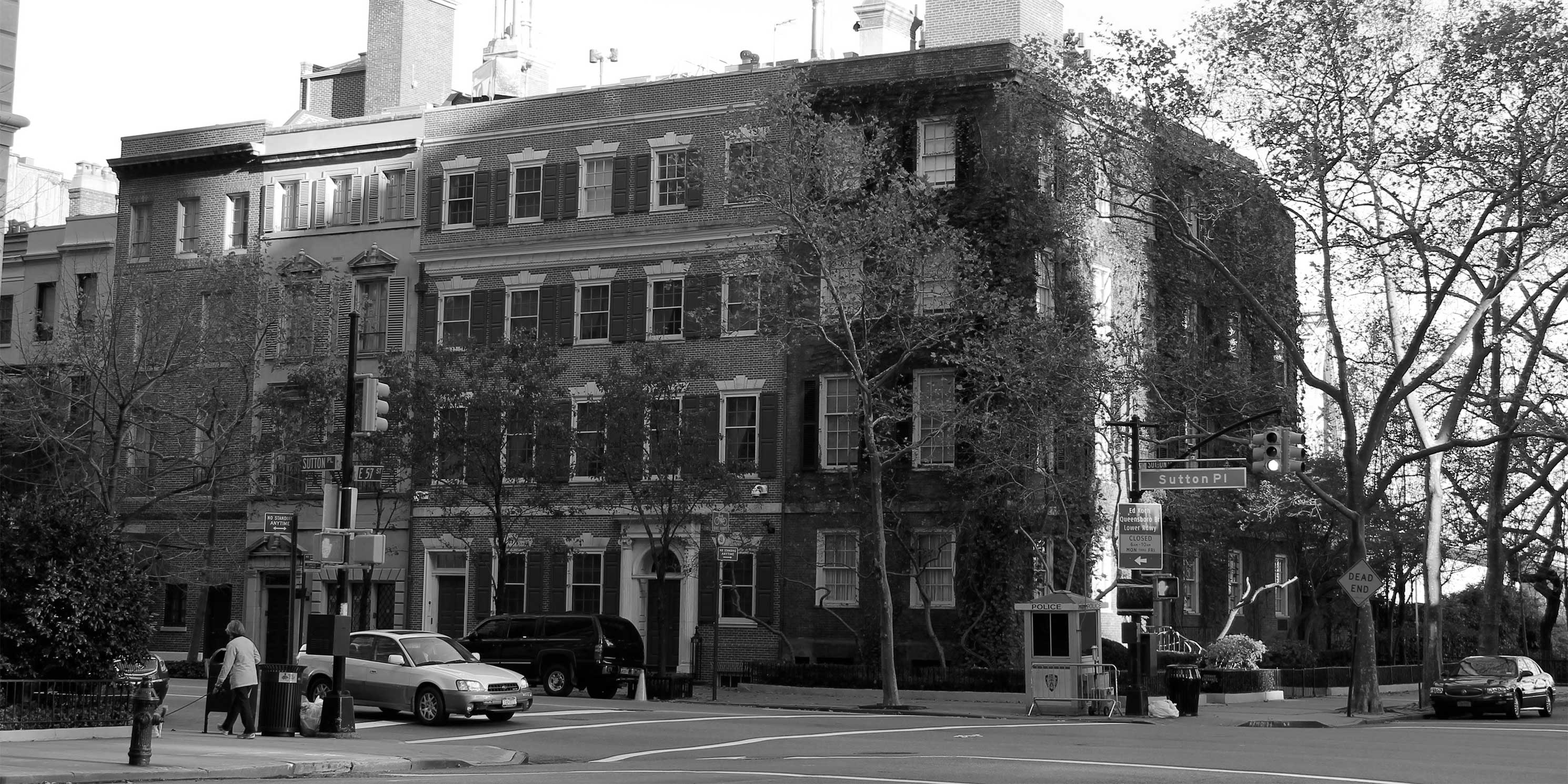 We maintain that ERFA’s proposal and the subsequent zoning amendments passed by the City Council on November 30, 2017 are grounded in sound, comprehensive community planning. Moreover, the City Council’s decision to remove the special vesting provision recommended by the City Planning Commission made it clear that no property or development would be exempted or grandfathered from the new regulations affecting the Sutton Place area. This decision explicitly rejects grandfathering the construction of the approximately 850-foot mega-tower.

MAS believes any attempt to infringe upon or circumvent the zoning regulations approved by City Council such as permitting this development to proceed as proposed would be a direct contradiction to the intent of the City Council. Such a decision would violate the local land use authority of the City Council to regulate health, safety, welfare, and morals within its jurisdiction. Allowing this development to continue would also be an affront to the Sutton Place community and the compromise plan between ERFA and DCP.

We contend that the development at 428-432 East 58th Street did not lawfully complete the majority of its foundation prior to the approval of the rezoning plan by City Council and therefore cannot be considered as vested.

Furthermore, if the foundation of the building were as close to completion as claimed by the developer when the new zoning regulations were enacted on November 30, there would have been no need for construction to have continued for several weeks to ensure the stability of the site and surrounding structures. Clearly, the foundation was not close to completion on November 30.

This is a critical decision that pits the Sutton Place community’s vision against a private development that is grossly out of scale with the neighborhood. We urge the Board to reject this appeal and uphold the decision by the City Council. In doing so, MAS believes this process would serve as a model for what community-based planning efforts in New York City can be. 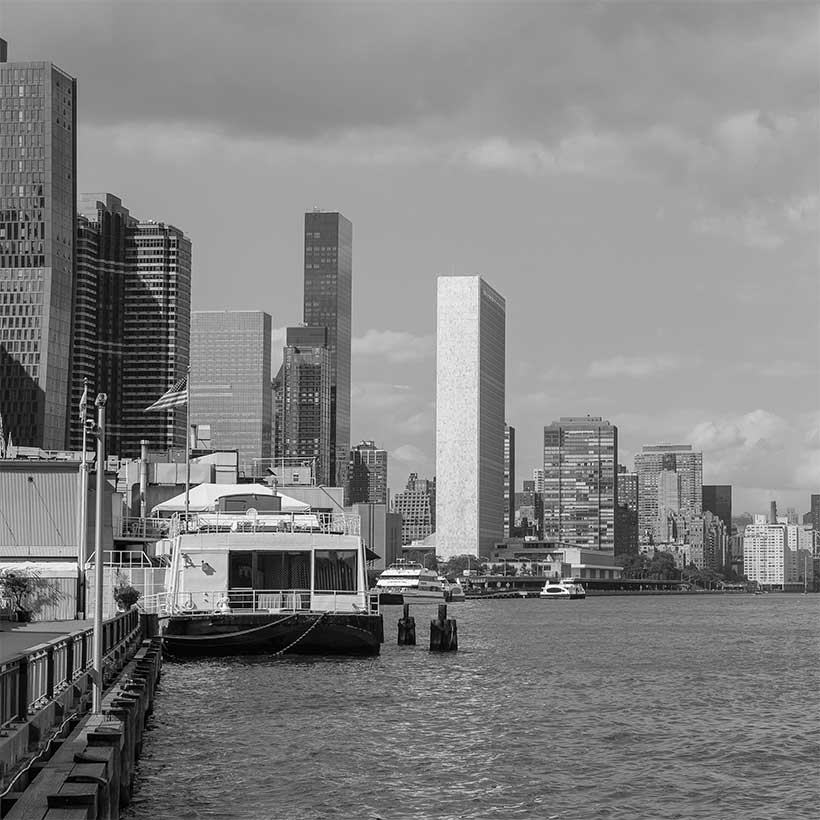