In Support of the Parkchester Historic District

MAS supports the designation of a Parkchester Historic District, the earliest example of the tower-in-the-park development in both New York City and the United States. The complex was also the first major housing development undertaken by the Metropolitan Life Insurance Company in 1938, and would later inspire the development of Stuyvesant Town and Peter Cooper Village. 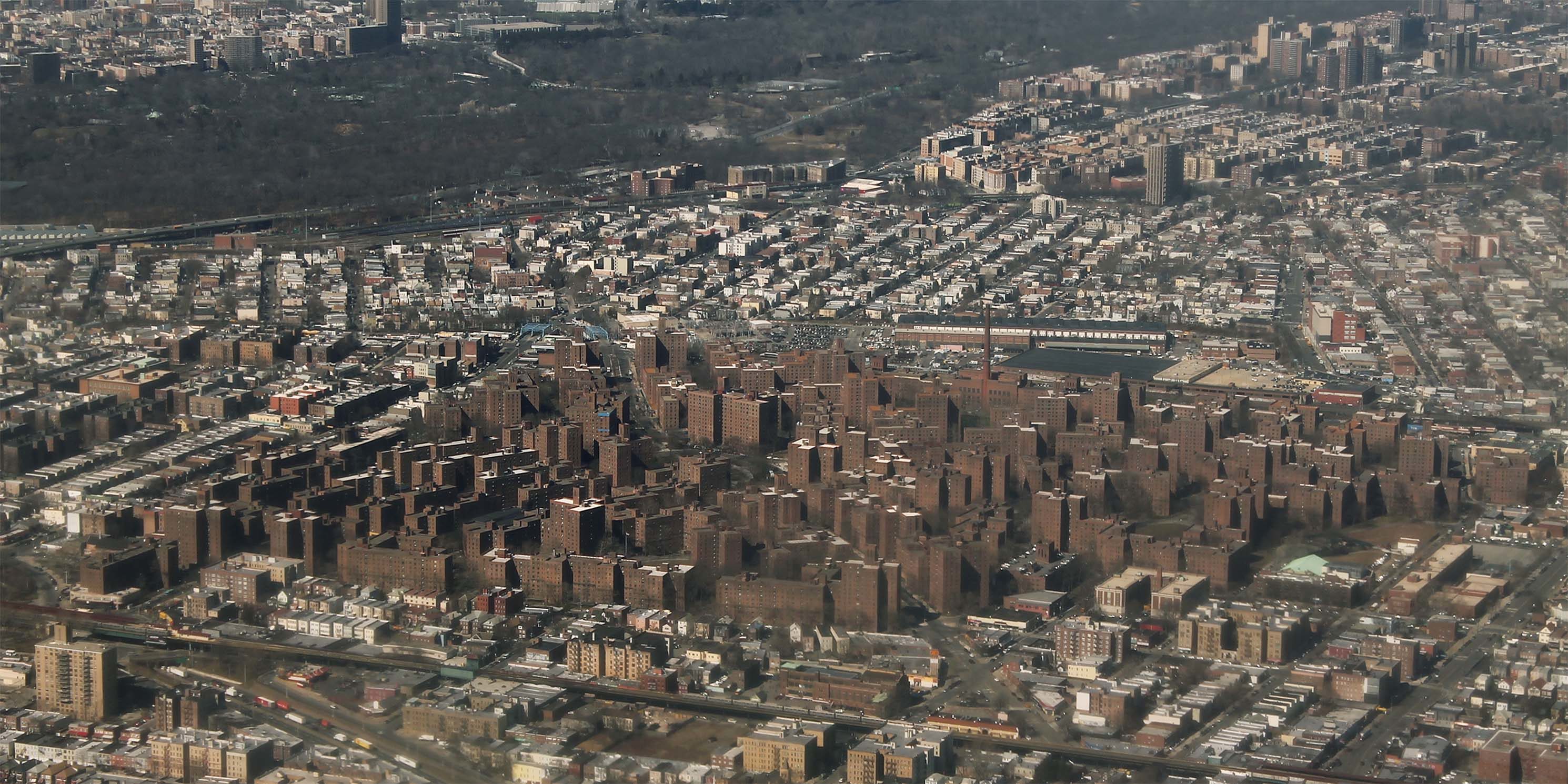 Situated on 129 acres of land, Parkchester contains 12,273 middle-income apartments in addition to retail space, parking facilities, and an on-site powerplant. The buildings were designed in an Art Deco Moderne-style featuring an abundance of terra-cotta ornamentation. The first branch of Macy’s department store was established in Parkchester, and continues to occupy its original site.

The Le Corbusier-inspired layout of the neighborhood reflects early 20th century responses to issues regarding overcrowding and poor tenement conditions. The individual apartment houses were arranged in such a way to minimize the shadows cast onto neighboring buildings. The effort to minimize shadows was also aided through varying heights of the buildings—a feature not commonly seen in tower-in-the-park complexes. Moreover, Parkchester’s architect, Richmond Shreve and Associates, created plentiful greenspace to promote healthy living.

Parkchester was successful in creating a balanced community with good, quality housing and all the other neighborhood amenities that residents might want, unlike many of the later tower-in-park developments that were to follow.

Parkchester is also notable for the hundreds of terra cotta sculptures featured on the apartment house facades. The figurative sculptures were manufactured in 1941 by the Federal Seaboard Terra Cotta Corporation, and were designed by Raymond Barger and Joseph Kiselewski, who’s work can be found in Rockefeller Center. Some notable motifs include 500 figurative sculptures, representing skiers, dancers, accordion players, firefighters, and 600 animal sculptures, such as ducks, dachshunds, deer, owls, etc.

In 1978, the Landmarks Preservation Commission recommended the designation of a Parkchester Historic District in its survey of the Bronx. Given the historic significance of the site, the designation of Parkchester is long overdue. Furthermore, the unfortunate treatment of the terra-cotta sculptures during recent renovations has raised concern from neighborhood residents and highlighted the need to protect these historic resources.

We respectfully urge the Commission to take action and calendar the Parkchester Historic District. 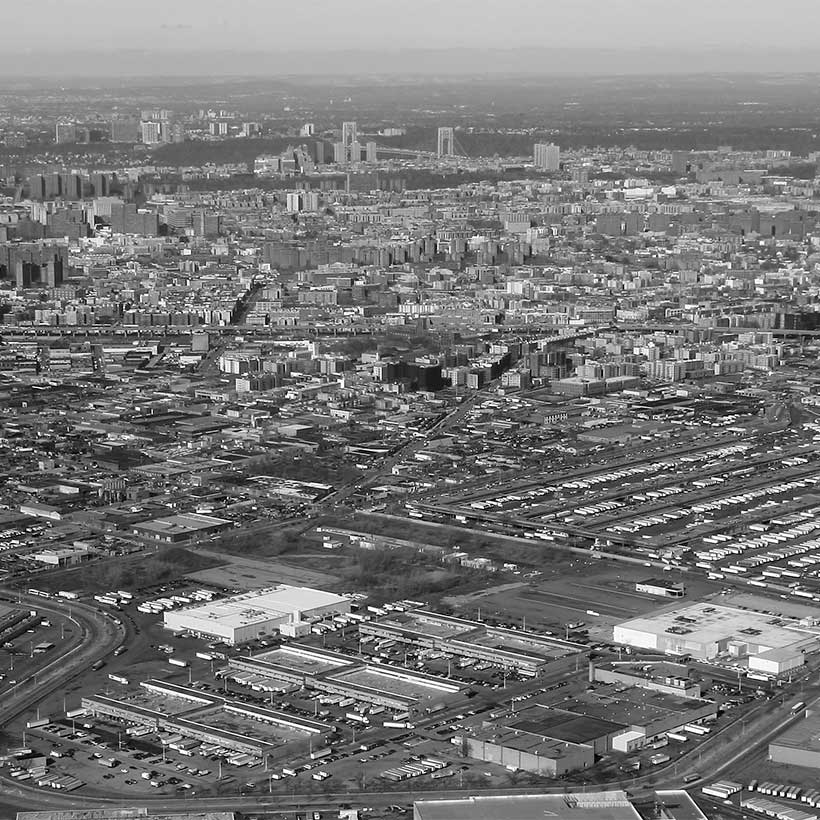 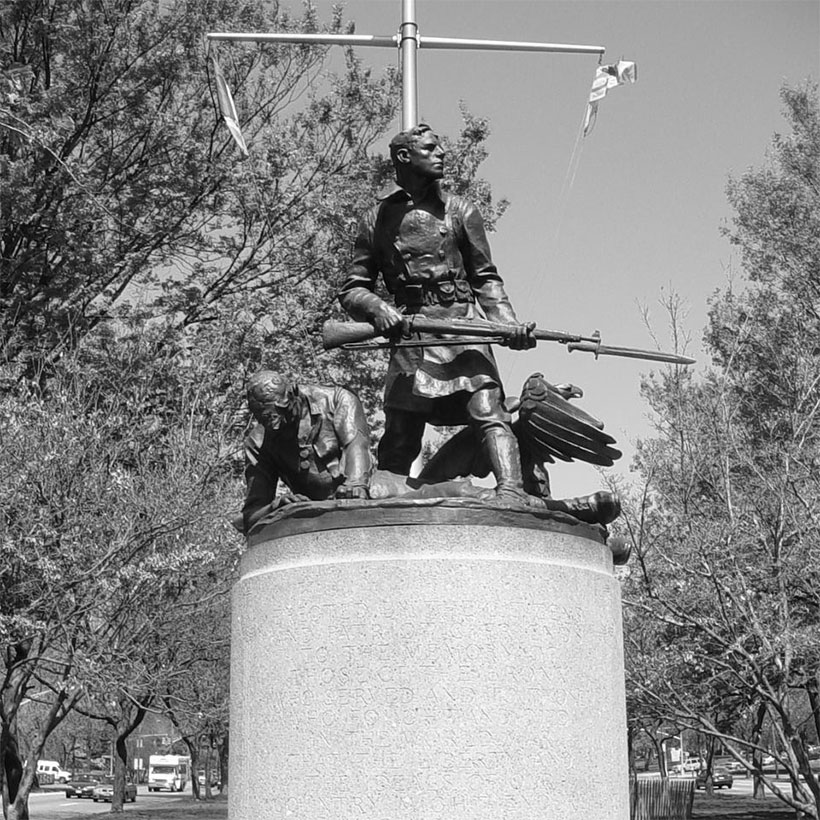