The Municipal Art Society of New York (MAS) recognizes the dire financial straits in which the New York City Housing Authority (NYCHA) finds itself. A perennial lack of investment has hamstrung the Authority, leaving it with limited resources to perform basic repairs on its property. This has had a profound detrimental effect on the quality of life for thousands of NYCHA tenants.

NYCHA’s Fiscal Year 2019 Annual Plan comes at a time when the Authority’s housing stock is marred by a systemic lack of maintenance, including widespread lead paint problems and numerous malfunctioning boilers that left thousands of residents without heat this past winter. There is an abundance of blame to be shared for the chronic underfinancing of NYCHA on city, state and federal governments. And with the budget cuts proposed by the Trump Administration, conditions are likely to get worse.

While we support NYCHA’s plans to diversify its funding sources and seek innovative ways to raise revenue, MAS has several recommendations to improve the 2019 Annual Plan and NYCHA’s plans for future revenue generation. 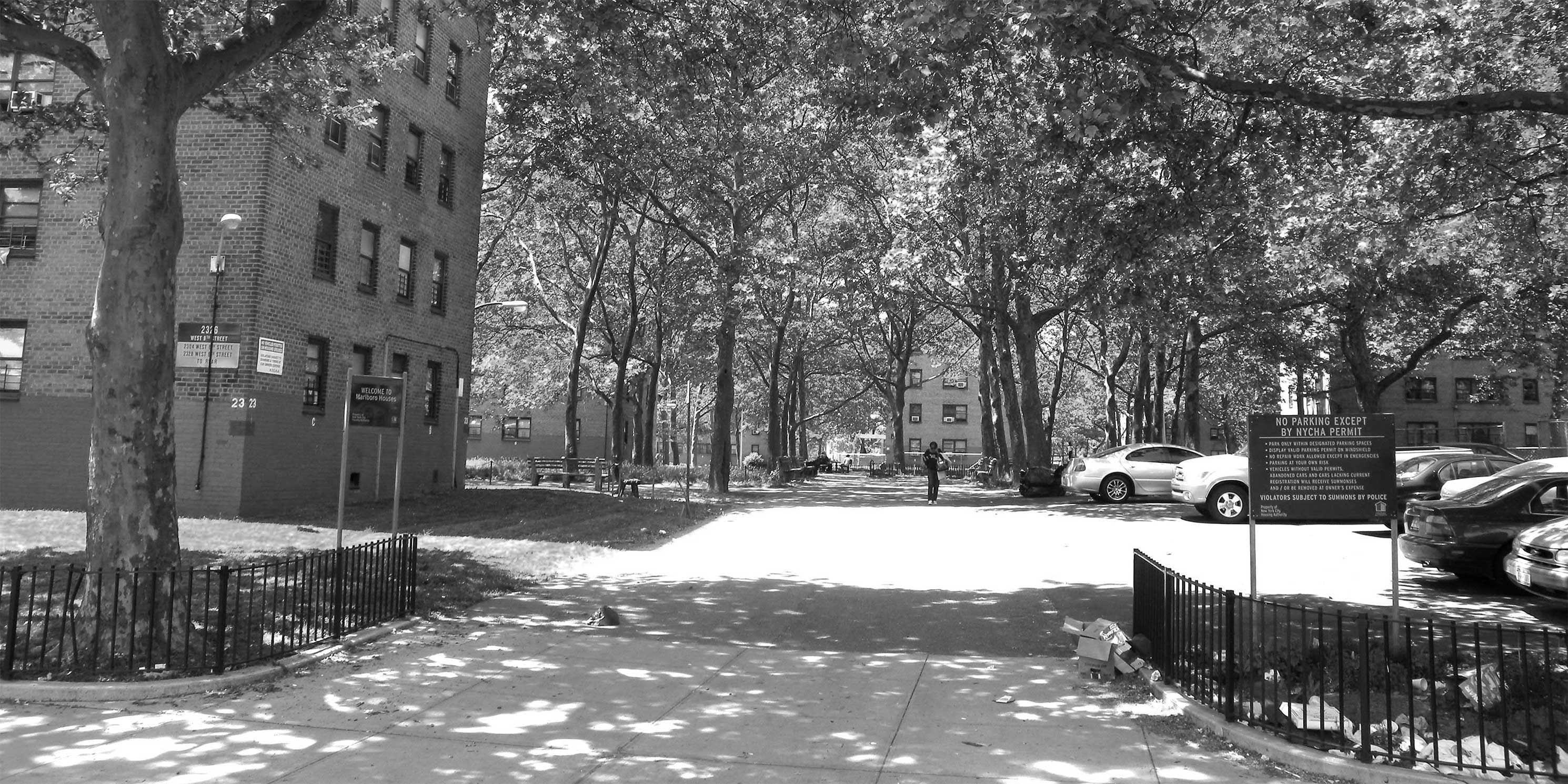 The 2019 Annual Plan proposes to expand the Permanent Affordability and Commitment Together (PACT) program, which will convert over 5,600 public housing units to Section 8 with assistance from the government. According to the Plan, the expansion of PACT would create a public-private partnership and provide a stable source of revenue to the eight planned new developments. This will allow the Authority to make significant repairs, improve management of the developments, and deploy NYCHA’s limited financial resources.

While we support NYCHA’s pursuit of a stable revenue source to offset the current $23M in annual costs and the $775M in capital repairs needed for its developments, MAS is concerned about the viability of the federal government as a funding source in both the short and long-term. If past levels are any indication, the federal government has not proved to be a reliable source of financial support.

MAS is also generally supportive of NYCHA’s effort to create its own dedicated revenue source through the NextGen infill development program. However, MAS is concerned about how projected infill development would affect the residents of NYCHA campuses and the surrounding neighborhoods. First and foremost, the Authority must be sensitive to the needs of its tenants and establish a protracted community outreach program incorporating feedback into its decision-making. This is critical to the planning process, as well as project construction and operation.

In addition to NYCHA residents, MAS urges NYCHA extend its outreach program to the Community Boards in each area affected by proposed infill development. Public engagement should include invitations to public hearings as well as presentations to the various Community Boards during the planning of proposed developments.

While the onus for creating, relocating, and expanding these resources lies with the City, NYCHA must be mindful of these concerns and collaborate with the City to ensure that residents are ultimately better-served with each new infill development.

Finally, MAS implores NYCHA not to bypass or circumvent zoning regulations in the planning and construction of new developments. The City’s Zoning Resolution is intended to preserve safety and neighborhood character, and ensure to predictability of proposed development. Local residents on NYCHA campuses and in the adjoining neighborhoods deserve these protections.

Moreover, MAS strongly advises NYCHA not to use vehicles such as a Mayoral Zoning Override (MZO) considered for the John Haynes Holmes Towers in the Yorkville section of Manhattan. We believe MZOs should be reserved for unique situations in which there is no reasonable alternative but to waive zoning regulations, for example, the New York City Housing Preservation and Development’s micro-unit pilot program.

We believe using MZOs to allow infill on NYCHA properties if conditions for a zoning variance cannot be met or to avoid the City’s ULURP process has the potential to adversely affect the health and welfare of local residents and sets a bad precedent for future developments.

MAS understands the severe fiscal constraints facing NYCHA and supports the Authority’s efforts to stabilize its financial position. However, NYCHA should not discard public engagement, the planning process, and local zoning in its attempts to do so. MAS remains confident that solutions exist for NYCHA to improve its finances with sound planning. 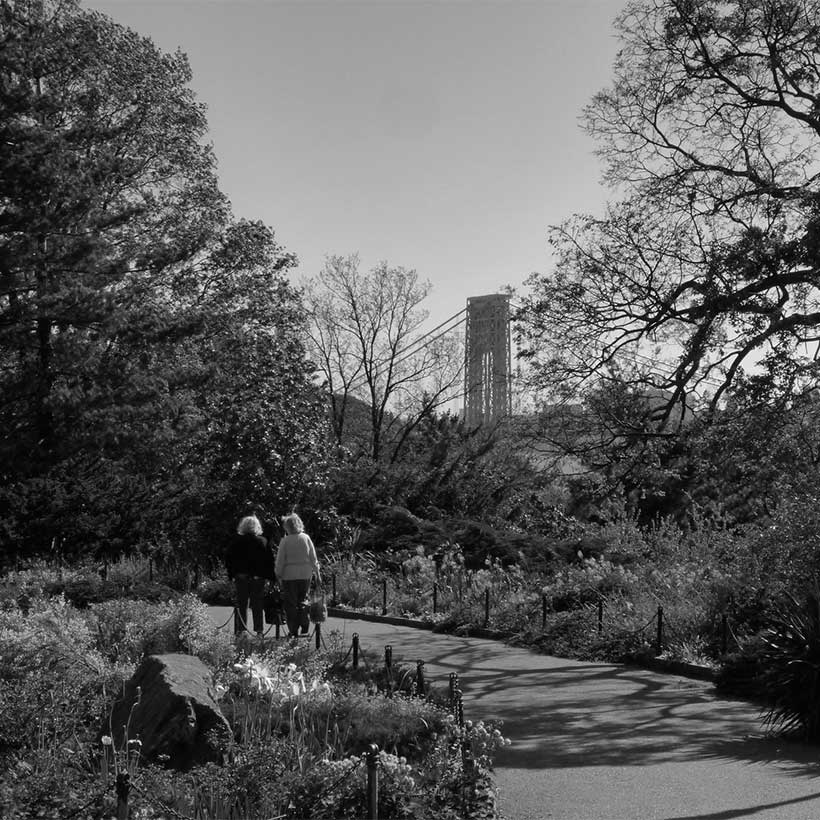