I have been musing about the role of courts in the life of our city. Ruth Bader Ginsburg’s death has something to do with it, of course. Her superhero status is well deserved, as she has changed the face of American jurisprudence. That would be true just based on the glass ceilings she broke, but in a funny way her seat on the Supreme Court is the least of it. The professional and personal barriers along her career path were formidable by any standard. However, the insightfulness of her legal strategies, particularly in pursuit of women’s rights, is quite inspiring. She saw straight paths to her goals when others probably would have only seen a thicket. RBG’s ability to take an ordinary person’s story, an unexpected victim of a societal prejudice, and use it to change the narrative was nothing short of brilliant.

The cases I have seen and participated in in my professional life are small causes by comparison. However, each in their way share the goal of using the law to prove a bigger point. They have never been about stopping a project, in and of itself. 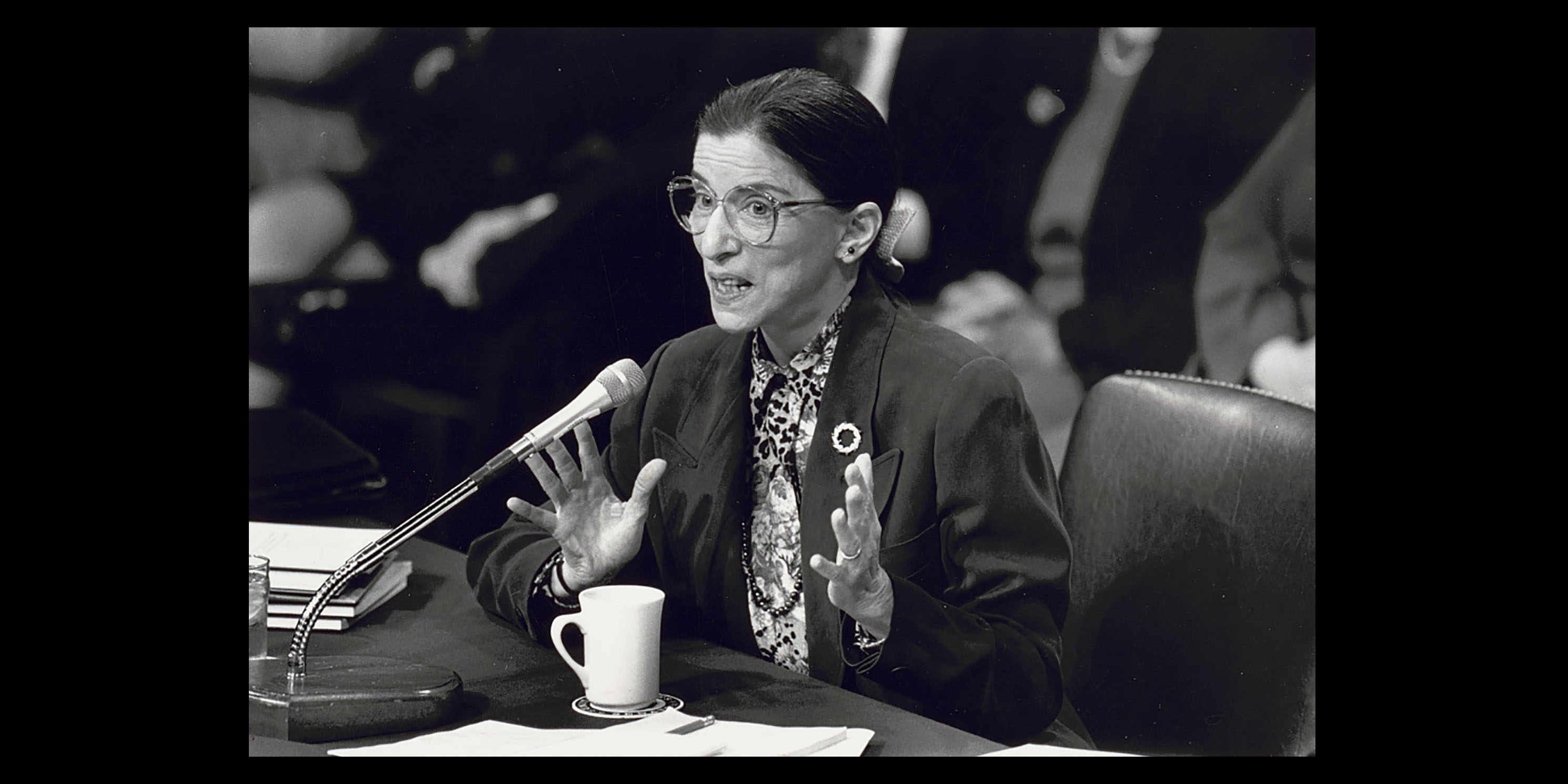 Ruth Bader Ginsburg at the Senate confirmation hearing for her appointment to the Supreme Court, July 21, 1993. Photo: The Library of Congress, R. Michael Jenkins.

Our challenge to 200 Amsterdam is a classic case in point. Last week, the First Department of the State Supreme Court heard oral argument on the appeal of our “win” in the lower court. A small chorus sprang up in advance of the hearing, opining on the impacts that a decision in our favor might have on the development climate in New York City. The argument that the fate of a particular luxury development built on an illegally assembled lot would have a cooling effect on the entire economy of New York is a stunning leap. The message our lower court decision sent to the development community is very straightforward: Don’t do things that are illegal, because if you do, you will eventually get caught and suffer the consequences.

The City and developer themselves argue that the Court should rule the decision moot because the building is substantially completed. The fact that the Court could decide this case on procedural grounds —rather than on the merits —is maddening. I am astonished to find ourselves up against the claim that we didn’t do every single thing that we could have to pursue this case. I am not going to bore you with the interminable details of how thoroughly we and our co-plaintiffs have fought this issue. That in a way is irrelevant.

What is relevant is how difficult it is for citizen groups to pursue such cases in the first place, be they of citywide status, such as MAS, or a local, such as the Committee for Environmentally Sustainable Development. It is expensive, time-consuming, and patience-trying. This experience highlights the hurdles that make it nearly impossible to fight these cases.

It also calls into question the good will of a government that has a right and responsibility to argue from a higher moral ground. Of course, the City believes they are right. But, to rely on procedure instead of the merits is a little crazy-making. They should want, as we do, the legality of the question at hand to be tried and either found wanting or upheld. The public deserves better, and I think the City does too.

Now I find myself leaving you all with a depressing pre-Thanksgiving note. I sincerely wish you all a wonderful holiday in these odd times. Rockefeller the Owl found herself on a journey she didn’t anticipate. In the end, she found friends to nurture her back to health. May our society find the same healing in unexpected places. Be well my friends.