Comments to the Department of City Planning

The Municipal Art Society of New York (MAS) supports Project Commodore’s commitment to improving transit capacity and pedestrian flow on one of the busiest blocks in the city. MAS also supports the proposed project’s expansion of publicly accessible space in an area desperately needing additional respite from the bustle of East Midtown.

However, MAS has several concerns about Project Commodore, particularly its public realm plan and relationship to nearby historic and visual resources. Our comments are focused on ways to improve these elements and adequately address impacts. 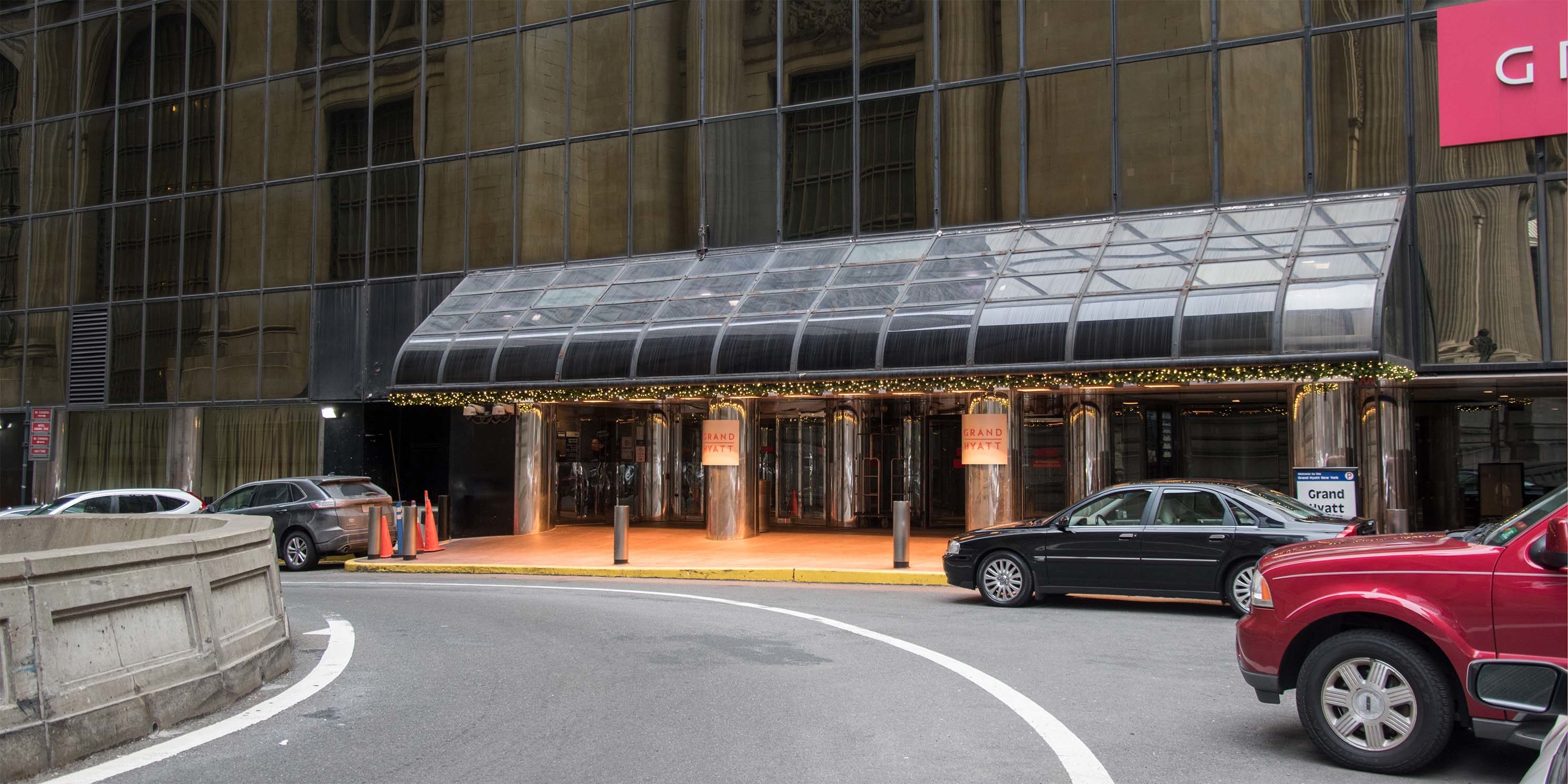 Reconsidering the Chrysler and Graybar Terraces

MAS appreciates the applicants’ effort to provide outdoor public space that allows users to view surrounding landmarks and take in the activity of 42nd Street and Lexington Avenue. Yet we believe at least some of this space will neither feel truly public nor provide a welcoming experience for visitors. Public spaces above ground level face challenges that are difficult to overcome, even with a great commitment to do so. Specifically, elevating Chrysler Terrace poses a missed opportunity for a street-level plaza that would be more publicly accessible and serve to alleviate pedestrian crowding.

MAS is also concerned that Graybar Terrace will be heavily shadowed, windswept, and unappealing due to its walled-in location between Project Commodore and the Graybar Building.

MAS requests that the Draft Environmental Impact Statement (DEIS) study an alternative in which at least some of the Graybar Terrace space is shifted to Chrysler Terrace, exploring possibilities for either an expanded elevated terrace or a large ground level Chrysler Plaza.

We also request an examination of the potential for an indoor Privately Owned Public Space (POPS) running parallel to Lexington Avenue or if the Chrysler Terrace remains elevated, across Project Commodore’s lobby to Grand Central Terrace along the Park Avenue viaduct. If an alternative is deemed infeasible, MAS believes that the functionality of Graybar Terrace would at least be improved if it served as a pedestrian connection between Project Commodore and the Graybar Building.

Anticipating the Future of the Park Avenue Viaduct

MAS believes that the Park Avenue viaduct will ultimately be most beneficial as a dedicated cyclist and pedestrian space (a function it already serves during the annual Summer Streets event). This concept was envisioned for the west side of the viaduct in Places for People: A Public Realm Vision Plan for East Midtown (2013). Given the rapid transformation of the city’s streets during the COVID-19 pandemic, the DEIS should study the potential for a direct pedestrian connection between Grand Central Terrace and the East Balcony of Grand Central, including a contingency plan that preserves the lower level service road for vehicular access to the building.

In general, the applicants should approach their public space as a centerpiece of a larger pedestrian and cyclist network that includes the East 43rd Street Shared Street, Vanderbilt Plaza, Pershing Square, the Park Avenue Malls, and other nearby public spaces. To this end, the DEIS should clarify the rationale for reducing the number of required bicycle spaces.

Because of East Midtown’s density, most neighborhood streets are never sufficiently daylit and suffer from intense wind and urban heat island effect. This means that considering human thermal comfort and the unique growing conditions for plants is especially critical at this location.

MAS requests that the DEIS evaluate the microclimate conditions created by the proposed project and their implication for each element of the public realm. For example, determining which programmatic elements are most sunlight-dependent and situating those on the brightest sides of the building. Similarly, examining how climate conditions would change over the course of the day and year, and implementing design strategies that would allow for extended use of the public realm during colder months (such as flexible seating arrangements, use of warm materials, creation of sun traps and wind screens, and strategic placement of deciduous vegetation). MAS urges the applicants to go beyond the minimum Special Midtown District daylight evaluation requirement and conduct more comprehensive evaluations of lux and thermal comfort.

In addition to the aforementioned design-related recommendations, MAS requests that the following be included in the DEIS:

Project Commodore will be situated amongst one of the most significant collections of historic architecture in the city: Grand Central Terminal, the Chrysler Building, the Chanin Building, and the New York Post Building are all designated landmarks. The site itself is physically and historically tied to Grand Central and its role as the hub of Terminal City. While the applicants have included outdoor publicly accessible space and expanded sidewalks, MAS is concerned about the loss of visual connections to area landmarks from the site and within the study area. The DEIS should show alternative massing scenarios that better complement existing landmarks and improve views to landmarks in the study area. MAS also requests additional human-scale views to landmarks from within the broader study area (rather than just from the immediately adjacent streets) and views of the tower looking up from the publicly accessible open space and sidewalks below.

MAS is also concerned about the project’s potential to obstruct views of designated landmark buildings, particularly the Chrysler Building, from areas outside Midtown Manhattan. The CEQR Technical Manual requires detailed analysis of changes to building scale and the city skyline. Changes to the skyline should be studied from existing vantage points, including, but not limited to, locations in Brooklyn and Queens. The DEIS must include a detailed assessment of Urban Design and Visual Resources impacts from both within and outside of the study area, including alternatives or mitigation measures.

MAS supports necessary improvements to transit and the public realm at the Project Commodore site. However, we believe that a project of this significance and magnitude merits further consideration, refinement, and a level of evaluation that goes beyond the minimum requirements of CEQR. MAS looks forward to the evaluation analysis, presentation of alternatives, and further details on impact mitigation so that the project is well-experienced at the site level and harmonious with the surrounding historic context.