Thanks for the opportunity to join you today for this important hearing. My name is Thomas Devaney. I am the Senior Director of Land Use and Planning for the Municipal Art Society of New York. I am representing Elizabeth Goldstein, the President of the MAS, who sits on the Citizens’ Advisory Committee for the Empire State Development’s Penn Station General Project Plan (GPP). We have been following all aspects of the project in great depth and detail starting with the release of the Draft Scope of Work two years ago.

MAS has many specific concerns about the Penn Station Area GPP. We have commented on everything from protecting area historic resources to improving the public realm. In fact, in our most recent comments in February we asked ESD to pause the GPP process to allow the plan to evolve and to disclose details regarding how the proposed development will finance Penn Station capacity improvements, specifics on the Master Plan and redesign and redevelopment of Penn Station itself and how the different rail entities will be coordinated. 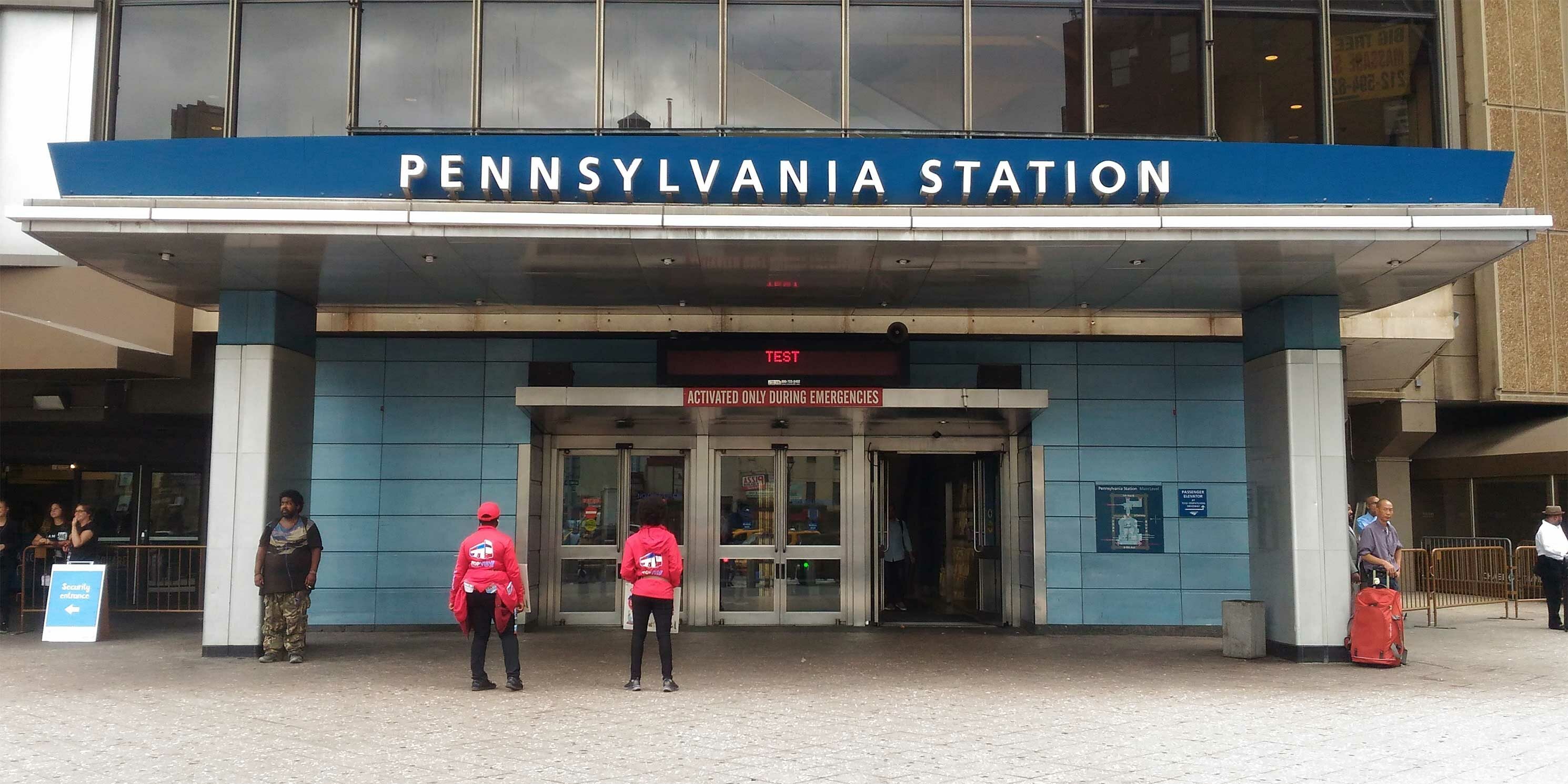 We have submitted all our comment letters to you as part of our written testimony. While the issues we have raised throughout the process remain vital, we would like to use this precious opportunity to address what concerns us most right now.

Our remarks focus on the three potentially fatal flaws that need to be remedied immediately:

Let me be clear, a new expanded station is necessary and imperative. A recent study by RPA shows that trans-Hudson travel demand could be up to 32 percent higher than pre-pandemic demand once the Hudson Tunnel project is completed, despite changes to the office/home work balance.

It would be an unacceptable nightmare for this generation of New Yorkers and those to come if what comes out of the process is three separate stations—Moynihan Train Hall, Penn Station, and the south expansion—planned independently of each other. Or the worst of all possible outcomes, no action at all. The public deserves a rational, coherent, and thoughtfully designed, passenger-oriented station with a strong, striking above ground presence on both 7th and 8th Avenues.

Recently, the MTA announced it is issuing an RFP for engineering and architecture design services for existing Penn Station. Though described as being coordinated amongst all the other railroad agencies, the level of cooperation between them is still not clear.

When asked what the RFP included and the extent to which it encouraged design teams to propose a vision different from the clever, but sliver-like interventions of FX Collaborative’s plans released over a year ago, we were told the RFP is confidential. In our reading of the technical scope of work, which is publicly available, there seems to be no ambition for the station beyond what FX Collaborative proposed.

Meanwhile, the public has been asked to opine on a massive neighborhood development without understanding the relationship between its costs and the public benefits of the project. Leveraging development in the area for public benefits makes sense. However, is the development that ESD proposed as part of the GPP the right amount? We still don’t know. We place the blame for that squarely on the lack of a comprehensive planning process for Penn Station itself. Without it, no one can know.

MAS believes that if we do not build a new Penn Station now, we will have missed a generational opportunity. Let’s face it, New York State’s influence in Congress may be diminished significantly depending on the results of the midterm Congressional elections in November. If we do not secure adequate Federal funding for all elements of the overall project, the financial burden could potentially double, falling squarely on the shoulders of New York State.

We find ourselves in a conundrum of the worst sort. We have urgent funding opportunities that we must act on and a planning process that is unconscionably behind, given the magnitude of the project. Without aggressive action from city and state elected leadership this situation will continue to flounder. The consequences will be borne by every train and subway rider for several generations. We urge you to do everything in your power to prevent that. 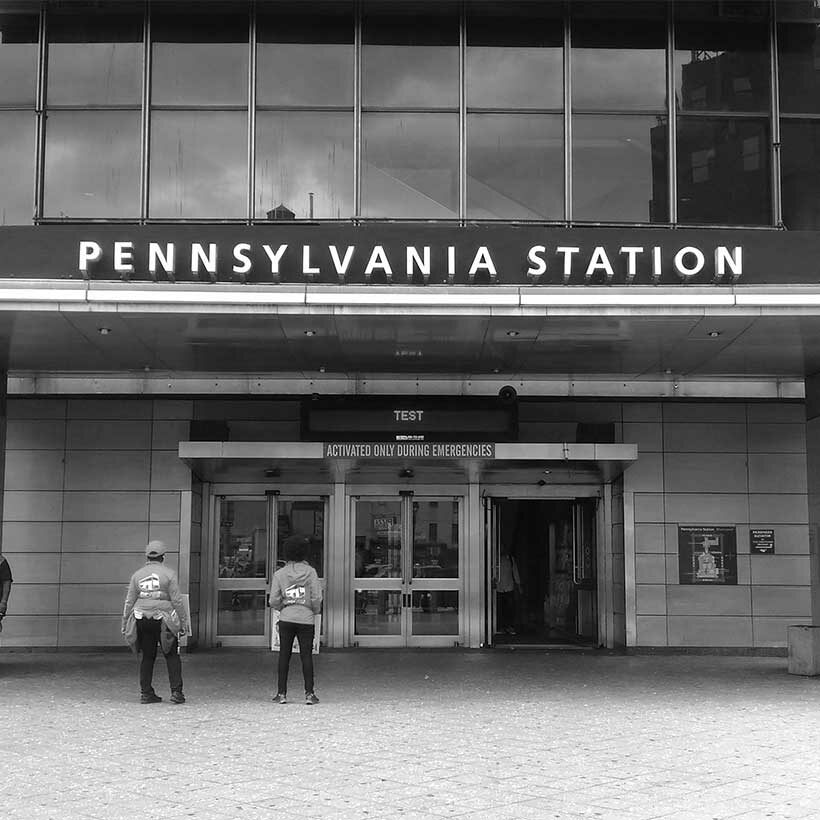 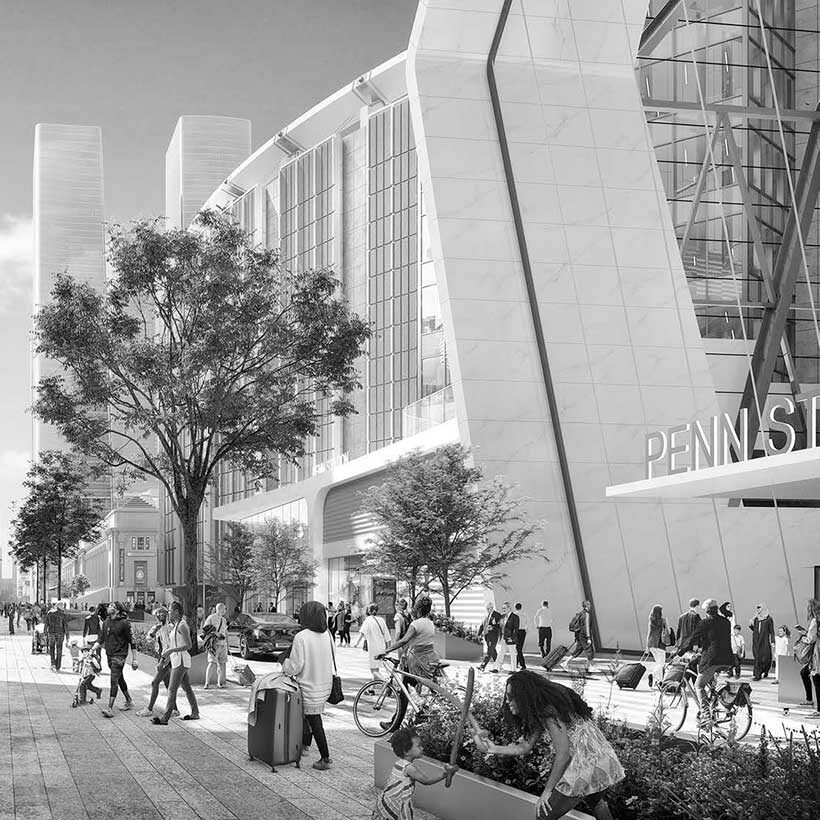