For 125 years, the Municipal Art Society of New York (MAS) has worked to educate and inspire New Yorkers to engage in the betterment of our city. MAS protects New York’s legacy spaces, encourages thoughtful planning and urban design, and fosters inclusive neighborhoods across the five boroughs.

We have reviewed Senate Bill 6760 (the “Bill”) and strongly recommend that it be disapproved by the State Legislature. This Bill would eliminate a citywide cap on residential FAR, which has been set at 12 since 1961. This amounts to one of the most significant changes in zoning in more than 50 years. It could lead to dramatic citywide increases in bulk and density without sufficient public review.

On principle, we agree that restoring power to the City on zoning issues is a laudable goal. MAS also strongly supports efforts to build more high-quality affordable housing in New York. However, we also believe that a true community-based planning approach is the most appropriate means of achieving these objectives. Efforts to remove this cap have been rushed and leave little room for public engagement.

While MAS has strongly advocated for reform of the City’s zoning resolution, this Bill is of great concern for several critical reasons: 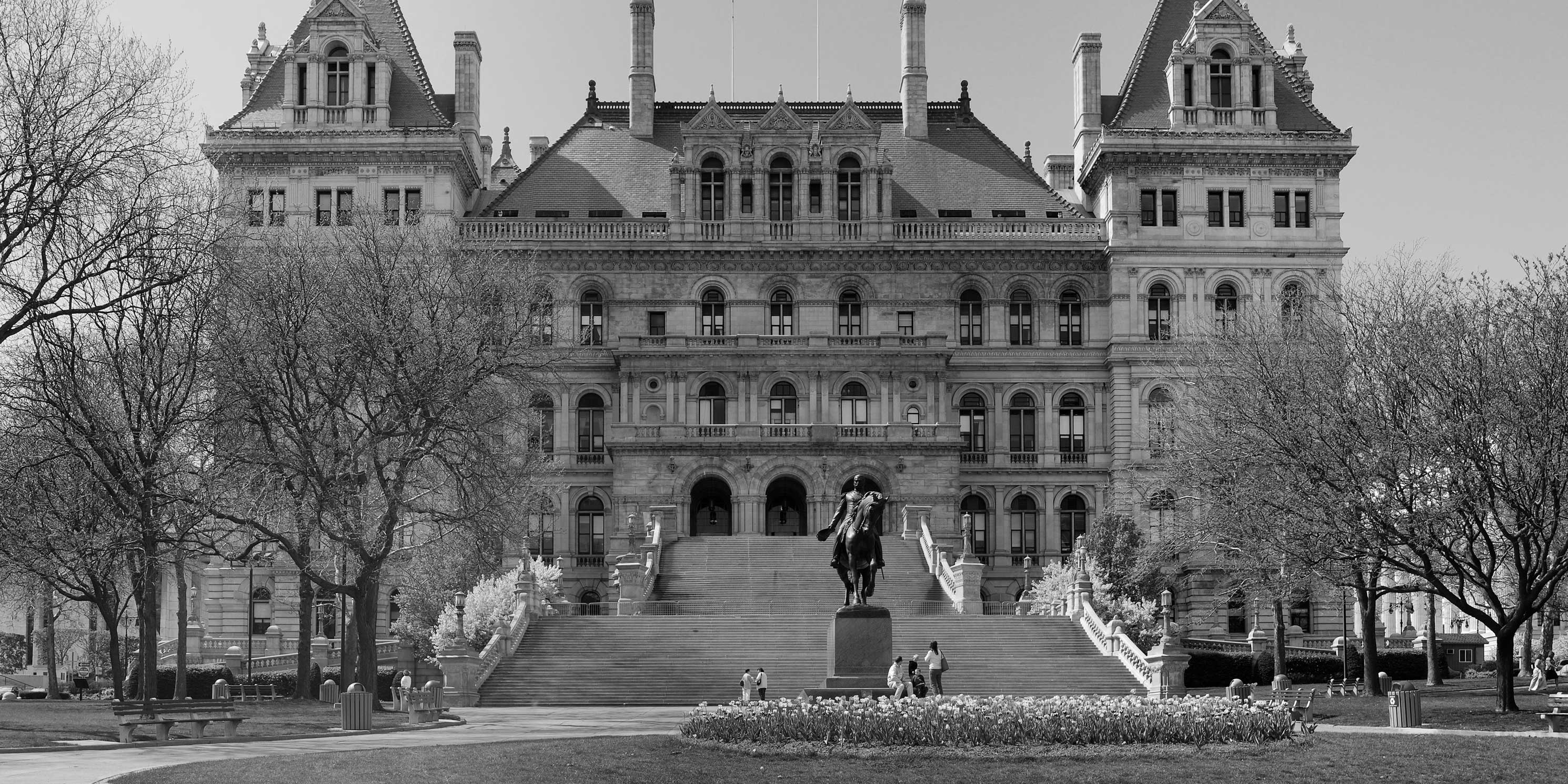 MAS’s 2017 Accidental Skyline Report identified myriad loopholes including structural voids, gerrymandered zoning lots, and zoning lot development agreements that developers exploit to increase height and bulk of projects and avoid public review. Unless these loopholes are closed and an effective public review process is put in place, there are few protections for communities.

Neither the justification nor the impacts of the changes proposed in this Bill have been explained or acceptably explored. Before enacting this drastic amendment, the potential outcomes from this proposal, intended and otherwise, need to be examined and thoroughly discussed.

For these reasons, MAS OPPOSES this legislation and urges legislators to vote against it. 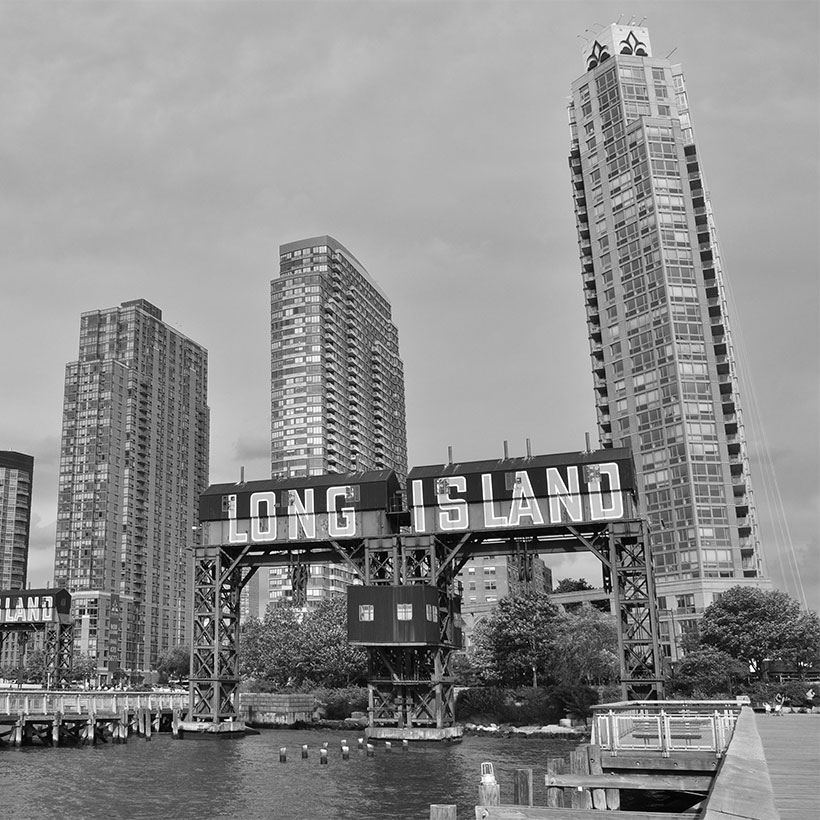 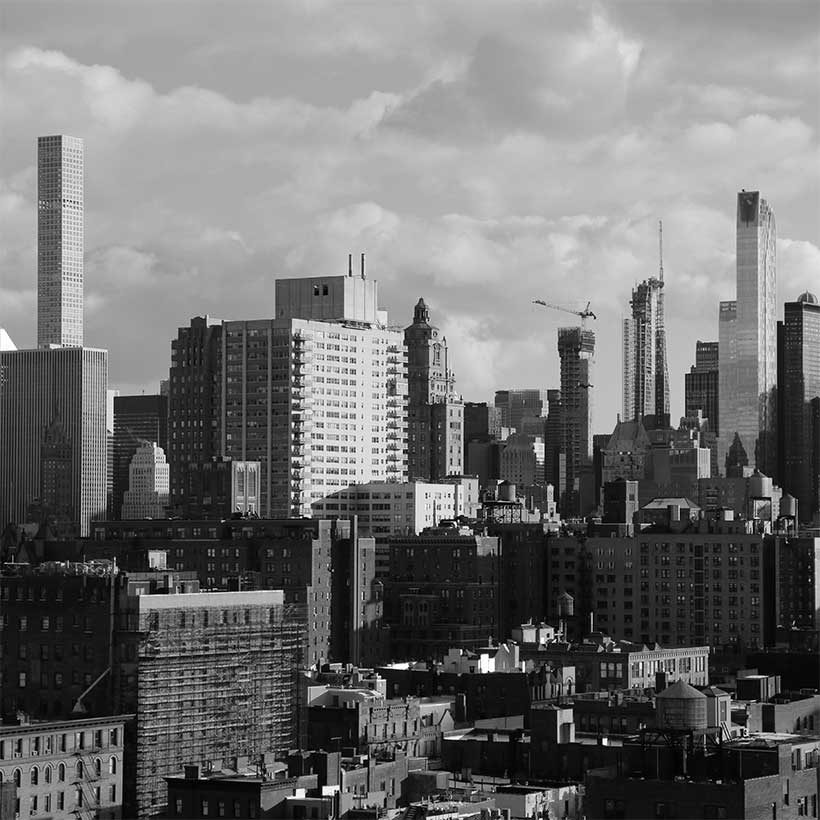