The Municipal Art Society of New York (MAS) writes to urge that the State Legislature reject any language in the budget that grants the State free rein to redevelop the area surrounding Penn Station without having to comply with any local zoning, environmental review, or regulatory controls. The current language proposed by Governor Andrew M. Cuomo is unprecedented. 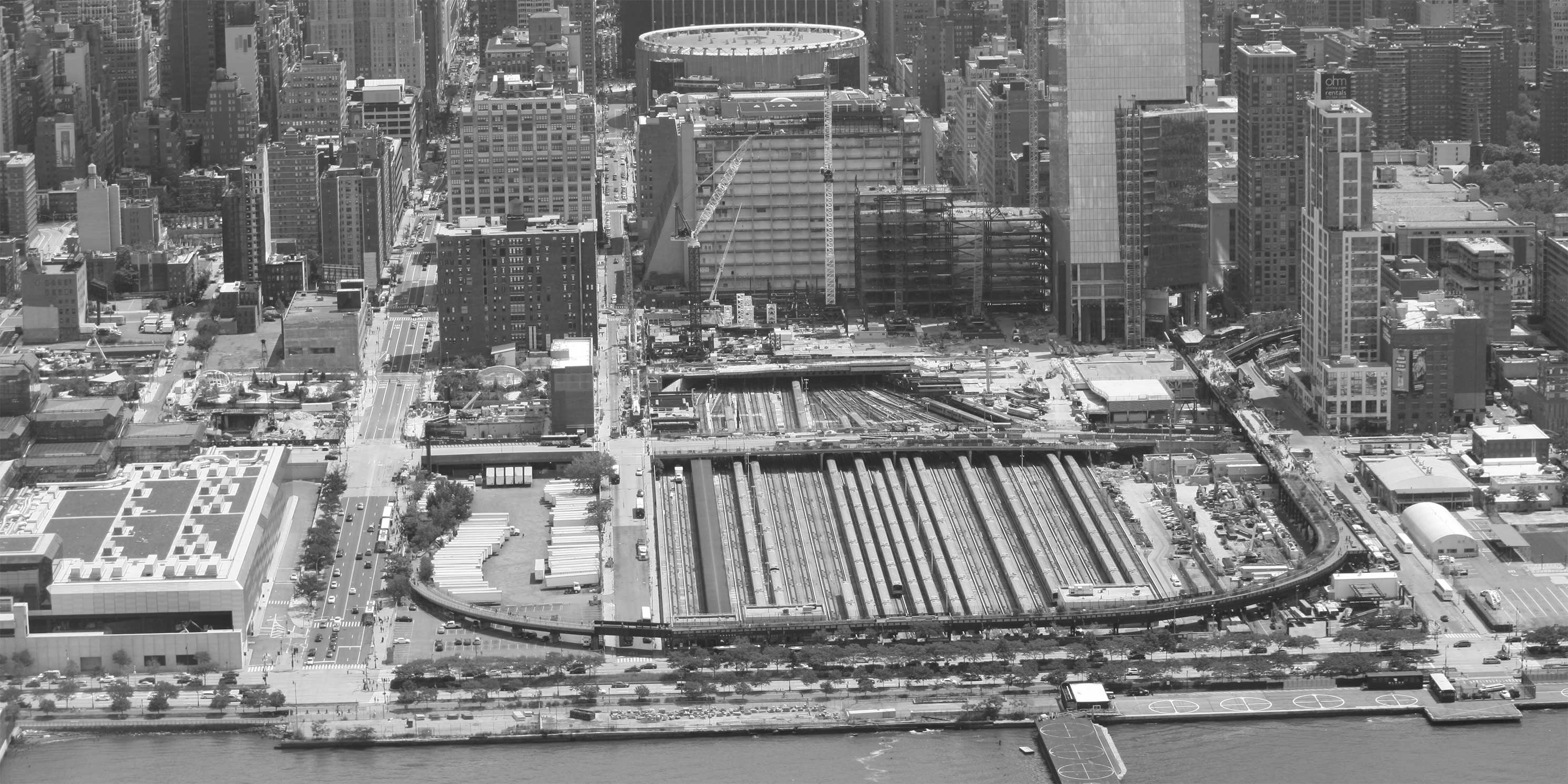 There is no question that Penn Station is antiquated, substandard, and unable to meet the transportation needs of the city and region. It is arguably one of the city’s most pressing infrastructure and planning problems. However, giving the State carte blanche to redevelop Penn Station and the surrounding area exempt from the protections afforded by New York State and New York City Environmental Quality Review (SEQRA and CEQR), the New York City Charter, administrative code, or any other local law, rule, regulation, ordinance, or resolution is an affront to the welfare of the people of New York City. The New York State Legislature cannot allow this to happen.

MAS has historically advocated for the creation of a Penn Station Redevelopment and Revenue Capture District to spearhead improvements to and redevelopment of the Penn Station area. Our 2013 report, Unlocking Penn’s Potential, laid out such a proposal but stressed that revenue generated from such a district should be managed by an entity created and controlled by New York City. We would never have imagined suggesting that subsequent redevelopment in the District would be exempt from City zoning, review, and regulations.

The redevelopment of Penn Station and the district is of enormous importance to the future of New York State. It deserves a more considered approach that recognizes the role of New York City in the planning process or else it will ultimately fail. We urge you to reject the Governor’s proposal.