The New York Blood Center (NYBC) is requesting a rezoning and other discretionary actions to facilitate the construction of a 16-story, 334-foot-tall laboratory building with related offices. The 596,200 gross-square-foot (gsf) building would replace the three-story, 159,347 gsf NYBC headquarters at the same location at 310 East 67th Street. Approximately 206,400 gsf (35 percent) of the floor area would be used by the NYBC while the remainder would be for Longfellow, a for-profit life sciences developer.

The Municipal Art Society of New York (MAS) supports the important mission of the NYBC, whose work has played a critical role in assisting New Yorkers during the COVID-19 pandemic. MAS also recognizes the NYBC’s need to modernize its aging facilities within proximity of other life sciences research institutions and the value of expanding New York City’s overall life sciences sector.

However, MAS cannot support the current proposal based on its troubling inconsistency with the character of the area and the bad precedent it would set for future development on Upper East Side mid-blocks. We also question the NYBC’s rationale for the density it seeks when its needs can be fully accommodated within an as-of-right building. Finally, the new building’s shadows will have a devastating impact on the usability and function of St. Catherine’s Park for the neighboring community. Our concern is driven by our extensive citywide research on the negative effects of shadows on human mental well-being, thermal comfort, and the health of vegetation.

The site’s current R8B zoning was established in 1985 as part of a larger contextual rezoning specifically intended to preserve the character, scale, and sky exposure of the Upper East Side’s mid-blocks. Primarily home to 3- to 6-story residential brownstones and walkup buildings, these mid-blocks form vital enclaves within the neighborhood and offer respite from the busier and wider avenues, where taller towers are permitted. Within these R8B-zoned areas, development is limited to residential and community facility buildings with a maximum height of 75 feet and a total floor area ratio (FAR) of 4.0.

The NYCBC is proposing to rezone the site to C2-7, or the residential equivalent of R9, which would allow for a much larger structure. Indeed, at 334-feet tall, the proposed building would be roughly 4.5 times taller than what is currently allowed. It would also be much larger overall, with a total FAR of 10.0 — 2.5 times bigger than currently permitted and about 3.5 times larger than the current NYBC building. Community members and planners have noted that the proposed building’s floorplates would be similar in size to the city’s largest commercial office buildings, including the Empire State Building, Freedom Tower, and 10 Hudson Yards.

In breaking with the 1985 contextual zoning, which has stood for 36 years, MAS believes that the project would set a dangerous precedent for mid-block development. Any change to this carefully crafted zoning must be considered comprehensively as part of an intentional land use plan rather than on an individual spot zoning basis.

According to the Final Environmental Impact Statement (FEIS), the Proposed Project would cast three to four hours of new shadow on St. Catherine’s Park during spring, summer, and fall afternoons—a time of day and year when the park is most heavily used. By mid-afternoon during these seasons, the park’s basketball and handball courts, tennis walls, running track, and workout station (the western half of the park) would be nearly or completely covered in shadow caused by the new building. By late afternoon, the building’s shadow would cover most of the playground equipment in the park’s eastern half.

The severity of the impact is particularly evident on the May 6/August 6 analysis days. When factoring in existing shadow, much of the western portion of the park would be cast in shadow for almost four continuous hours during the afternoon. From 3:15 to 4:30pm, most of the park would be cast in new shadow. For the last 48 minutes of these days (4:30 to 5:18pm), all remaining sunlight would be eliminated from the park. It is important to note that in early May, the presence or lack of late afternoon sunlight can be the difference between physical comfort and discomfort for park users.

Ensuring the continued usability of St. Catherine’s Park is especially important because it is located within one of the most densely populated neighborhoods in New York City. In fact, St. Catherine’s Park is the second most visited park per square foot in New York City.1 It is also an area that is considered “underserved” by open space, with just 43 percent of the amount of passive recreation space that is recommended by the City.

Demand for use of the park would only increase with the addition of almost 2,000 new workers under the Proposed Project. The result would be an increasing need for sunlight and open space in an area where these resources are already scarce.

The FEIS states that there is no viable massing alternative that would mitigate the significant adverse shadow impacts on St. Catherine’s Park. It notes that the applicant intends to make a financial contribution to the New York City Department of Parks and Recreation towards improvements to the park, including a limited reconstruction of the playground in the eastern section of the park, reconstruction of the comfort station, and renovation of the multipurpose play area. According to the FEIS, the applicant will enter into a Restrictive Declaration that will require the contribution.

While physical improvements to the park are welcome, MAS does not believe that they are adequate substitutes for modifications to the project that would reduce or eliminate the permanent new shadow on the park.

The NYBC has not presented a convincing justification for the size of the proposed building beyond the general argument that it is necessary for the expansion of life sciences in New York City. This is important, as the NYBC’s actual space needs can be accommodated fully as-of-right, with space to spare. Specifically, the 229,092 gsf as-of-right alternative would be 11 percent larger than the space that the NYBC intends to occupy within the proposed building and 44 percent larger than the existing NYBC structure.

Moreover, community planners have identified additional alternatives with yard, coverage, and FAR waivers that would exceed the NYBC’s requirement for space and floor plate size while fitting in much better with the context of the neighborhood. These merit consideration from the applicant, including an evaluation and response that focuses specifically on the NYBC’s actual space needs—regardless of the larger goal of creating a life sciences hub.

Time and again, MAS has argued that land use decisions must be made according to well-considered land use plans. In this case, we are unconvinced of the NYBC’s rationale for their proposal; the organization has failed to demonstrate why an intentional and well-studied zoning plan should be violated after 36 years, especially when there are major quality of life issues at stake.

MAS continues to challenge the NYBC to come up with an alternative proposal that meets life sciences needs without significantly altering the scale and character of the area or jeopardizing the critical role that St. Catherine’s Park plays in the health and social life of the community. MAS cannot support the project until this compromise is achieved. 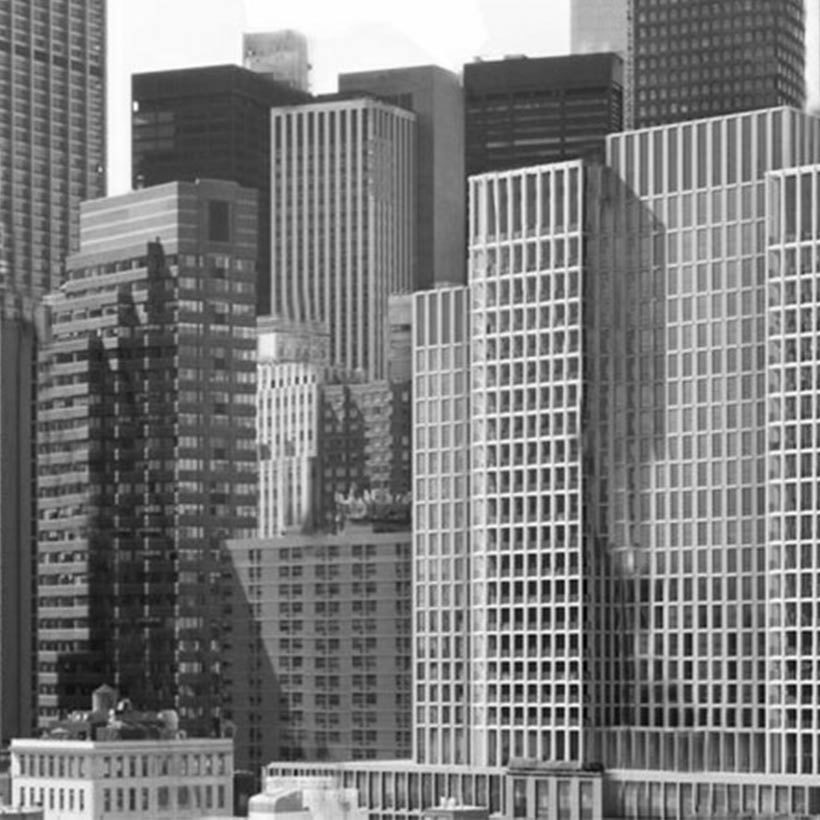