As part of the Doris C. and Alan J. Freedman Gallery exhibitions, I occasionally have the pleasure of interviewing artists.  A couple of months ago I had the opportunity to talk with Melissa O’Shaughnessy.  She is one of a still-rare breed of woman street photographers.  (The virtual exhibition of her photographs is available on our website and the discussion may be found on the MAS YouTube channel.)

That discussion got me thinking about a long-postponed trip to Staten Island to see the Alice Austen House.  Born in 1866, Alice Austen was a photographer from the moment someone gave her a camera at the age of 11.  She lived a long and colorful life until 1952.  Her life sheds light on what it meant to be an upper-class woman, with a lot of education and independence through many moments of great historic change.  She was a lesbian and lived with her partner, Gertrude Tate, for decades. She photographed her friends, family, and Staten Island extensively.  The majority of her 7,000 photographs are held at Richmond Town by the Staten Island Historical Society.  And many may be found in the New York Public Library, as well.

However, what I was most intrigued by was a particularly fascinating collection of photographs of people working on the streets of New York.  One could argue that she was one of the earliest woman street photographers.  With 50 pounds of equipment to move around, including a view camera, glass plates, and a tripod she had a huge physical challenge to achieve her photographs and presumably no chance of remaining anonymous in taking of them.  She was also an avid bicyclist.  I am stunned to think what balancing all of that on a bike must have been like.

What grabbed me most were her photographs of workers in New York, from hansom drivers to newspaper carriers.  The images are enticing in the details of people’s faces, their clothing, and the city around them.  The places are tantalizing familiar.  I found myself leaning in to see if that was Gramercy Park I was recognizing, or City Hall, or somewhere else less distinct.

Unlike some of her rough contemporaries, like Jessie Tarbox Beals (America’s first published female photojournalist) or Margaret Bourke-White (America’s first female foreign photojournalist), Alice Austen was not a photographer by profession.  She was rarely paid for her work, nor did she seem to be driven by a cause, or zeal for reform.  So, unlike these much more famous female photographers, her work feels more private, in some ways more purely documentary.

I hope you all have a wonderful Labor Day weekend, as we slip into fall.  Thanks for all your support, as always. 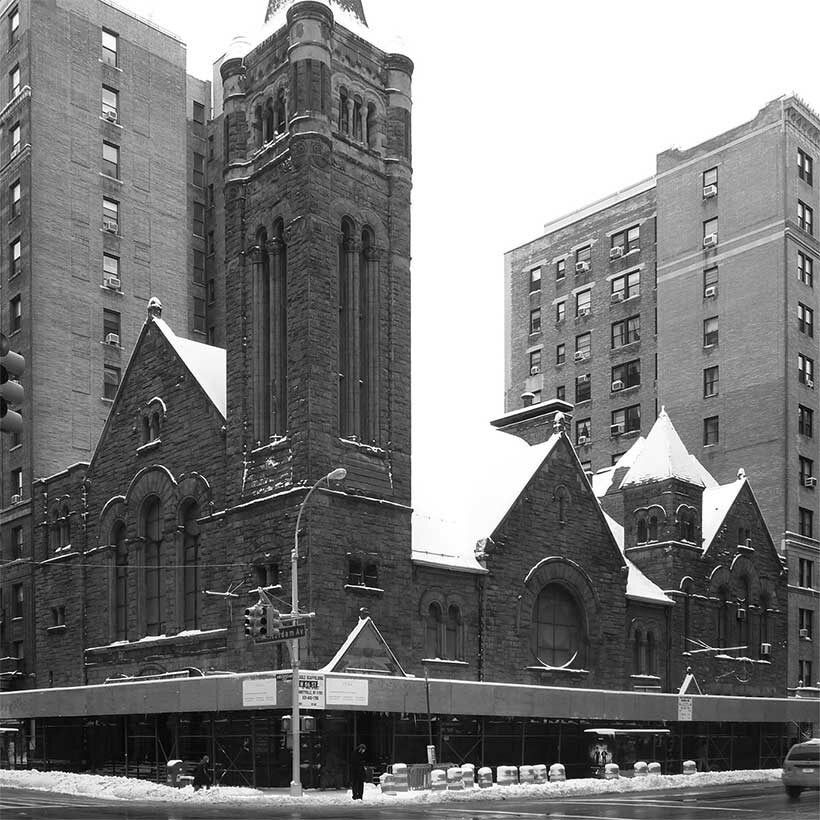