The Future of Open Space for PEOPLE

Open space is meant to be shared by everyone, especially in a dense city like New York. After months of lockdown, the need for adaptation, access, and equity in open space is more urgent than ever. Cities all over the world have implemented creative design solutions to reclaim and reconfigure the public realm for safer relaxation, recreation, business, and transit. However, many of these interventions are temporary and uncertainties about pathways for recovery remain.

Join MAS for a series of conversations, moderated by Susan Chin, FAIA, Hon. ASLA (Principal, Design Connects) that will examine how cities like New York can build a more livable public realm through equitable design and policy solutions. This session will kick-off a larger series of programs on the topic of open space. Stay tuned for the announcement of future sessions that will focus on small business, transit, and green spaces. 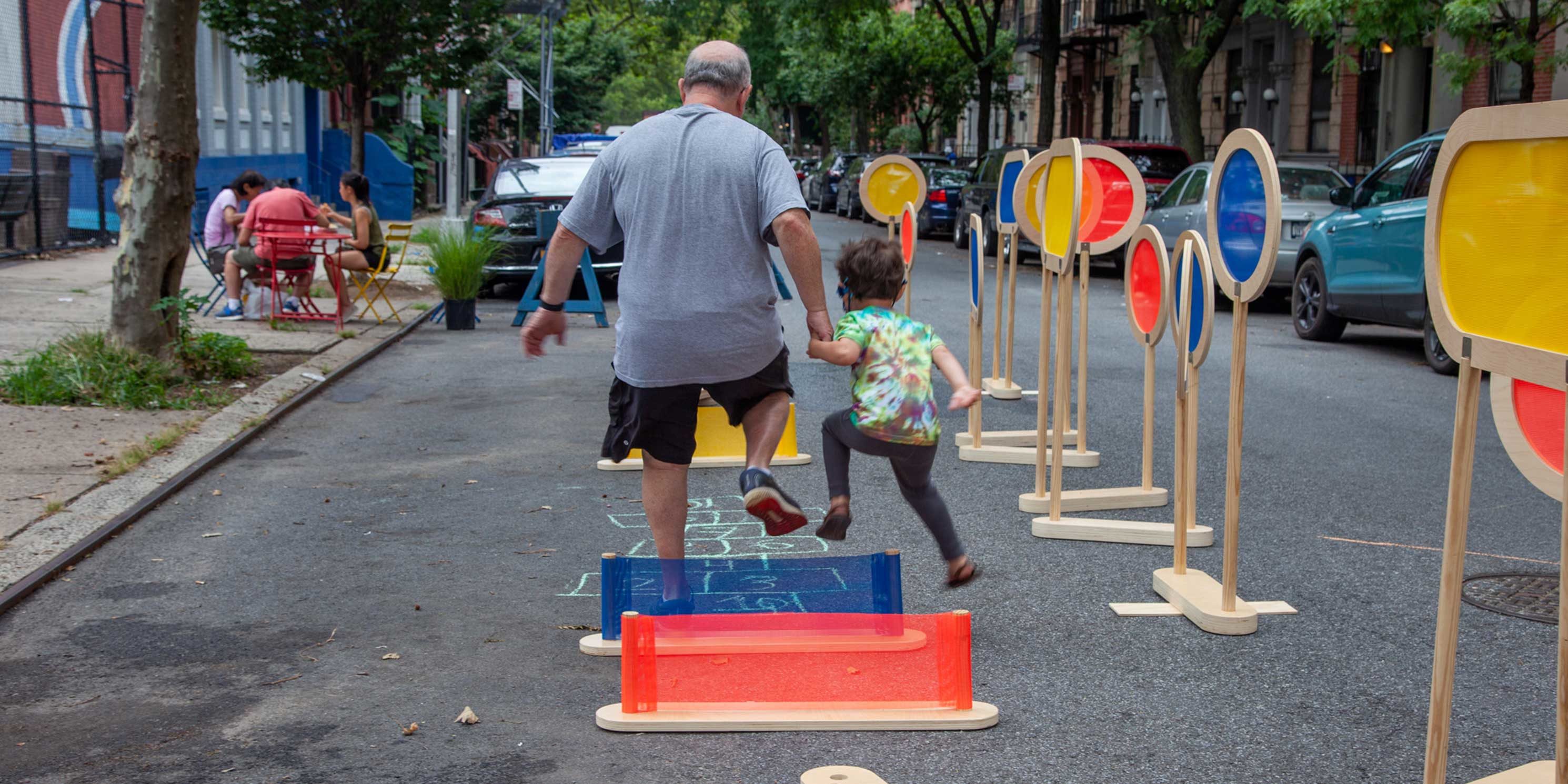 Wajenda Chambeshi is a Transportation Planner for the Los Angeles Department of Transportation in the Advance Planning Division, and formerly served as Program Manager for Mayor Eric Garcetti’s Great Streets Program, a community-centered urban design and public infrastructure initiative. Prior to joining the City of Los Angeles, he served in various capacities as a policy analyst in Los Angeles nonprofit organizations working on mobility, affordable housing, and economic and racial justice advocacy. Wajenda holds a bachelor’s degree in International Development from UCLA as well as a Master’s degree in Public Policy from UCLA’s Luskin School of Public Affairs.

Jennifer Goold has been the Executive Director of the Neighborhood Design Center since 2012, where she directs all aspects of the center’s operations and strategy. She focuses her passion for grassroots community development on transportation planning, public space design, and equity in access to public space in Baltimore.

Janet Liff, a committed New Yorker, has spent her career at the nexus of transportation and real estate. A leading member of the Open Street Coalition at Transportation Alternatives, she’s also a Director of Streetspac, a political action committee that endorses NYC and State candidates with progressive transportation agendas. Most recently, she launched The Neighborhood Empowerment Project at Open Plans, an initiative that addresses the lack of local public space management. She holds an MPA from NYU/Wagner and a BS in Architecture from the University of Virginia. 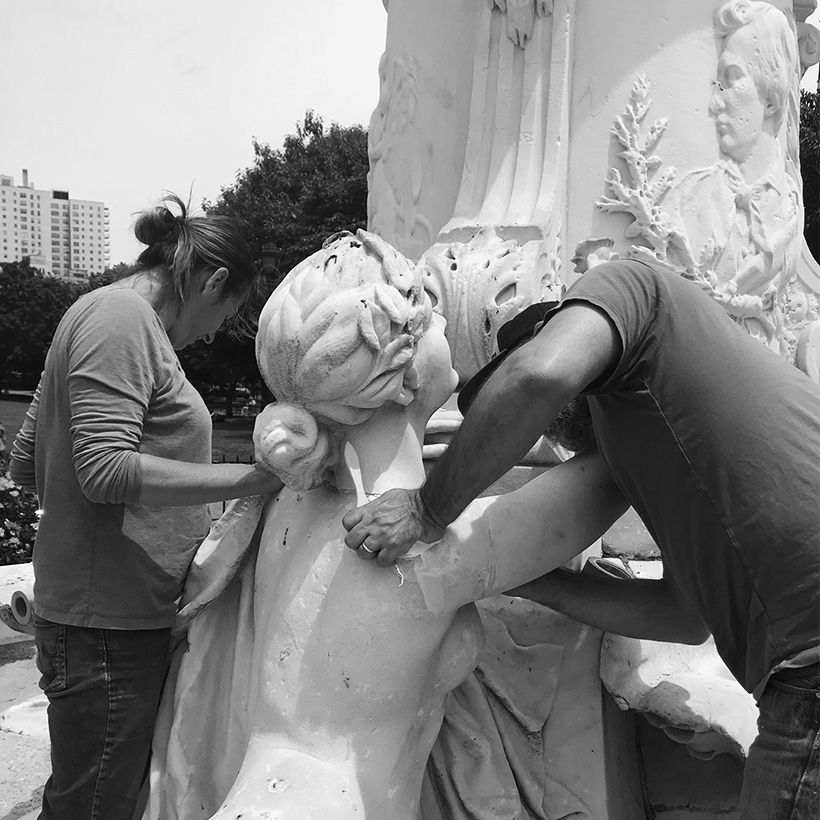 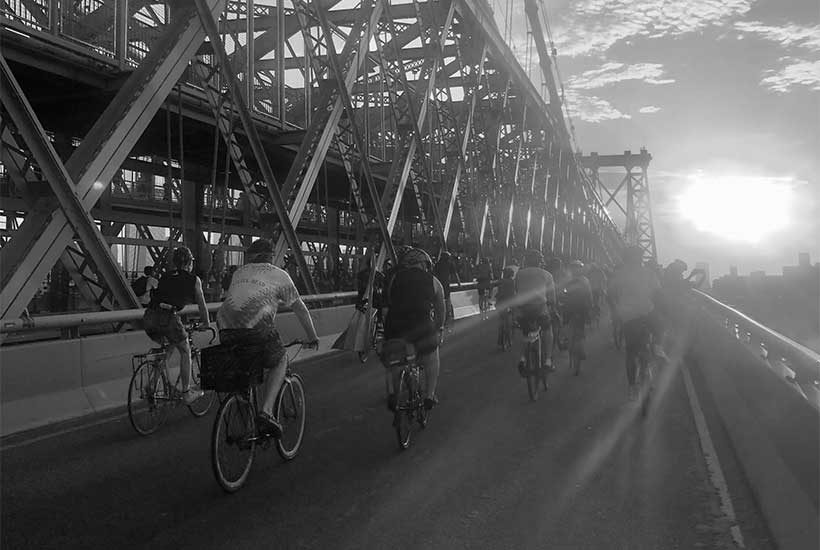