MAS and NY4P call for the appointment of a new City-level position: Director of the Public Realm

(October 28, 2019 | New York, New York) The Municipal Art Society of New York (MAS) and New Yorkers for Parks (NY4P) released a new joint report, Bright Ideas, at the 2019 Summit for New York City on Friday. The report summarizes nearly a year’s worth of research, debate, and conversation about the role of sunlight in the public realm. It serves as the foundation of a campaign jointly led by the two organizations called Fight for Light, which seeks stronger protections for the natural resources that are essential to an equitable city and the health and happiness of city dwellers.

“In the report, we make the case for why access to sunlight matters in urban environments,” said Elizabeth Goldstein, President of MAS. “From public health to climate mitigation, sunlight is an essential piece of our city infrastructure. We deserve a public policy that safeguards this resource for all New Yorkers.”

“Parks are New Yorker’s front yards, back yards, gyms, and camps. Parks are where families gather, friends celebrate, and sometimes parks are places to just be at peace in the city that never sleeps,” said Lynn B. Kelly, Executive Director of NY4P. “We also know that New York City should continue to grow, which is why it is important to find the right balance between protecting our open spaces while allowing the growth that will house our neighbors, provide jobs, and invigorate our economy.”

Bright Ideas explores key concepts, like the difference between shade and shadow, and best practices for safeguarding light and air based on ideas being tested in other cities. It concludes with four initial recommendations, including the creation of a City-level appointed position. Described as a Director of the Public Realm, this role would work at the intersection of multiple agencies (such as the Department of City Planning, the Department of Parks and Recreation, the Department of Transportation, and the Public Design Commission) that steward New York’s complex network of public and private open spaces.

The report was presented by Goldstein and Kelly at the 2019 Summit for New York City, held at The New York Academy of Medicine on October 25. Created by MAS in 2010, this annual event connects a diverse audience of policy-makers, industry leaders, and engaged citizens in a daylong dialogue about the most important issues affecting New York and other global urban centers. This year marked the first time the Summit was co-hosted by MAS and a partner organization.

For more than 125 years, the Municipal Art Society of New York (MAS) has worked to educate and inspire New Yorkers to engage in the betterment of our city. Through three core campaign areas, MAS protects New York’s legacy spaces, encourages thoughtful planning and urban design, and fosters inclusive neighborhoods across the five boroughs. For more information, visit mas.org

About New Yorkers for Parks

Founded in 1908, New Yorkers for Parks is the citywide independent champion of quality parks and open spaces for all New Yorkers in all neighborhoods. Through research, advocacy, and the Daffodil Project, NY4P works with communities and elected officials to create and preserve quality open space across the city. For more information, visit ny4p.org 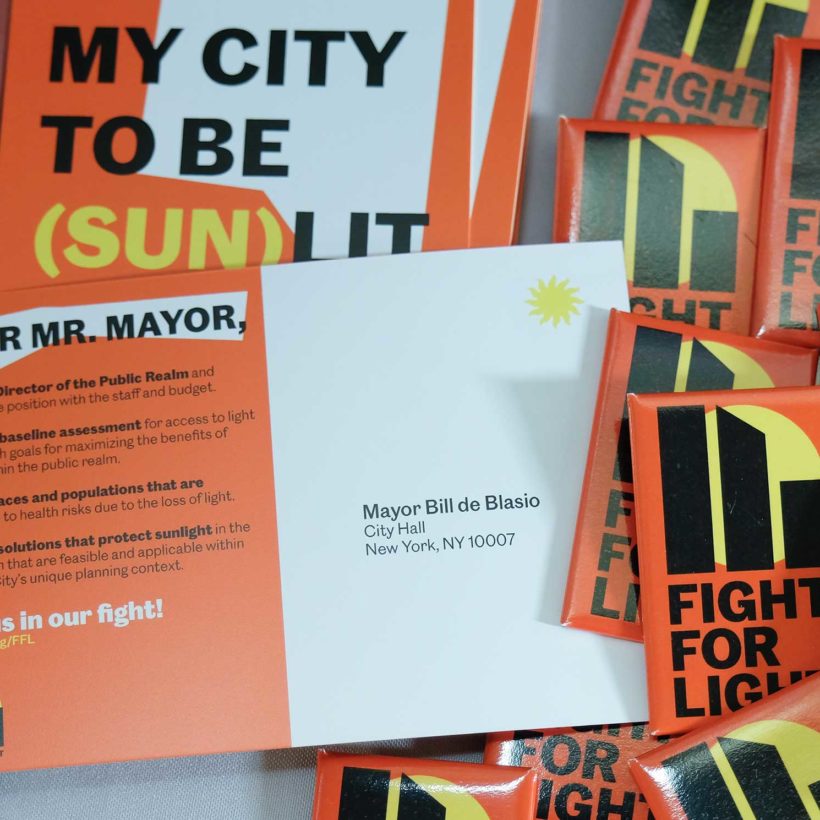 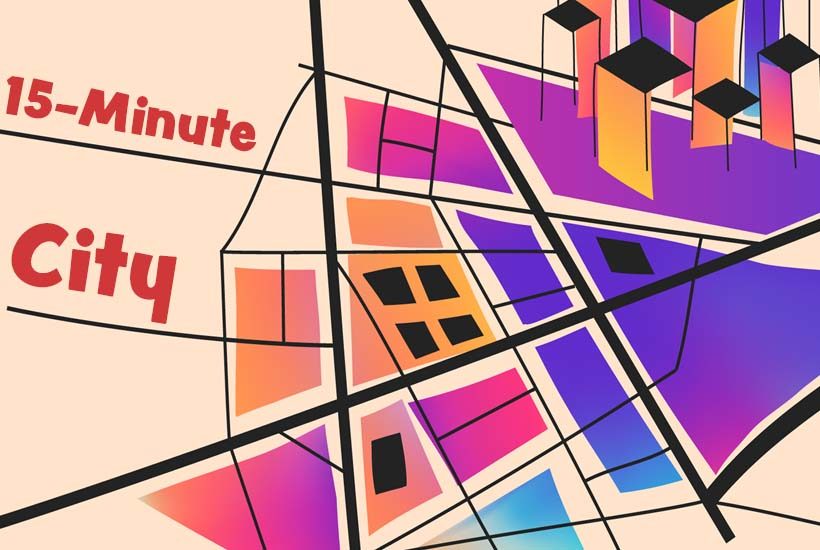