MAS writes to support the designation of the former AT&T Building at 550 Madison Avenue as an individual New York City landmark. Designed by Philip Johnson and completed in 1984, this iconic building arguably launched the Postmodern movement in New York City and is a significant work of American architecture.

Philip Johnson is one of the most important architects of the 20th century. It was with this building that Johnson introduced the idea of adapting architectural features from the past for contemporary office towers. Indeed, Leland Roth and Amanda Roth Clark assert “The building that announced Johnson’s wholehearted embrace of ironic Postmodern classicism, and his rise to the status of superstar in the architectural world, was the design for the AT&T building in New York, of 1975-1984.”

At the time of its construction, the monumental former AT&T Building was a daring shift away from contemporary glass towers in the International Style, a term coined by Johnson. The design for the former AT&T Building instead looked towards the historical, clad in the same granite used in Grand Central Terminal. The building rests heavily on the street atop wide stone pillars and a grand archway entrance. Its beloved Chippendale top is a prominent fixture in the city skyline.

Although it is a controversial form, Postmodernism is an important chapter in American architecture and its archetype, the former AT&T Building, contributes to the diversity of building styles in East Midtown.

We urge the Landmarks Preservation Commission to designate this exemplary structure. 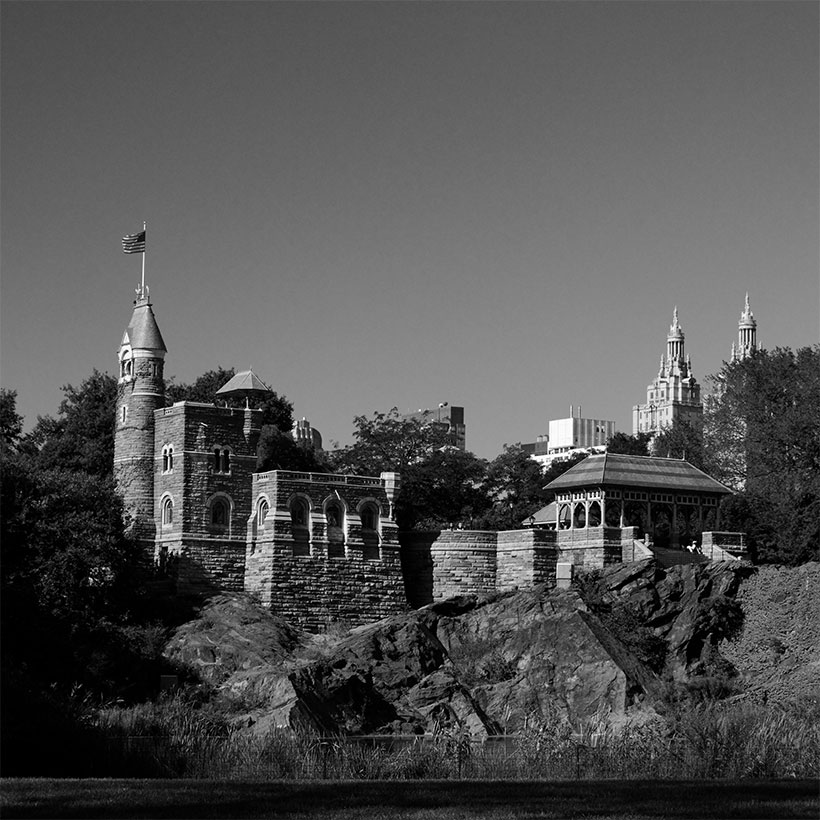 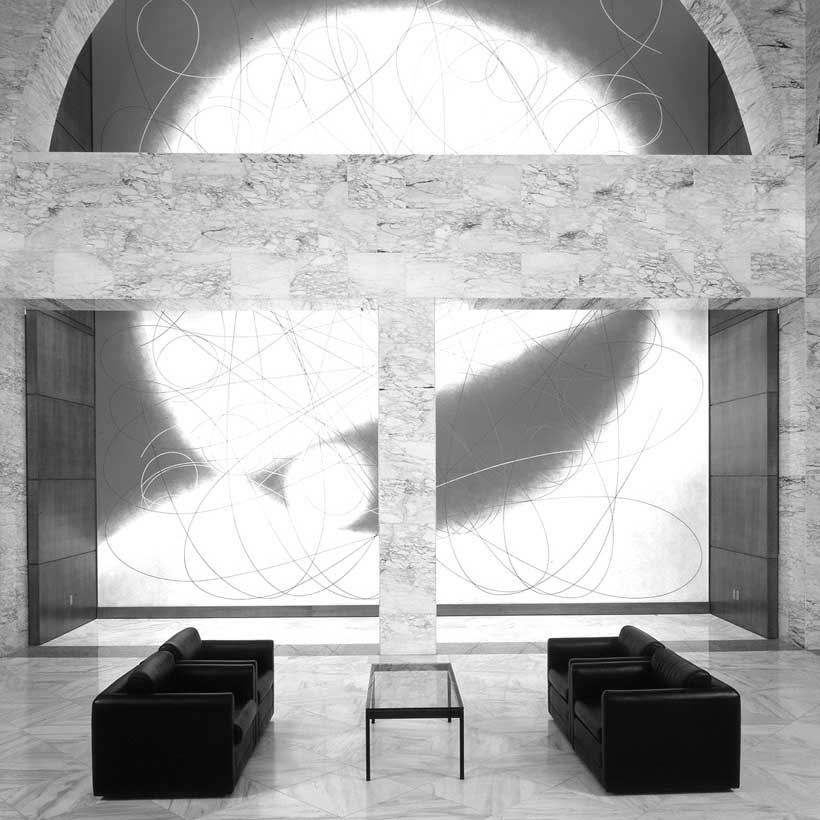